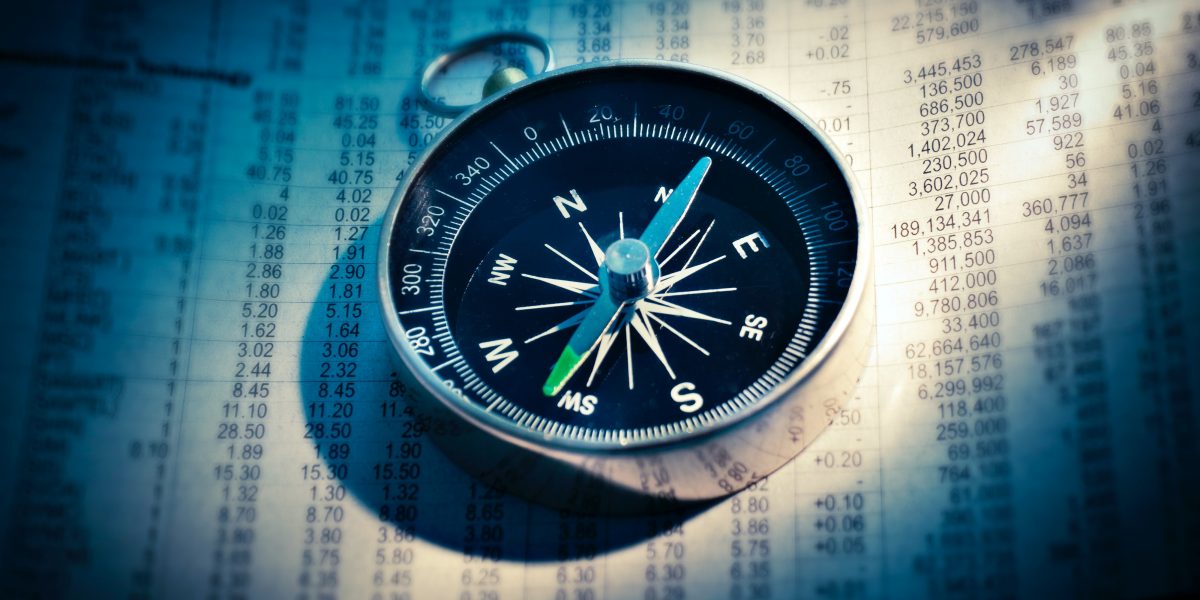 The JSE All Share Index closed 0.15% weaker at 73 830. Prosus NV chief executive, Bob van Dijk, has purchased $10 million of the company’s shares on the open market, the company said in a statement. Prosus shares often trade in line with the company’s biggest asset, a 28.9% stake in Chinese software giant Tencent. Sasol gained 2% as oil prices ticked up with optimism about the demand outlook still outlasting weakness in China caused by the Covid response.Sea Harvest a subsidiary of empowerment group Brimstone Investments, intends to acquire the seafood interests of Australian group MG Kailis for R788m. The transaction is still subject to a number of approvals and is expected to be completed in April.

Construction of the world’s largest telescope, the Square Kilometer Array (SKA) which will be co-hosted in South Africa’s Karoo is set to start this year. The SKA’s construction is expected to create economic benefits for South Africa such as job creation and skills development. So far 27 contracts worth approximately R1.6 billion have already been awarded and tenders for five contracts worth approximately R1.8 billion are open. These contracts relate to accommodation, road access, radio and fiber optic communications, and power that must be in place before construction at the sites can start. The National Energy Regulator of South Africa pro forma implementation plans shows that Eskom tariffs could increase by 40%. Stakeholders have until Friday, 14 January to submit written comments to the energy regulator.SA’s new-vehicle sales, an important leading economic indicator, released by the Automotive Business Council, show that the motor industry sold35 948 new cars and commercial vehicles in December, 3.5% fewer than the 37 250 of a year earlier.

The Eurozone’s seasonally adjusted unemployment rate edged down to 7.2% in November 2021. Amongst the largest Euro Area economies, the highest jobless rates were recorded in Spain at 14.1%, Italy at 9.2%, and France at 7.5%. Japan’s prime minister Fumio Kishida said that the government will further extend an entry ban on non-resident foreigners until the end of February. After 7 hours of negotiations between the U.S. and Russia, no breakthroughs have been reached over the Ukraine border crisis. Talks will continue in Brussels today when Russian officials meet with NATO allies. Further talks will be held in Vienna on Thursday. Russian negotiator, Sergei Ryabkov, said that the outcomes of these talks will determine Russia’s willingness to proceed with diplomacy.

Credit Suisse rose 1.7% after media speculation about a possible sale or merger of the Swiss bank. Volkswagen sold 3.3 million vehicles in China in 2021, down 14% from a year earlier. Shares of Chinese property developer Shimao Group Holdings fell 5% in Asian trading after it denied a media report that it has entered into a preliminary agreement to sell a Shanghai Plaza. The S&P 500 and Dow fell 0.14% and 0.45% respectively on Monday as government bond yields continued to rise. European markets opened firmer after a tech rebound on the Nasdaq.