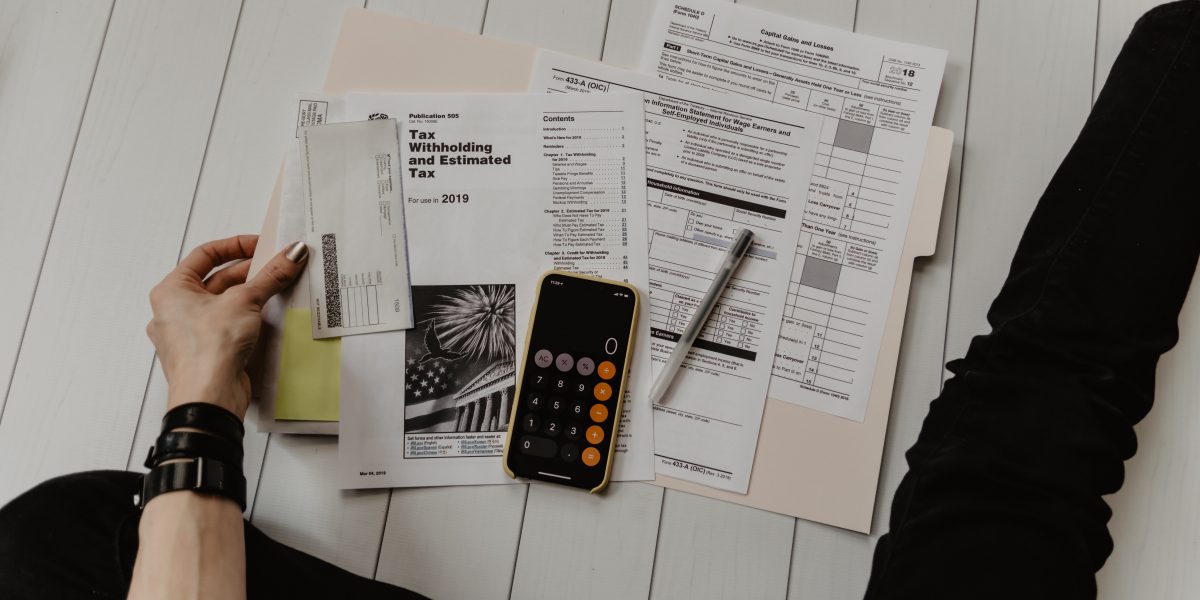 The JSE All Share Index advanced 2.5% to hit a new record high of 75 884. Naspers jumped more than 9% to R2 680 a share, while Sasol was up 6% to R285 a share and Anglo American was up 4% to R711 a share. There were also huge gains in the platinum sector with Impala Platinum and Anglo American Platinum both up 3%.  Today the JSE will most like take a breather after yesterday’s big move.

Calls have been made for President Cyril Ramaphosa to allow the national state of disaster to lapse on January 15th, the day it needs to be renewed if it is to remain in place, as many argue it is no longer considered necessary. With companies and residents facing a potential 20% to 40% hike in electricity prices, industrial gas users also face a massive pricing problem, with the Industrial Gas Users Association of Southern Africa representing these users, claiming that gas prices could shoot up by 220% because of a ‘flawed’ pricing methodology used by energy regulator Nersa.

India’s inflation rate rose to 5.59% in December 2021 up from 4.91% in the previous month, but below market expectations of 5.80%. US consumer inflation rose at an annual rate of 7% in December, the highest in nearly four decades, from 6.8% in November. It is now widely expected that the U.S. central bank will hike interest rates at least four times this year, starting as soon as March.

Shares in Asia are mixed today, as global investors assessed that the strong U.S. inflation data was not worrying enough to change the Federal Reserve’s already hawkish rates outlook. The S&P 500 gained 0.3%, while the Dow Jones Industrial Average added 0.1%.  Traders now turn their attention to the earnings season with Wells Fargo, Citigroup, JPMorgan all due to report tomorrow.