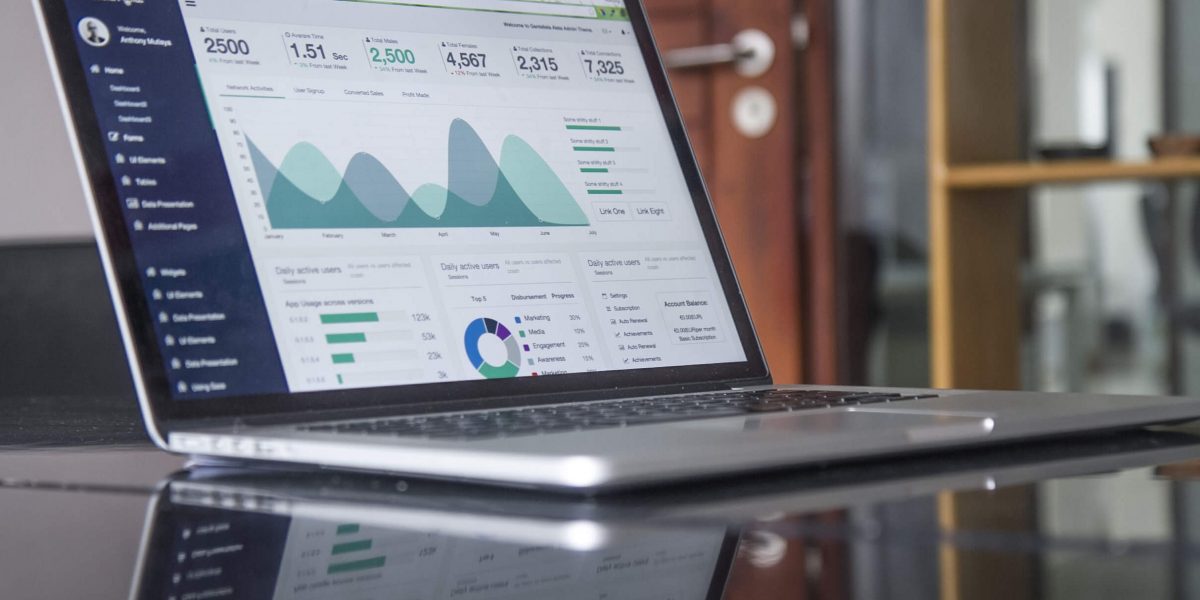 The JSE All Share Index ended 0.6% higher at 75 593. Heineken, who is in the process of buying alcohol producer Distell, is considering disposing of its Strongbow cider brand in SA. Heineken made a R40.1bn offer for Distell, which still requires competition authorities’ approval and a majority shareholder vote.  Retailers will be in the spotlight this week as they are expected to begin issuing sales updates for the festive period. Shares in Woolworths and Truworths were up 4%.

Eskom says their proposed 20.5% increase in the price of electricity is beyond their control, as the increase is based on a requirement to increase purchases of power from independent producers and carbon taxes.

Nigeria’s annual inflation rate rose to 15.63% in December 2021, after eight straight months of decline, amid a slight acceleration in price of food, linked to the increase in demand during the festive season. The U.S. Federal Reserve is due to meet on January 25/26 and while they are not expected to increase rates then, a growing number of investors think March will be the start of a tightening cycle. The Bank of Japan left its key short-term interest rate unchanged at -0.1%. Policymakers lowered the GDP growth in Japan for the current FY to 2.8% from 3.4%, amid lingering supply constraints. Investors will also focus on speeches from European Central Bank President, Christine Lagarde, and on the minutes of the central bank’s December policy meeting on Thursday. The UK unemployment rate decreased to 4.1%. Average weekly earnings in the UK increased 4.2% year-on-year.

Unilever said it would pursue a deal for GlaxoSmithKline’s consumer healthcare business, calling it a “strong strategic fit” but Unilever shares fell more than 7%, highlighting investors’ doubts about its $68.4 billion offer. The FTSE 100 rose 0.9% to close at 7 611, helped by a jump of 4.1% in shares of GlaxoSmithKline. Rio Tinto’s annual Iron-ore shipments from its Australian mining operations fell by 3% in 2021 with projects disrupted by worker shortages and supply chain issues, but the company expects that shipments will increase this year. US stock futures are slightly lower this morning as investors brace for the latest batch of earnings from Goldman Sachs, Bank of America and Netflix this week.

Gold is up 0.09% to $1 819/oz, while Platinum gained 0.27 % to $970/oz.Brent crude was 1.45% firmer at $87.83 a barrel as Yemen’s Houthi fighters claimed to have launched a drone strike on the United Arab Emirates, the third-biggest OPEC producer, that caused an explosion and a fire on the outskirts of the capital Abu Dhabi.