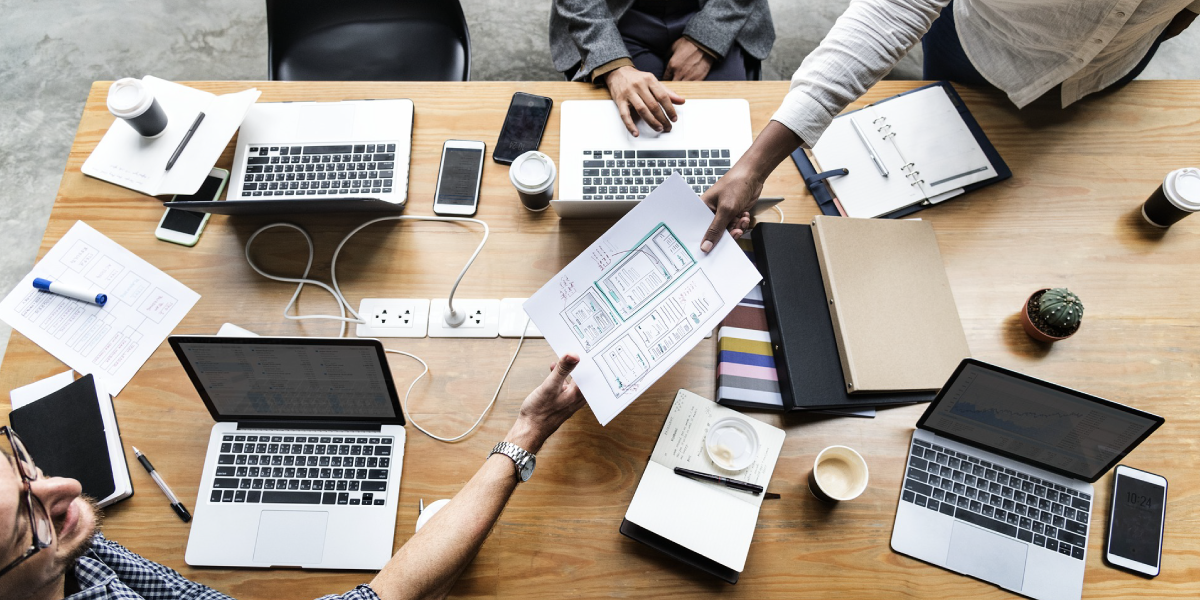 The JSE All Share Index fell 0.84% to 74 955 led lower mainly by tech stocks as investors continued to worry about the Federal Reserve’s interest rate hike timeline and rising Treasury yields. Shares in Sasol, however, jumped 6%, benefiting from a higher oil price. Vodacom minority shareholders voted in favour of its proposed acquisition of a 55% stake in Vodafone Egypt. Shareholders also approved the issuing of new shares to fund the R41 billion transaction. The transaction will be funded with R8.2 billion coming from the company, as well as the proceeds of issuing 242 million new Vodacom shares, at R135.75 each. Tongaat Hulett shareholders approved a R4bn rights issue. Tongaat shares fell 8.76% to R5 due to the dilutive effect of the rights offer, that is more than four times the size of its market capitalisation. In a trading update from Aspen for the six months to end-December, the company expects its total revenue growth to grow by between 9% and 11%.

Mining production in South Africa grew by 5.2% year-on-year in November 2021 better than market estimates of a 4.25% increase. The production of Platinum group metals was 38% higher than a year before, while Iron ore was up 9%. Investors anticipate that the South African Reserve Bank will raise rates for the second meeting in a row at its first monetary policy decision of the year on January 27th. Business confidence among owners of small to medium-sized enterprises (SMEs) plummeted to 33% in the third quarter of 2021 from 61% in the second quarter of 2021 as unfavourable economic conditions were worsened by load-shedding, high fuel prices and the Covid-19 pandemic.

The annual inflation rate in the UK increased to 5.4% in December 2021 from 5.1% in November and above market forecasts of 5.2% as inflationary pressures persist mainly from energy prices and supply chain disruptions. The annual inflation rate in Germany came in at 5.3% in December 2021, the highest rate since June 1992 and well above the ECB’s target of 2%

All three US indexes fell, with the S&P 500 sliding 1.8%, the Dow Jones Industrial Average shedding 1.5% and the Nasdaq Composite Index retreating 2.6% Goldman Sachs earnings and profits missed estimates, sending the bank’s shares down 7%. Earnings per share came in at $10.81, compared to market expectations of $11.73. Starbucks fell 1.2% after the company announced that it is partnering with China’s dominant food delivery firm, Meituan, to expand its reach in the second-biggest market globally. Shares in Sony Group was down more than 12% after gaming rival, Microsoft, said it will buy software developer Activision Blizzard in a deal valued at $75 billion.