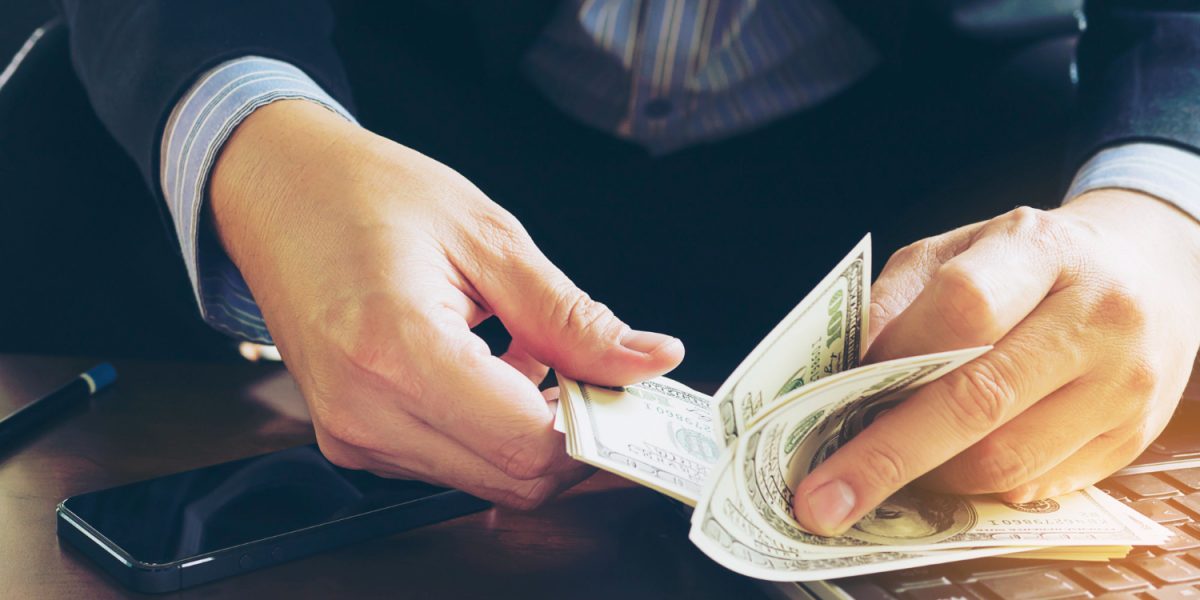 The JSE All Share Index was up 1.6% and closed at an all-time high of 75 936 lifted mainly by commodity stocks with Kumba rallying 9%, Implats and Sibanye rising 6%. Compagnie Financiere Richemont SA shares rallied 5% after the company reported that revenue climbed 32% excluding currency shifts, reaching 5.66 billion euros (R99 billion) in the three months to December 2021. Jewelry was the best-performing unit which houses brands such as Cartier, Mont Blanc and Van Cleef & Arpels. Pan African Resources, which produces gold from its Barberton, Elikhulu and Evander operations, said production jumped 9.9% to reach over 108 000 ounces for the half-year ended in December. The company is now increasing its full-year production guidance to approximately 200 000 ounces. Capitec’s share price fell by 4% to R2 019 after the company issued a statement explaining the impact of its plans to issue R1 billion in new shares to employees. This will boost the ownership element of Capitec’s broad-based black economic empowerment scorecard by 1.5 points.

The annual inflation rate in South Africa accelerated to 5.9% in December 2021, compared with 5.5% in November and was above market expectations of 5.7%. The Reserve Bank now needs to strike a balance of keeping inflation within its 3% – 6% target range without jeopardising the fragile economic recovery.  South Africa’s retail trade rose by 3.3% from a year earlier in November 2021, up from an upwardly revised 1.9% rise in the previous month and well above market estimates of a 1.9% gain.

The People’s Bank of China cut the one-year loan prime rate to 3.70%, 10 basis points lower than last month’s 3.80% level. The five-year loan prime rate was also lowered to 4.60%, from 4.65%. British Prime Minister, Boris Johnson announced that most Covid restrictions would be lifted from next week. Producer inflation in Germany reached to a new all-time high of 24.2% in December 2021, soaring energy costs continue to make the biggest upward contribution.

U.S. stocks gave up early gains and closed lower. The Dow Jones fell 0.96% and the S&P 500 lost 0.97%. The Nasdaq Composite dropped 1.15%, putting it more than 10% below its Nov. 19 close. Morgan Stanley rose 0.5% after earnings per share came in at $2.08, compared to market expectations of $1.94. Bank Of America gained 1.8% after reporting a jump in fourth-quarter profit, benefiting from loan growth and a boom in global dealmaking activity. Procter & Gamble released earnings per share of $1.66, compared to market expectations of $1.66.