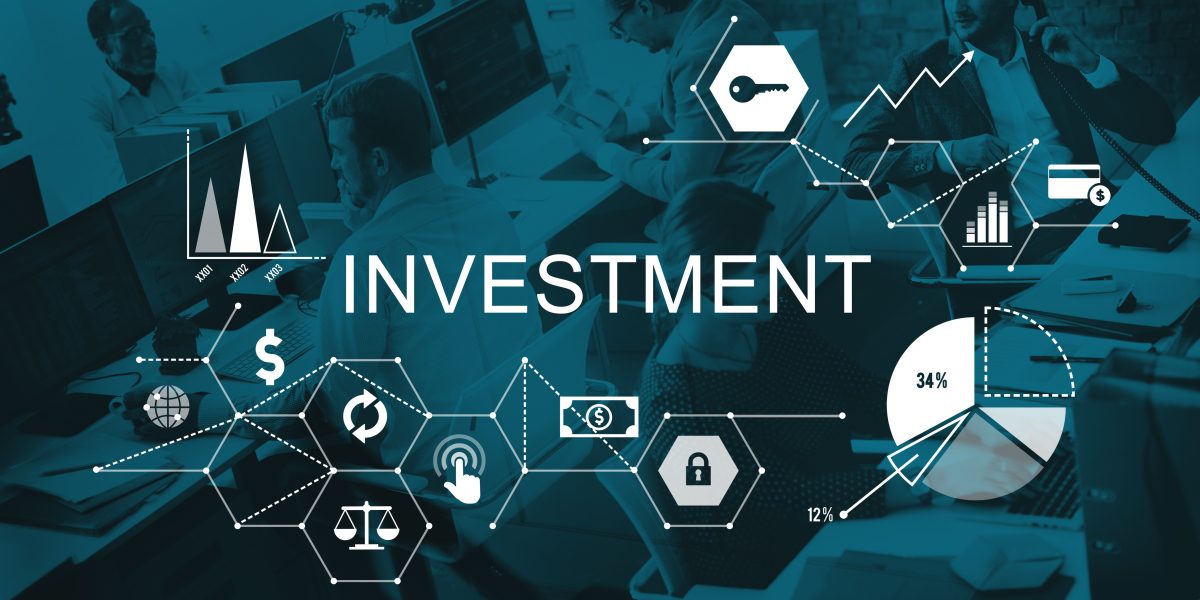 The JSE All Share Index closed at a new record high of 76 233. Woolworths has warned that its headline earnings will fall by between 30% and 40% for the 26 weeks to end 26 December 2021, compared to the same period in the previous year. Its share price fell 1% to R54.23. Mr Price Group Ltd. released a trading update for the 13 weeks ended 1 January 2022 which stated the group recorded growth in retail sales and other income of 19.2% to R9.3bn. BHP Group fell 4.8% in Australia after investors in London and Sydney approved plans to scrap its dual listing in favour of a main listing in Sydney.

South Africa has declared a national disaster after torrential rains in several parts of the country resulted in deaths, flooding and damage to property and infrastructure, according to a notice in the Government Gazette. Declaring a national disaster lays the basis for financial and humanitarian aid by the government. It is separate from the national state of disaster that’s been in place since March 2020 to deal with the coronavirus pandemic. The SA Property Owners Association (Sapoa) data shows that during the fourth quarter of 2021, office vacancies rose to a new all-time high of 16%. During this period, total vacant space amounted to 3-million square metres.

The annual inflation rate in the Euro Area came in at a record high of 5% in December 2021, up from 4.9% in November. The US central bank is set to meet on 25/26 January. Fed chair, Jerome Powell, said that the US economy is ready for the rise in borrowing costs and that he sees a series of interest rate hikes this year.  Retail sales in the UK dropped 3.7% month on month in December 2021, far worse than the 0.6% decline forecasted by markets.

GlaxoSmithKline fell 1.9% after Unilever abandoned its plans to buy the consumer healthcare business. The Dow Jones Industrial Average lost 0.9% to 34715. It was the index’s fifth consecutive down day. The S&P 500 dropped 1.1% to 4482 as investors remain concerned about the impact of rising inflation and tighter monetary policy by major central banks. Netflix closed 11% lower after the company’s fourth-quarter earnings report showed a slowdown in subscriber growth.