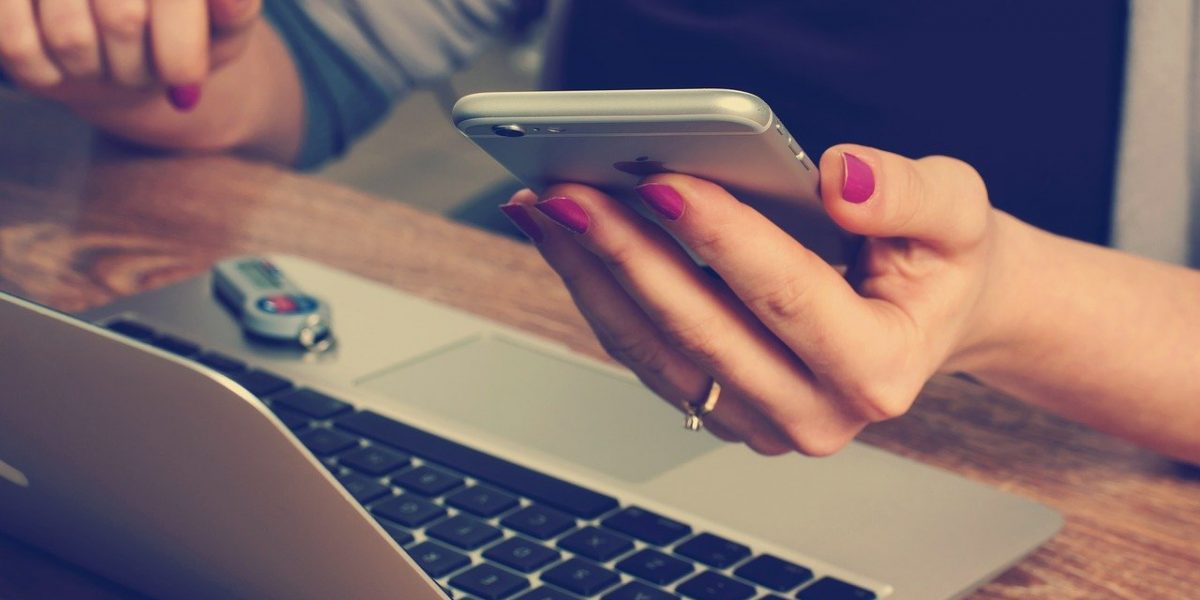 The JSE All Share Index closed 1.83% lower at 74 835, dragged down by miners and tech stocks. The Foschini Group, who owns retailers like Markham, Jet, @home, American Swiss, Sterns and Totalsports, reported turnover growth of 17.3% over the quarter to end-December, compared to the same period in 2020. The company’s share price jumped 6% to R137.85 on Friday on the back of this news. Telkom has withdrawn its court action that would have halted the upcoming radio frequency spectrum auction, expected in March. Truworths Group sales rose 2.2% to R9.9bn in the half year to December 2021. Truworths Africa’s sales rose 1.4% to R7.4bn, with trading in SA disrupted by civil unrest from mid-July to end-August. The company expects headline earnings per share (Heps) of 455c.

The World Bank has approved a loan of $750 million to South Africa linked to COVID-19, aiming to help protect the poor and support economic recovery from the pandemic. The low-interest loan will contribute towards addressing the financing gap stemming from additional spending in response to the Covid-19 crisis. The SA Reserve Bank’s first monetary policy committee (MPC) meeting of the year takes place on 27 January, with consumers and businesses expects another interest rate hike of 0.25% as inflation has exceeded economists’ forecasts. Eskom’s Chief Financial Officer, Calib Cassim, has warned that the National Energy Regulator of South Africa (Nersa) will need to increase electricity tariffs by 20.5%, because any shortfalls in revenue generation will still have to be covered by the government, as a major shareholder.

Japan Services PMI plunged to 46.6 in January 2022 from 52.5 in the previous month. The US Federal Reserve will meet on Tuesday and Wednesday, where policy makers are expected to lay the groundwork for raising interest rates, likely in March. US-Russia tension over Ukraine continues as Russia is continuing a military buildup near the Ukrainian border but denies that it’s planning a further invasion of the nation. The US ordered the family members at its embassy in Kyiv to leave Ukraine.

The FTSE 100 dropped 1.3% to close at 7 494 on Friday. US stocks also closed sharply lower after disappointing earnings results from companies such as Netflix and Peloton. The Dow Jones lost 1.31% and the S&P 500 dropped 1.9%. Shares of China Evergrande Group jumped more than 13%, after the property developer said it would appoint an official from a unit of state asset manager, China Cinda Asset Management, to its board. Shell said that it has officially changed its name from Royal Dutch Shell Plc to Shell Plc as part of its plan to scrap its dual share structure and move its head office from the Netherlands to Britain.