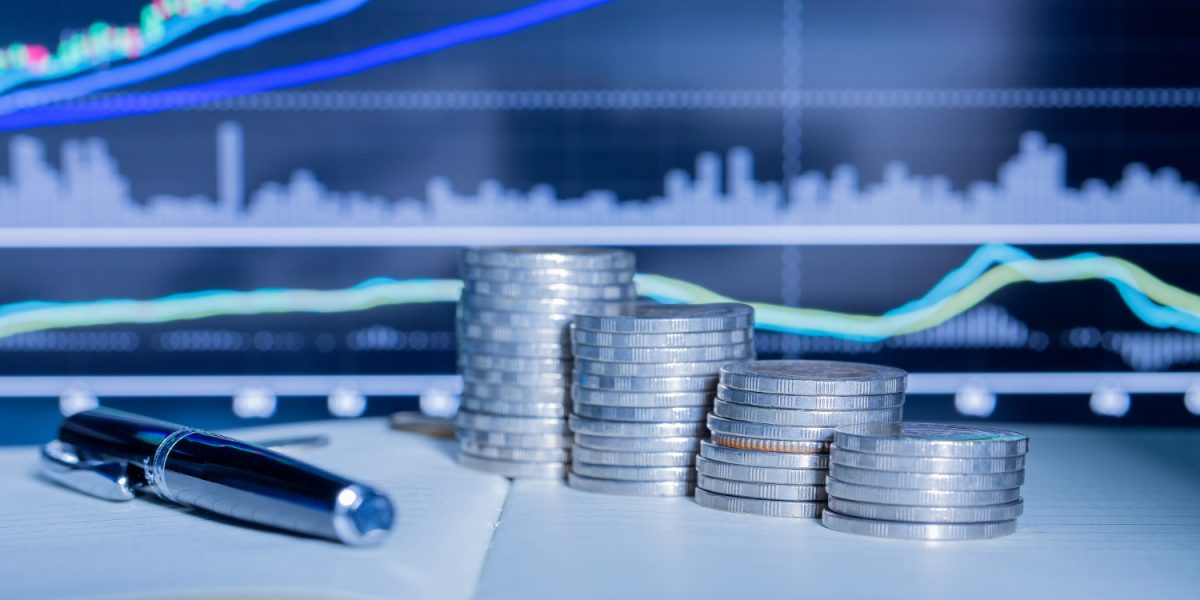 The JSE All Share Index closed 3.6% lower at 72 164 in a global sell-off driven by factors ranging from higher US interest rates to the Ukraine-Russia crisis. Sibanye-Stillwater scraps a $1bn deal to acquire two Brazilian mines following the assessment of the geotechnical event at Santa Rita. The assessment has concluded that it is reasonably expected to be materially averse to the business, financial condition, results of operations, the properties, assets, liabilities or operations. South32, the diversified global miner, increased manganese production by 7% and saw higher output of premium material while ore sales jumped 9%. MTN has been added to the FTSE/JSE Responsible Investment top 30 index as its ratings on environmental, social and governance (ESG) performance have recently gone up.

Scientists and medical experts are calling for the government to end the country’s national state of disaster and lockdown regulations, saying that the world is entering a new phase of dealing with the Covid-19 virus and that being on a permanent ‘code red’ is no longer effective. The South African Reserve Bank (SARB) will announce its first interest rate decision of the year on Thursday. Consumers who generate their own electricity, by using solar panels by day and relying on Eskom when the sun goes down, may see a drastic increase in Eskom charges later in the year if energy regulator Nersa gets its way.

UK Composite PMI edged down to 53.4 in January 2022 from 53.6 in the previous month, missing market expectations of 55.0. Eurozone Services PMI dropped to 51.2 in January 2022 from 53.1 in the previous month and below market consensus of 52.2. UK Prime Minister Boris Johnson faces a crunch week for his leadership as he braces for the outcome of an investigation into a birthday party at Downing Street that breached covid protocols. The Federal Reserve will begin its two-day meeting later today. We wait to hear from Fed chair, Jerome Powell his latest thinking on the economy and interest rates.

US stocks bounced back after a steep sell-off. The Dow Jones closed 0.29% higher after falling more than 1000 points and the S&P 500 also added 0.3%. Investors are also waiting for earnings reports from IBM, Microsoft, Tesla, and Apple this week. The Shanghai Composite fell 2.58% to 3 433 as investors remain on edge.  European stocks are expected to open higher.