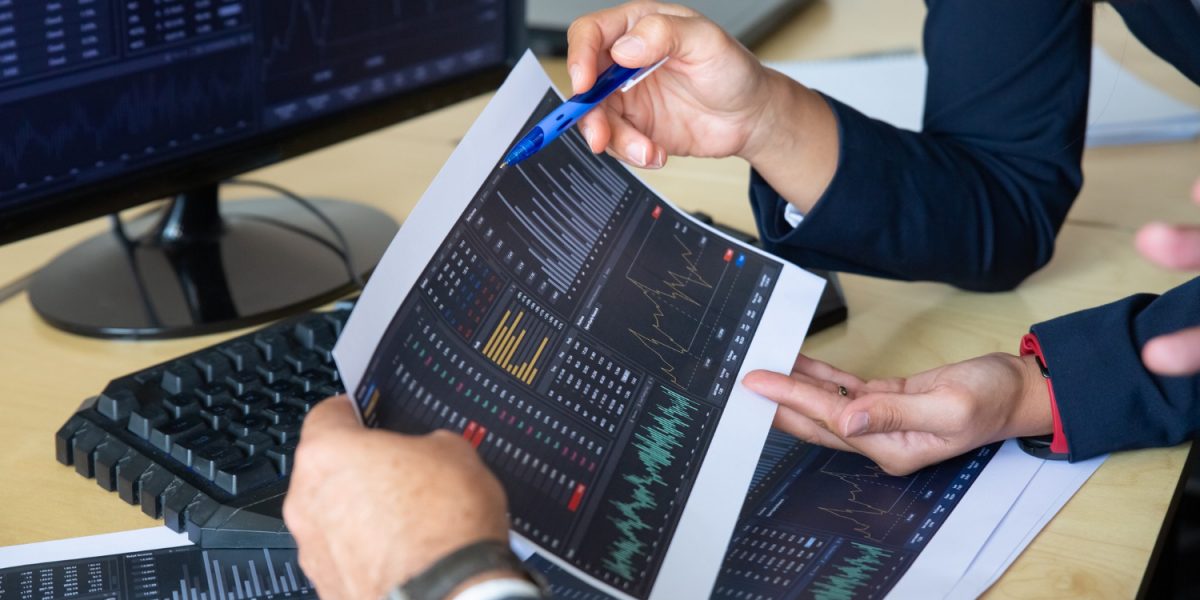 The JSE All Share Index rose 0.2% to 72 315. In a trading update from Cashbuild for the three months to end-December, the building material retailer reported an 11% fall in revenue. Sasol Ltd. reported a 31% rise in revenue for the first half of fiscal 2022 as it benefited from a favourable macroeconomic environment, with higher crude oil prices, refining margins and chemicals prices together with increased demand following the easing of Covid-19 lockdown restrictions. Food producer, AVI, reported an increase in revenue of 2.3% for a six-month trading period that ended 31 December 2021, while headline profit is expected to be up by between 5.5% and 7.5% for the same period.  The company’s share price rose almost a percent to R75.60 on the back of this news. In a trading update for the year to end-December, ArcelorMittal reported that it expects headline profit per share of between R6 and R6.30 – from a loss of R1.80 for the previous year. Its share price jumped 18% to R10.71, following the update.

The IFO Business Climate indicator for Germany rose to 95.7 in January 2022, recovering from a ten-month low of 94.8 it reached in December and beating market expectations of 94.7. The Central Bank of Nigeria kept its monetary policy rate steady at a six-year low of 11.5% in January 2022, in line with market forecasts. Governor Godwin Emefiele signaled late last year that the existing monetary policy stance has supported the growth recovery and should be allowed to continue for a “little longer” to stabilise prices and achieve sustainable growth. The International Monetary Fund has downgraded its 2022 global growth forecast to 4.4%. The revised outlook is largely due to lower growth in the world’s two largest economies; the U.S. and China.

Credit Suisse said fourth-quarter pretax income should be around break-even, weighed by litigation provisions of roughly CHF500 million. Johnson & Johnson forecasted $3 billion-$3.5 billion earned in revenue for its COVID-19 vaccine this year, compared to $2.39 billion that it generated in 2021, even as the drugmaker faces manufacturing issues and uneven demand for the shot. Microsoft reported better-than-expected earnings and revenue for the fiscal second quarter. Earnings of $2.48 per share vs. $2.31 per share, as expected by analysts, and revenue of $51.73 billion, vs. $50.88 billion.