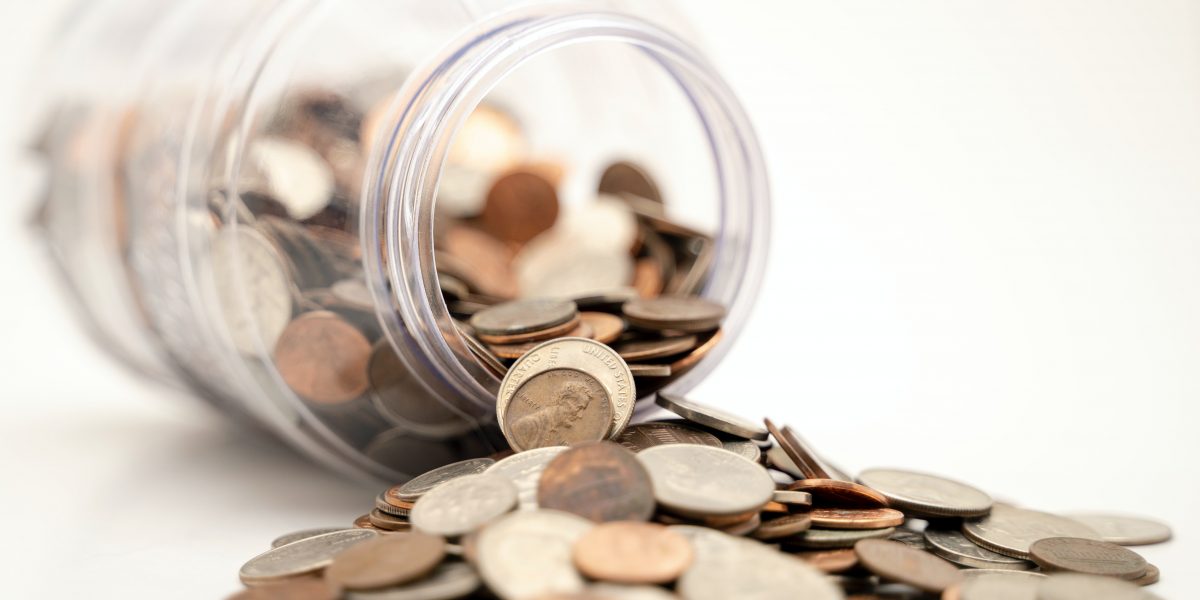 The JSE All Share Index fell 0.4% to 723 504 tracking a global selloff in shares. Gold miner, Harmony Gold announced in its production update as at the end of December 2021, that gold production for 1H22, from the South African operations, remains steady at 22 355 kilograms. It also cut its forecast for annual gold production by 4% and made a similar increase to its cost guidance due to operational challenges at its Papua New Guinea mine. Shoprite’s total group sales increased by 10% in the six months to Jan. 2, as new store openings helped to counter the impact of closures forced by civil unrest and COVID-19 regulations. Pepkor saw a slight revenue increase for the quarter ended 31 December 2021. Its revenue increased by 1.3% to R22.8 billion. Lewis Group has seen sales growth of 12.7% in the nine months to end-December, despite pressure on consumer spending and civil unrest.

The South African government are expected to discuss further adjustments to lockdown restrictions, as the country continues to see a drop in Covid-19 cases. The South African Reserve Bank increased its repo rate by 0.25%. The monetary policy committee believed “a gradual rise in the repo rate will be sufficient to keep inflation expectations well anchored”.

U.S. GDP grew 6.9% in the fourth quarter of 2021 compared to the year before, beating analyst expectations despite a surge in omicron cases. Focus now turns to the Bank of England where it is widely expected that they will raise interest rates at their February 3rd meeting.

Equity markets in Europe closed higher at the end of a very volatile session. The FTSE 100 jumped 1.1% to close at 7 550.  U.S. markets ended mostly lower. The S&P 500 and the Nasdaq are both in correction territory, sitting 10.2% and 17.6% below their respective record highs. Apple reported it sales grew more than 11%. The company beat analyst estimates for sales in every product category except in iPads. Shares of Apple rose nearly 5% in late trading after the company reported its largest quarterly revenue. Shares of Tesla were down more than 3%. The carmaker warned supply chain issues could persist throughout 2022.