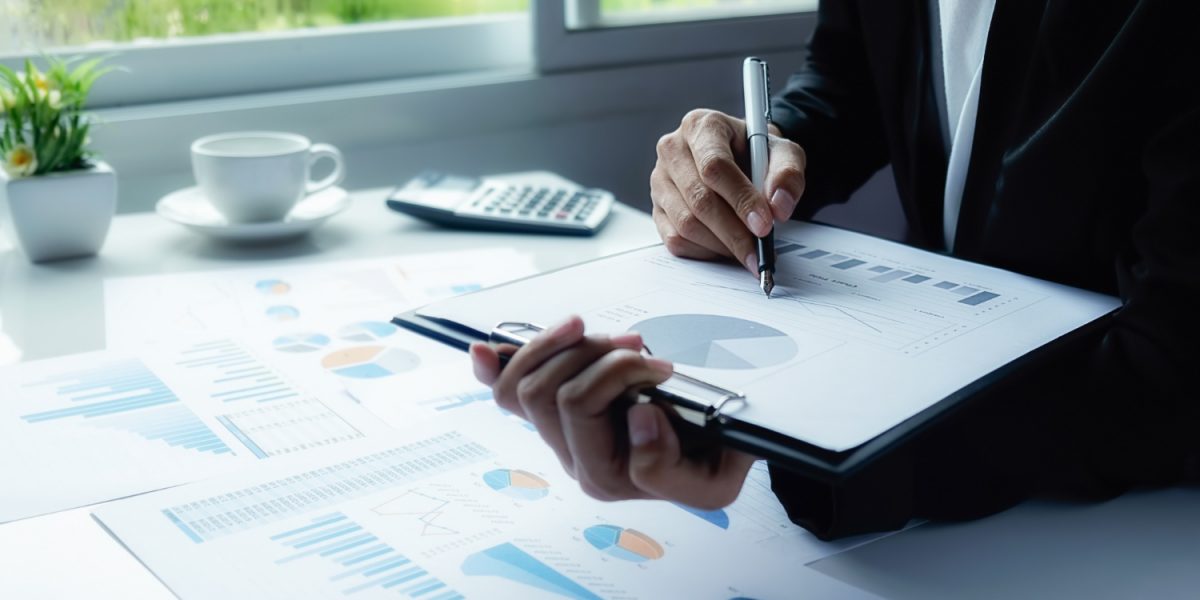 The JSE All Share Index was up 0.4% to 73 830 on Friday, helped by the recovery in some tech stocks. Massmart reported that Group sales fell 1.9% to R84.9bn, with civil unrest, Covid-19 restrictions on trade, and global supply shortages all weighing on the retailer. Massmart’s shares slumped 3.88% to R55.75. In an operational update from Kumba the company reported that total production for the year was up 9% to 40.9-million tonnes and it expects full-year profit to surge by up to 52%, benefitting from higher iron ore prices. Stor-Age has bought four self-storage properties in the UK for £37.5 million (R783 million) in cash. The properties are located in York, Harrogate, Huddersfield and Wakefield.

The United Arab Emirates announced that travellers from South Africa and 11 other African nations would be allowed to enter the country from January 29th. The January 2022 Household Affordability Index, published by the Pietermaritzburg Economic Justice & Dignity Group (PMBEJD), placed the average cost of a household food basket at R4,401. This was a 2,9% (R125) increase from the previous month and a year-on-year increase of 8,6% (R350). The IMF has cut SA’s growth forecast for 2022 to 1.9% from 2.2% forecasted in October. The IMF expects the economy to expand by 1.4% in 2023, considering a softer-than-expected second half in 2021 and a weaker outlook for investment. The Road Freight Association (RFA) said that although the planned stay-away by foreign truck drivers this week would likely have a minimal impact on the industry, some businesses could be hit hard.

The German economy contracted 0.7% in the last three months of 2021, much worse than market forecasts of a 0.3% fall, as tightening curbs to slow the spread of the omicron coronavirus variant weighed on household spending and on construction investment. China Manufacturing PMI drops to a 23-month low of 49.1 in January 2022 from 50.9 in December. Covid-19 flare-ups disrupted Chinese factory activity and consumer spending. Key economic data to be released this week include the US jobs report and Eurozone GDP and inflation numbers.

Global stock markets have been pressured last week by the indications that the U.S. Federal Reserve is likely to raise rates as many as five times this year, starting in March. Alphabet Inc.’s Google plans to invest up to $1 billion in a multiyear partnership with Bharti Airtel Ltd. to accelerate the growth of India’s digital economy. H&M shares rose over 5% after the fashion retailer reported a bigger profit rise than expected for the September-November period as sales recovered and said it expects to double sales by 2030. H&M posted a net profit of $493.6 million for the fiscal quarter ended 30th November.

Gold is down 0.33% to $1 791/oz, while Platinum fell 1.63% to $1 011/oz. Oil price pushed higher Friday, with the market remaining concerned over supply levels. OPEC+, is expected to stick with its plan to increase output in a cautious manner in March when it meets this week. Brent crude is 0.24% firmer at $89 a barrel.