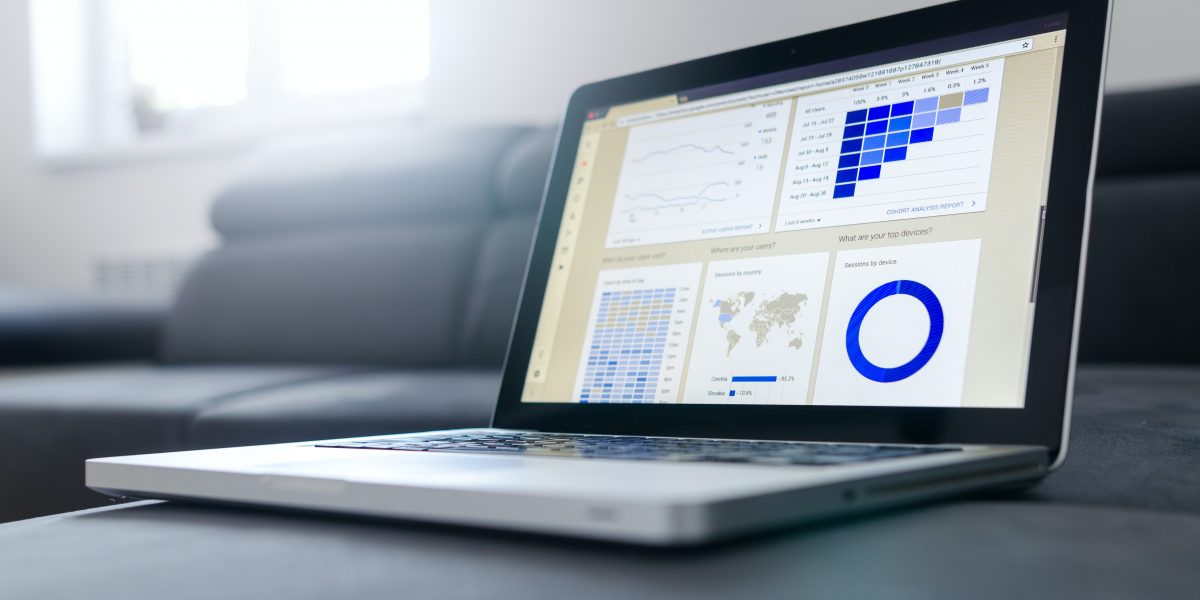 South Africa’s Absa manufacturing PMI rises to 57.1 in January 2022 from 54.1 in the previous month, pointing to a faster expansion in manufacturing activity. SA’s R11-billion loan from the World Bank will come at a lending rate of 0.8%, according to the latest information published on the bank’s website. The loan must be repaid within 10 years, with no debt repayments necessary for the first three years.  Eskom announced it would implement stage 2 load-shedding from today and the rotational blackouts will continue until next Monday.

ISM manufacturing data in the US declined to 57.6 as supply chain problems persists. A reading above 50 in the ISM index indicates an expansion in manufacturing sector, which accounts for about 12% of the U.S. economy. Germany’s retail sales unexpectedly fell 5.5% in December 2021. The decline in December is believed to be related to the introduction of the 2G rule in many retail stores and the impact of calendar and seasonal adjustments due to the Christmas holidays. The 2G rule implies that citizens have to be either vaccinated or recovered from Covid-19 to enter shops, restaurants, hotels and theaters. India’s finance minister said that total government spending in the FY2022/23 beginning in April will be 4.6% more than the current year. Trillions of rupees will be allocated to build public infrastructure and the projected GDP growth is expected to be 9.2% for 2021/2022. Russian President Vladimir Putin accused the West of deliberately creating a scenario designed to lure it into war and ignoring Russia’s security concerns over Ukraine.

Gold is up 0.21% to $1 801/oz, while Platinum gained 0.77 % to $1 029/oz. Oil gained in early Asian trade ahead of the OPEC+ meeting later today, where major oil producers are expected to discuss the output target. Brent crude was slightly firmer at $90 a barrel.

India announced plans to start a digital currency and tax crypto assets, as the country keeps pace with the global move toward virtual financial instruments. Finance Minister Nirmala Sitharaman said in her budget speech that income from the transfer of any virtual digital assets will be taxed at 30%.