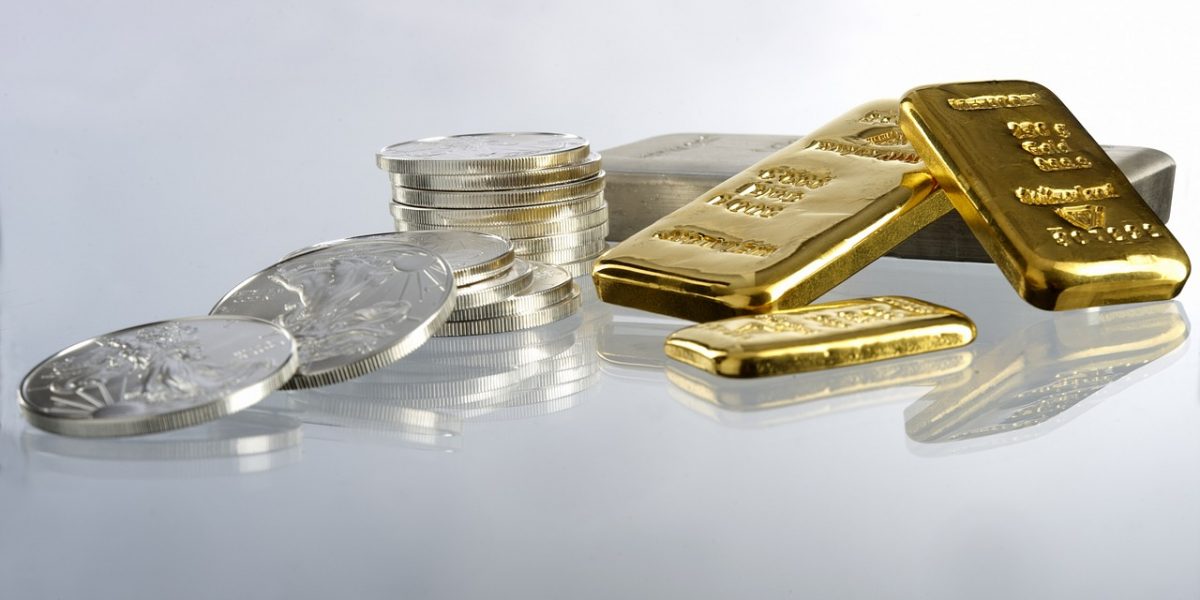 The JSE All Share Index added 0.4% to trade at 75 190 points. Astral Foods expects a 100% rise in earnings for the six months ending 31 March, showing a recovery from the impact of Covid-19 lockdowns and constrained consumer spending. The company’s earnings per share is expected to be at least 1 184 cents per share, up from 592 cents and its headline earnings will grow to at least 1 194 cents per share from 597 cents in 2021.   Pepkor announced that it acquired a controlling stake in the Brazilian-based clothing retailer Grupo Avenida. Avenida has 130 stores and two major value apparel brands, Lojas Avenida and Giovanna. In a trading update from DRDGOLD Ltd, the company said it will report earnings per share and headline earnings per share of between 52.5 cents and 63.6 cents for the six months ended 31 December 2021, a decrease of 43% and 53%, respectively. Revenue decreased by R478.9 million, or 16%.

Eskom announced scheduled power cuts from yesterday until next Monday. Eskom said of its roughly 46000 MW nominal capacity, nearly 15000 MW was offline because of breakdowns, and 4435 MW was offline because of a backlog of planned repairs. Risks to the domestic economy resurfaced with Eskom announcing these power cuts. South Africa’s PMI increased to a three-month high of 50.9 in January 2022 from 48.4 in the previous month. This latest reading pointed to a renewed expansion in the country’s private sector as a fall in COVID-19 cases helped to restore demand.

The annual inflation rate in the Euro Area hits a record high of 5.1% in January 2022 up from 5% in December, while markets were expecting it to slow to 4.4%. Energy continues to record the biggest price increase. Investors will shift their focus to the upcoming European and British central bank monetary policy meetings later today and will also be looking for clues on the future of the £875 billion QE program. Markets have fully priced in a 25-basis point hike from the BoE. The U.S. Labor Department’s nonfarm payroll count is due out tomorrow and it will be seen as one of the major indicators of the how the U.S. economy is doing.

The FTSE 100 traded slightly higher at near 2-week highs to close at 7 592. The Dow Jones Industrial Average was up 0.6%. and the S&P 500 added 0.9%. Facebook owner Meta Platform’s shares plunged more than 20% after the social media company posted a weaker-than-expected forecast, blaming Apple’s privacy changes and increased competition for users from rival TikTok. Markets in Hong Kong and China remained closed for the Lunar New Year holiday.