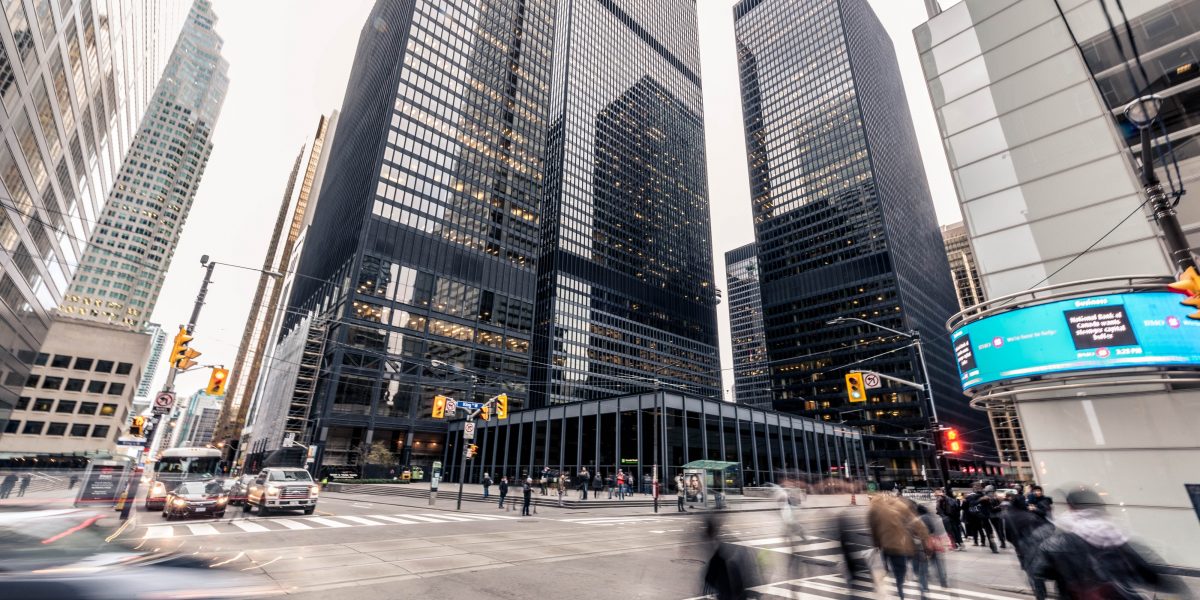 The JSE All Share Index closed 0.2% down at 75 021, led lower by Naspers which fell 1.3% to R2447.78   and Prosus which lost 1.59% to R1239.99.  Curro expects its headline earnings per share will be between 7.1% and 18.1% higher than in the previous year. The company’s results will be released on 23rd February. FirstRand finance group, WesBank denies allegations of collusion in its deal with Toyota Financial Services, saying its agreement with the company is legitimate. The Competition Commission laid charges of alleged anticompetitive behaviour against the companies for deliberately dividing up the market for vehicle finance and allocating customers selectively among themselves.

Absa bank expects SA’s economic growth to expand by 2.1% in 2022, down from an estimated 4.7% in 2021 and inflation to average at 4.8% in 2022. SA’s dire unemployment situation will put further pressure on government to extend the Covid-19 social relief of distress grant, with further news on this expected when Finance Minister, Enoch Godongwana delivers his budget speech on the 23rd of February.

The IHS Markit Eurozone Services PMI was revised slightly lower to 51.1 in January 2022 from a preliminary estimate of 51.2, signaling the softest expansion in services output since last April. The Bank of England raised its key bank rate by 25bps to 0.5%, in line with market expectations. The ECB left its benchmark rate unchanged at 0% and the central bank will discontinue net asset purchases under the pandemic stimulus program at the end of March 2022.

The FTSE 100 closed 0.53% lower and Germany’s DAX shed 1.41%, as traders digested the monetary policy meetings from the European Central Bank and the Bank of England. The Nasdaq Composite dropped 3.7%, dragged down by a 26.4% plunge in shares of Meta Platforms after earnings and outlook from the Facebook parent company disappointed. Snap rose 58% after reporting its first quarterly net profit, along with Pinterest which jumped 20% on better-than-expected earnings. Hong Kong shares rose this morning as well with Alibaba Group up 4.6% and Tencent Holdings up 0.2%.