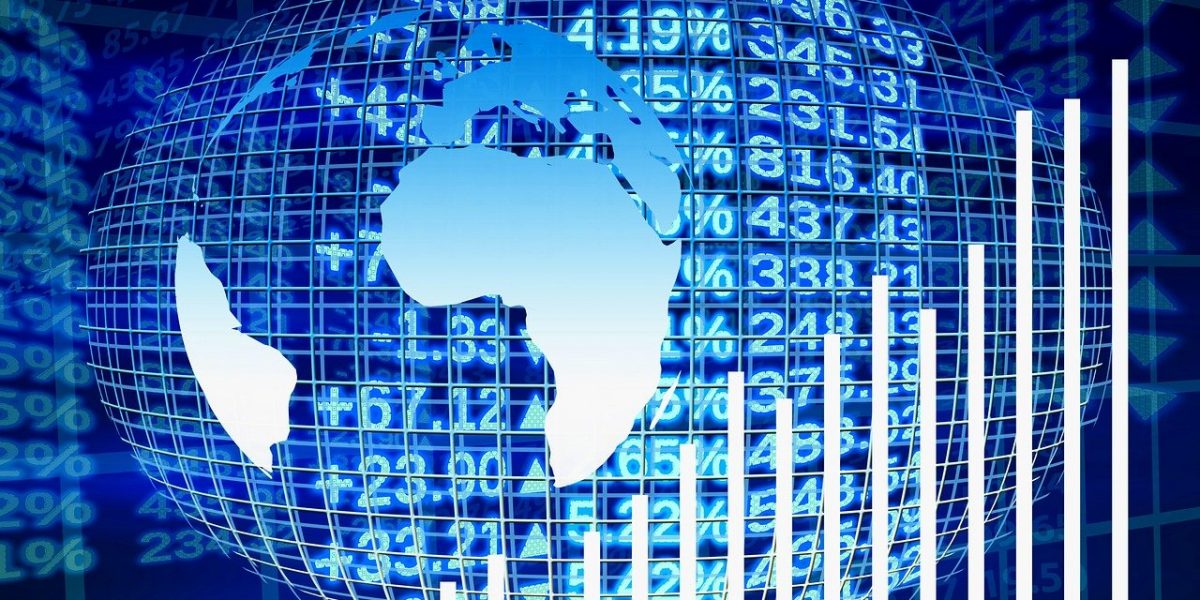 The JSE All Share Index closed at a new record high of 76 679 on strong business confidence data. Some of the top gainers were Mondi, up 4.6%, Richemont, up 2.9% and Naspers gained 3%. Anglo American starts a new R3.4bn metallurgical coal mine in Australia, delivering the project on time and on budget. The R3.46 billion Aquila mine, located near Middlemount in Central Queensland, extends the life of Anglo American’s existing Capcoal underground operations by seven years. Growthpoint Properties said that it had signed 17 new deals for office space in Cape Town, signalling an increase in leasing activity, a willingness from new clients to commit to office space and the possibility of a shift in office market sentiment. Gold Fields said it expects earnings to increase by as much as 13% for the year ended in December 2021. The company expects to report a 5% rise in gold production for the year, having produced 2.34 million ounces which is at the upper end of the guidance range it previously provided to the market.

The SA Reserve Bank (SARB) yesterday said that the foreign exchange reserves position declined for a second consecutive month in January, to $57.19 billion in January from $57.59bn a month before. The decline was mainly due to the decline in the US dollar-denominated gold price, the appreciation of the US dollar against other currencies, and foreign exchange payments made on behalf of the government. President Cyril Ramaphosa will deliver his latest State of the Nation Address tonight at 19h00 where he is expected to focus his speech on South Africa’s emergence from the Covid-19 pandemic, talk around the basic income grant, and the developments that have taken place over the last year, such as the energy department’s progress in opening electricity procurement.

The Reserve Bank of India kept the repo rate unchanged at 4% to support the economy’s recovery from the Covid-19 pandemic. UK Prime Minister Boris Johnson, who is fighting to save his job, has signaled an early end to all coronavirus restrictions in England, including the legal requirement to self-isolate for positive Covid-19 cases. The early end to Covid restrictions in England could mean people will not be required to self-isolate, wear masks in hospitals, GP surgeries and schools.

The Dow Jones closed 306 points up, the S&P 500 gained 1.5% with tech stocks leading the gains as Meta increased 4% and Alphabet is up 1.6%. Tesla stock rose 1.7% despite the electric car manufacturer having to recall nearly 27 000 vehicles because of a windscreen defrosting software error. Shares of SoftBank Group surged 5.85% after the Japanese company announced plans to take Arm public following the collapse of its planned sale of the unit to Nvidia. Property developer, China Evergrande Group gained 7.2% to HK$ 1.79 after the company said that it aims to deliver 600 000 apartments in 2022.