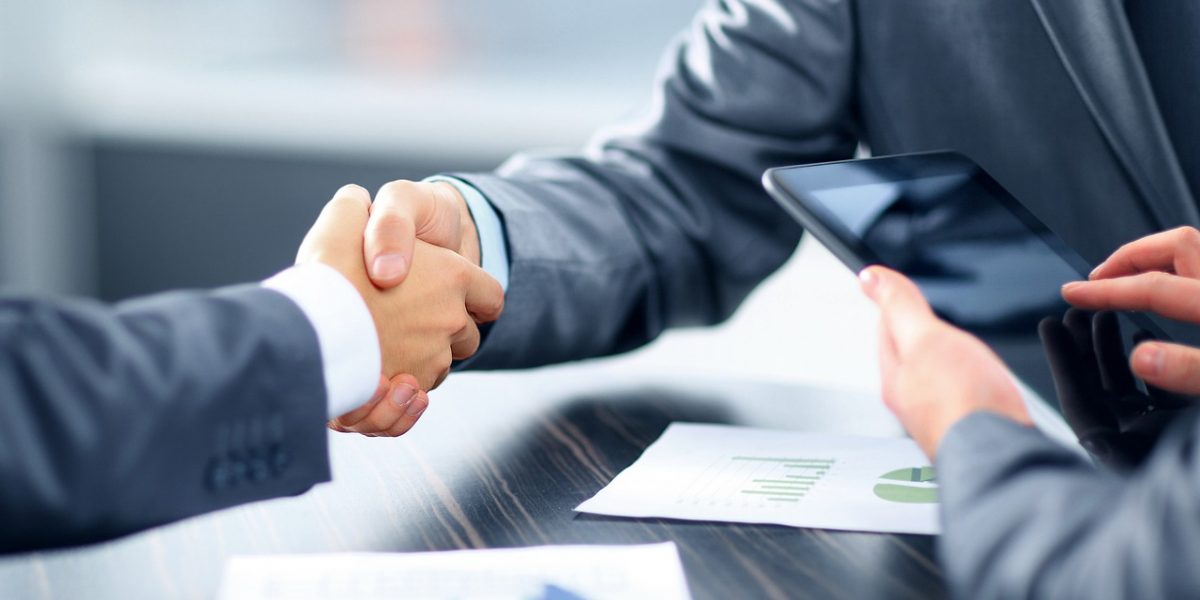 The JSE All Share Index closed marginally lower at 76 585 dragged down by Richemont and Naspers. ArcelorMittal reported a net profit of $14.9 billion compared to a $733 million loss in 2020. The company said that this is the strongest annual EBITDA since 2008 of R8.6 billion, with a 13% increase in sales volumes. Its share price fell 5% to 949c.  FNB expanded its insurance business with the launch of FNB Short-Term Insurance for car and home, as well as free cover for purchases made with FNB Virtual Cards. Anglo American Platinum said headline earnings and earnings per share is expected to have increased by between 144% and 166% in the year ended in December 2021. Grindrod Shipping Holdings Ltd. will release its fourth quarter and full year 2021 financial results and year ended 31 December 2021 on Wednesday, 16 February 2022.

Manufacturing production edged down 0.1% year-on-year in December 2021, compared to market forecasts of a 0.6% decline. The largest downward contributions came from production of motor vehicles, parts and accessories as well as other transport equipment.

The U.S. released inflation data for January. The report showed a bigger-than-expected inflation reading for January, climbing 7.5%. This means the Fed will need to adopt a more aggressive monetary policy to tackle persistently high inflation. The UK economy rebounded in 2021 as gross domestic product grew by 7.5% following a 9.4% fall the previous year. China will allow real estate firms easier access to presale proceeds from residential projects which loosened liquidity, potentially helping to address ongoing liquidity constraints in the real-estate sector.

US shares finished deep in the red as traders began to speculate how the Federal Reserve would get more aggressive with its tightening policy to fight inflation. The Dow Jones Industrial Average lost 1.47%, to 35 241, while the S&P 500 closed 1.8% lower to 4 504. The Shanghai Composite rose 0.3% to 3 497 as concerns over the impact of US sanctions also weighed on several Chinese companies.