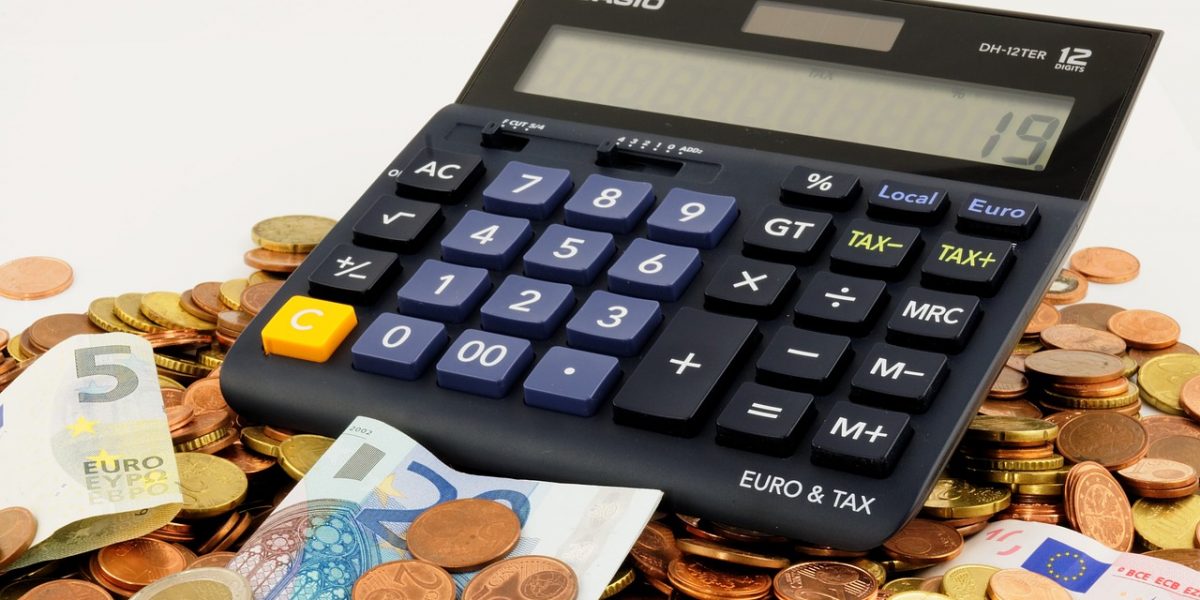 The JSE All Share Index was up 0.2% to 75 853 on news that that some Russian troops in areas near Ukraine have started returning to their bases. Asset manager, Ninety One will vote to oppose the Heineken buyout of Distell, saying the price is too low and unfair to pension fund holders, who are forced to sell out rather than remain in an unlisted company. Heineken made an R180 a share offer for Distell. Glencore reported earnings before interest, taxation, depreciation and amortisation of $21.3bn in the group’s year to end-December, up 84%. Glencore’s shares were up 1.96% to R87.48 on the back of this news. Spar’s shares rose 2.6% to R175 per share after the company issued a trading update which stated the group’s turnover increased by 5.8% to R45.5 billion ($3 billion).

The government expects the economy to grow at an average of just under 2% in the medium term. A strong package of reforms and fixes to public finances could boost GDP growth to 3.6% by 2025, the IMF said last week. PwC said that no significant tax changes are expected in next week’s Budget, as the revenue overrun is forecasted to be more than R200 billion higher than the original Budget estimate and that South Africa would continue benefiting from a high corporate income tax this year, buoyed by a long rally of elevated commodity prices.

The U.S. stock indices rose after Russia said it had pulled back some troops from the Ukrainian border. The Dow Jones Industrial Average gained 1.2% to 34 988 and the S&P 500 climbed 1.6% to 4 471. The UK market closed 1% firmer at 7 609 as the latest data showed the job market remained strong. Asian markets are trading higher this morning, tracking overnight gains on Wall Street. The Shanghai Composite climbed 0.7% to 3 470 after the central bank continues to inject more liquidity into the financial system.