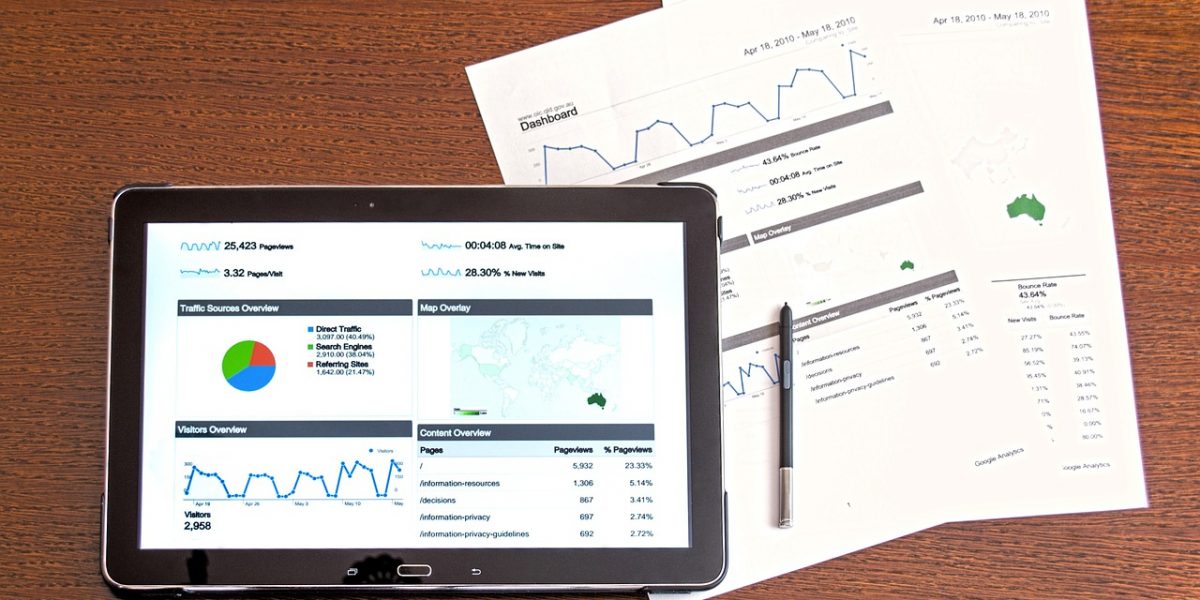 The JSE All Share Index was up 0.82% to 76 502, lifted mainly by commodity shares. DRD Gold has declared an interim dividend of 20 cents per share, despite a drop in earnings for the six months ended in December. Group revenue decreased by 16% to R2.4 billion mainly due to a 13% decrease in the average rand gold price received as well as a 4% decrease in gold sold. Gold Fields Ltd reported a 20% rise in full year profit boosted by higher production and firmer commodity price. Gold Fields declared a final dividend of R2.60 per share, taking the total dividend for the year to R4.70 per share.   Tiger Brands said its revenue for the quarter to end-December fell by 1%. This was partly due to a strike at some of its divisions which cost the company R120 million and a price war among South Africa’s bread manufacturers.

Consumer inflation slowed in the first month of the year, in line with expectations. The CPI slowed to 5.7% in January from 5.9% the month before. The slowdown in inflation was helped by a lower fuel price at the start of 2022. South Africa’s retail trade advanced by 3.1% from a year earlier in December and above market estimates of a 2.7% gain, mainly boosted by sales of textiles, clothing, footwear and leather goods.

The UK annual inflation unexpectedly rose to 5.5% in January, a new high since March 1992 and above market expectations of 5.4%. The US Fed minutes showed that the Fed is prepared to hike rates and reduce its balance sheet as soon as March. Investors were also kept on edge after NATO accused Russia of increasing troops at the Ukrainian border.

US markets ended mostly mixed yesterday. The S&P 500 rose 0.1%, while the Nasdaq Composite Index lost 0.1% after being down more than 1% earlier in the day. The Dow Jones Industrial Average fell 0.2%. Nvidia Corp. said it generated $7.64 billion in sales, up 53% from the year-ago period and $3 billion in net income. Asian markets are trading mixed with the Shanghai composite flat and the Hang Seng slipping 0.3%. European stocks are set to open lower as investors continue to monitor the Russia-Ukraine tensions.