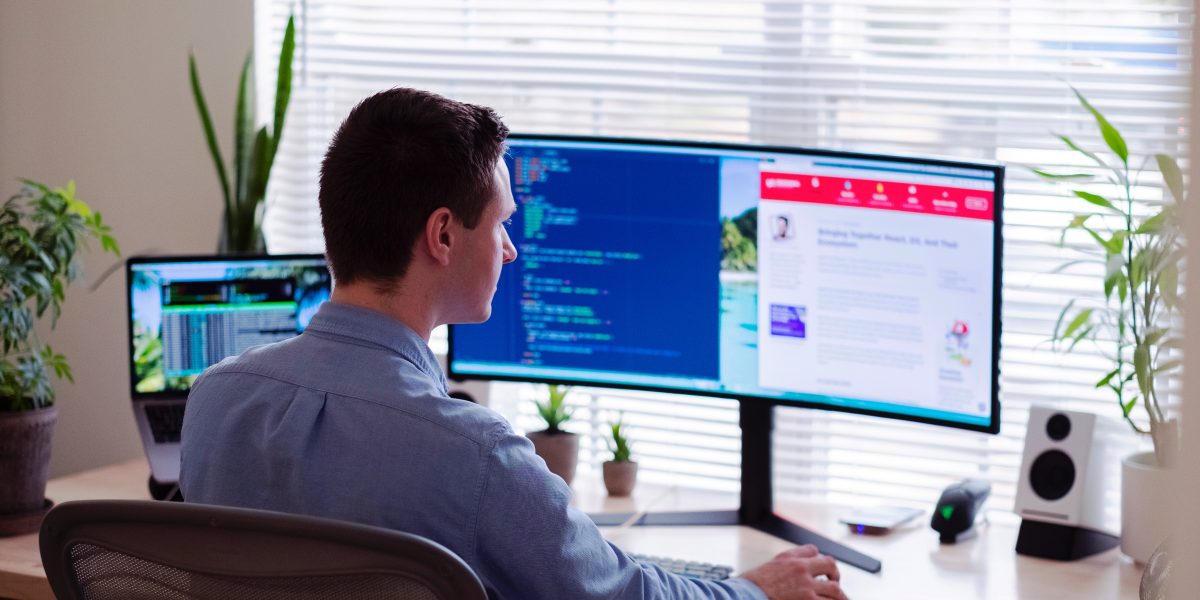 The JSE All Share Index was down 0.5% to close at 76 155. Grindrod Shipping says its profits improved more than fivefold in its year to end-December and group revenue from continuing operations more than doubled to $455.8m (R6.9bn). The group declared a $0.72 dividend for its fourth quarter, about a $13.3m payout, bringing its full-year dividend to $1.44, from zero in the previous year. South32, with operations in Australia, Southern Africa and South America, has delivered a strong set of results for the half year ended 31 December 2021, which included a record interim dividend of $405m (8.7 US cents per share). Truworths International Ltd reported that headline earnings per share for the 26 weeks, ended 26 December 2021, was up 32% to 449 cents and its operating profit increased by 32.5% to R2.5 billion. Truworths shares were up more than 8% on the back of this news.

According to the global trade update report, released by the UN Conference of Trade and Development (Unctad), SA imports were up 9% in the fourth quarter of 2021 compared to pre-pandemic levels, while exports increased 35% from the 2019 average, during which the country shipped goods amounting to almost $110bn (about R1.6-trillion). The South African Social Security Agency (Sassa) reports that it has cost taxpayers R45 billion to pay the R350 social relief of distress grant to approximately 10.5 million South Africans affected by the Covid-19 pandemic since April 2020. During his reply to the State of The Nation debate, President Cyril Ramaphosa said the government is extending the R350 social relief grant for another year.

Investors continue to closely monitor the tense situation in Eastern Europe, with sentiment hit after Russian-backed rebels in eastern Ukraine accused government forces of shelling their territory with mortars.  A Russian invasion of Ukraine could hamper exports from Russia as both the US and EU were thinking of putting further sanctions on Russia’s biggest banks, restricting the country’s ability to convert rubles for dollars. Nigeria’s economy continues to recover with its gross domestic product advancing by 3.98% year-on-year in the fourth quarter of 2021, following a 4.03% rise in the previous three-month period.

US markets ended mostly lower yesterday. The Dow Jones Industrial Average fell more than 600 points. Asian markets are trading flat this morning as geopolitical tensions and the prospect of tighter monetary policy in the U.S. kept investors on the sidelines. Standard Chartered reported operating income of $3.3 billion and swung to a net profit in the fourth quarter, Standard Chartered shares fell 4.0%. Commerzbank was up 3% after the bank posted a better-than-expected net profit in the fourth quarter. European stocks to open higher on hopes for a possible U.S.- Russia meeting. U.S. stocks are also set to rebound at the open. A U.S. Trade Representative said yesterday that E-commerce sites operated by China’s Tencent and Alibaba Group were included on the U.S. government’s latest “notorious markets” list of entities that allegedly sell or facilitate the sale of counterfeit goods.

Gold is up 1.5% to $1 898/oz, while Platinum gained 2.68 % to $1 093/oz. Investors weigh prospects of new crude supplies from Iran, as the country is close to accepting a deal on its nuclear programme, which could mean the release of about 1.3 million barrels a day of crude supply, helping to ease a tight global market. Brent crude is 0.98% firmer at $92.91 a barrel.