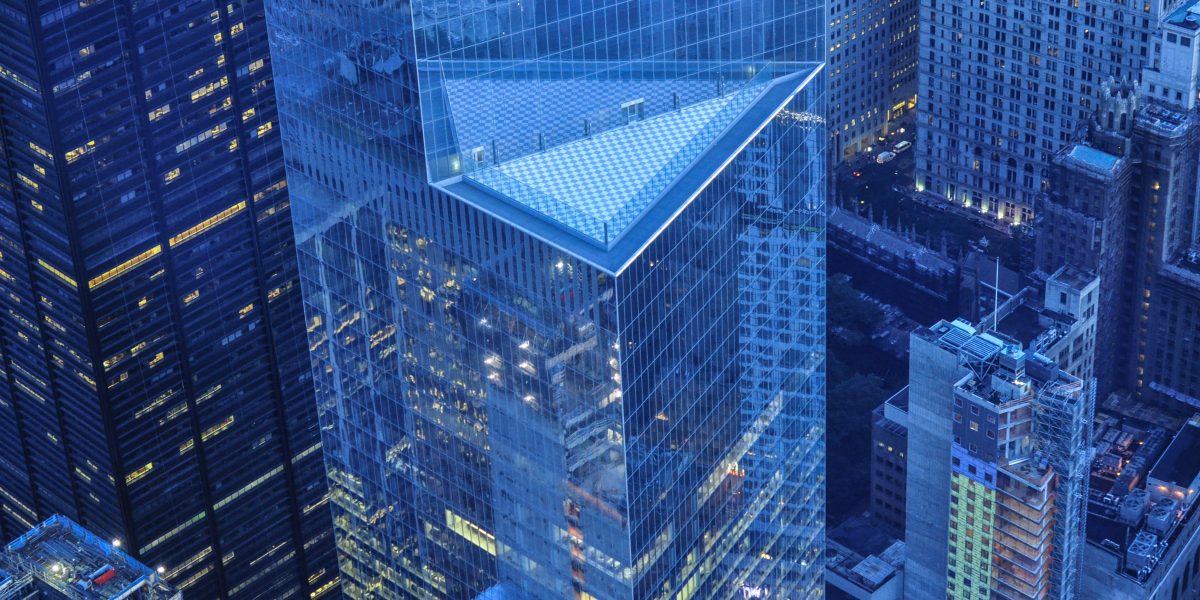 The JSE All Share Index closed 1.1% down to 75 529 by renewed concerns about tighter tech regulations in China, resulted in a sell-off in Naspers and Prosus, each losing 8% on the day. Anglo American Platinum has declared a R125 final dividend as annual earnings soared on the back of strong metal prices and record production of the metal. A final gross dividend of R125 per share consists of a base dividend of R49 per share, equal to a 40% of the headline earnings and in line with the company’s dividend policy, plus an additional, special cash dividend of R76 per share and equal to 60% of headline earnings. In a trading update for the year to end-December, Santam said that its headline earnings per share will increase from 905c in the previous year to between 2 246c to 2 744c. The increase in HEPS was driven by improved underwriting results, in addition to increased investment income attributable to shareholders. AngloGold Ashanti’s results for the year ended in December showed a 31% slide in gross profit from $1.7 billion in 2020 to $1.17 billion in 2021. CFO, Christine Ramon, will step down from the company in June having elected to take early retirement.

The National Energy Regulator of South Africa (Nersa) will decide on Thursday whether to award Eskom’s controversial 20.5% tariff increase. South Africa’s Chamber of Commerce and Industry has said that approval of the tariff increase would be disastrous for South Africa’s businesses. SAA is set to receive the next part of its government bailout, with public enterprises minister Pravin Gordhan saying the airline will get R3.5 billion in the coming financial year. Gordhan stressed that this is not a new bailout, but part of the R14 billion promised by the government years ago

Western countries fear a buildup of Russian troops near Ukraine in recent weeks is a prelude to an invasion, which Moscow denies. The United States and European allies have said any attack would trigger “massive” sanctions against Moscow. The EU said it will not impose sanctions on Russia just yet. Russian President Vladimir Putin ordered forces into two breakaway regions of eastern Ukraine. After that development, the White House responded, with U.S. President Joe Biden ordering sanctions against the separatist regions of Ukraine.

All main European bourses lost further ground, the falls were mostly in high-growth tech-related stocks, while economy-sensitive sectors such industrials and materials also slid deep in the red. US markets was closed yesterday, but Dow futures is 0.7% lower. Asian markets are trading lower this morning, the Shanghai Composite fell 1.3% to 3 445 and the Hang Seng was down 2.89% at 23 470, dragged down by escalating tensions in eastern Europe.