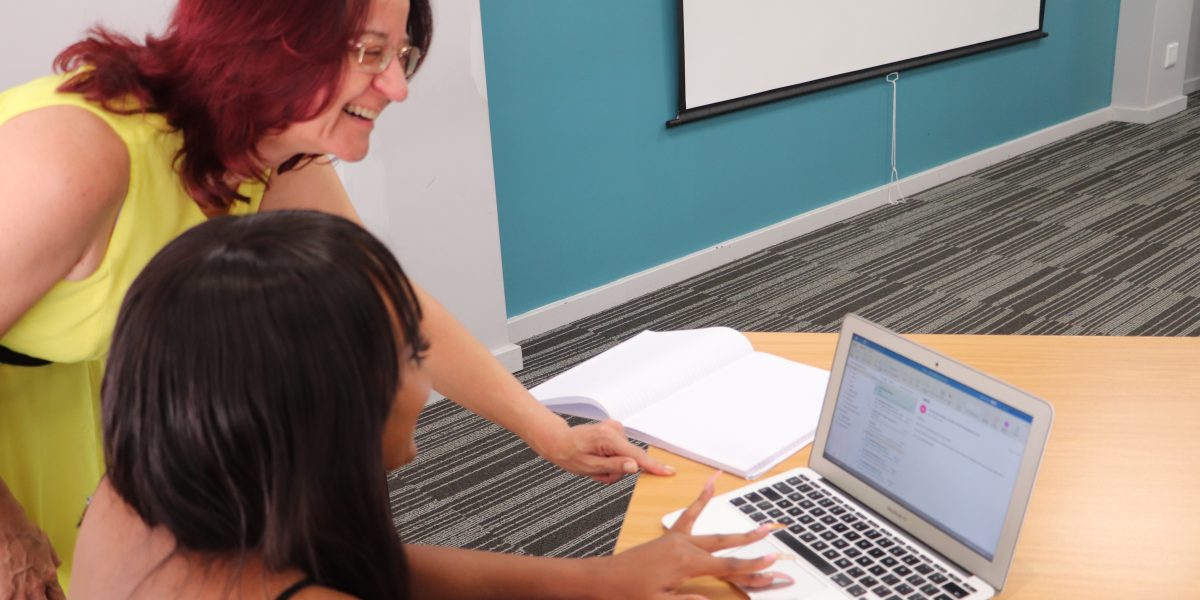 The JSE All Share Index gained 0.17% to close at 74 530 even as global investors pulled back from riskier assets after tensions between Russia and Ukraine intensified. Kumba Iron Ore reported record earnings of R64.6 billion. Production was 9% higher to reach 40.8 million wet metric tons. The group declared a final cash dividend of R30.50 per share. Automotive group Motus headline earnings per share increased by 51% to 795 cents from 526 cents in 2020. Its operating profit grew by 23% to R2.1 billion, from R1.7 billion in 2020, while its profit before tax increased by 46% to R1.8 billion. The company declared a 275 cents dividend per share, up by 72% from 160 cents in 2020.  Shares in Aveng came under pressure yesterday after the JSE-listed construction said that normalised earnings per share slumped by 55.6% to 67 cents in the six months to December 2021 from 151 cents in the prior period.

SA Economy: The 2022 budget speech set to be delivered by Finance Minister Enoch Godongwana today remains in the spotlight. The minister is expected to cover a host of topics ranging from tax reform, social grants, civil service wages and the government’s capital expenditure for the next three years. The National Liquor Traders Association (NLTA) has called for the government to keep sin taxes unchanged following months of losses during the hard lockdowns.

President Biden said he believes it is the beginning of Russia’s invasion of Ukraine and announced that the US is implementing sanctions on Russian financial firms, sovereign debt and some individuals.  US Manufacturing PMI rose to 57.5 in February 2022 up from 55.5 in January and is beating analyst forecasts of 56. Investors are also weighing the effects of geopolitical uncertainties, soaring energy costs on inflation and the outlook for monetary policy.

The FTSE 100 finished 0.13% firmer yesterday at 7 494. The mining company, Evraz closed 5.4% higher on the relief that the company is not on the list of firms being sanctioned by the UK. HSBC’s profit doubled last year, but the bank said it is facing challenges in its key Chinese market.  US stocks dropped in a volatile trading session as the Russia-Ukraine tension remained high. The S&P 500 declined 44 points to 4 304 and the Dow Jones Industrial Average ended the session down 482 points to 33 596. Asian markets are trading mixed this morning. The Shanghai Composite is up 0.5% to 3 475 on some bargain hunting and a bounce in the tech sector. The Hang Seng is up 0.7% to trade at 23 682.