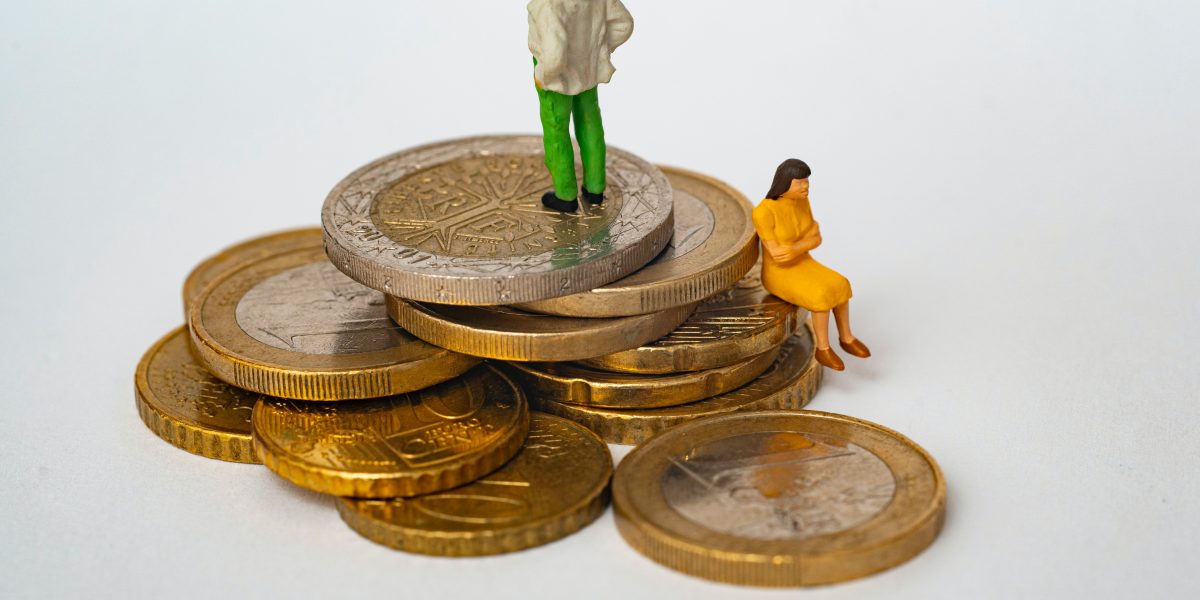 The JSE All Share Index fell 1.7% to 73 697 in line with global markets. In a trading statement for the six months to end-December, FirstRand said its headline earnings per share will increase by between 40% and 45%. FirstRand will release its interim results on Thursday, 3 March 2022. Spur Corporation’s earnings climbed 119% to R59 million in six months, for half-year ended 31 December 2021, the group’s revenue increased by 40% to R441 million. Distell has reported that the groups’ revenue grew by 15.8% to R17.8 billion from R15.4 billion in 2020 on 12% higher volumes and its headline earnings per share increased by 17.4% to 718.2 cents.

The producer price advanced by 10.1% from a year earlier in January of 2022, easing from a record 10.8% jump in December and below market expectations of a 10.5% rise. The South African government said that further progress had been made in the disposal of 51% of shares in national airline South African Airways to the Takatso Consortium. A statement from the government read “The Sales and Purchase process has now been concluded and signed by the Department of Public Enterprises and Takatso Consortium. The next step involves the approval of this transaction by various regulatory bodies.”The National Energy Regulator of South Africa (Nersa) granted Eskom a 9.61% electricity tariff hike. The Ukrainian ambassador to South Africa has called on the South African government to impose sanctions on Russia following the recent invasion of Ukraine.

The Russian attack on Ukraine heightened concerns that a war will drive inflation higher due to energy supply disruptions and derail the economic recovery, while US President Biden said the West will impose severe sanctions on Russia. UK car production fell 20.1% from a year earlier to 68 790 units in January 2022 as the ongoing semiconductor shortage continued to cause disruption. China is encountering sporadic COVID-19 outbreaks that could deal a blow to factory output and consumption.

Stocks around the world plunged, amid a general risk-off mood after Russia launched military attacks on Ukraine, pushing tanks and troops into the country and hitting cities with airstrikes. This has caused markets participants to panic, and one can only monitor closely the latest developments and get ready for more volatility. The FTSE 100 plunged 3.88% to 7 207.US stocks erased earlier losses after falling as much as 2% at the open, as investors were assessing the Russian invasion of Ukraine and took advantage of lower valuations. The Dow Jones gained 90 points and the S&P 500 gained 1.5% to 4 288. The Shanghai Composite rose 1% to 3 467 with high-growth new energy, technology and healthcare firms leading the advance.