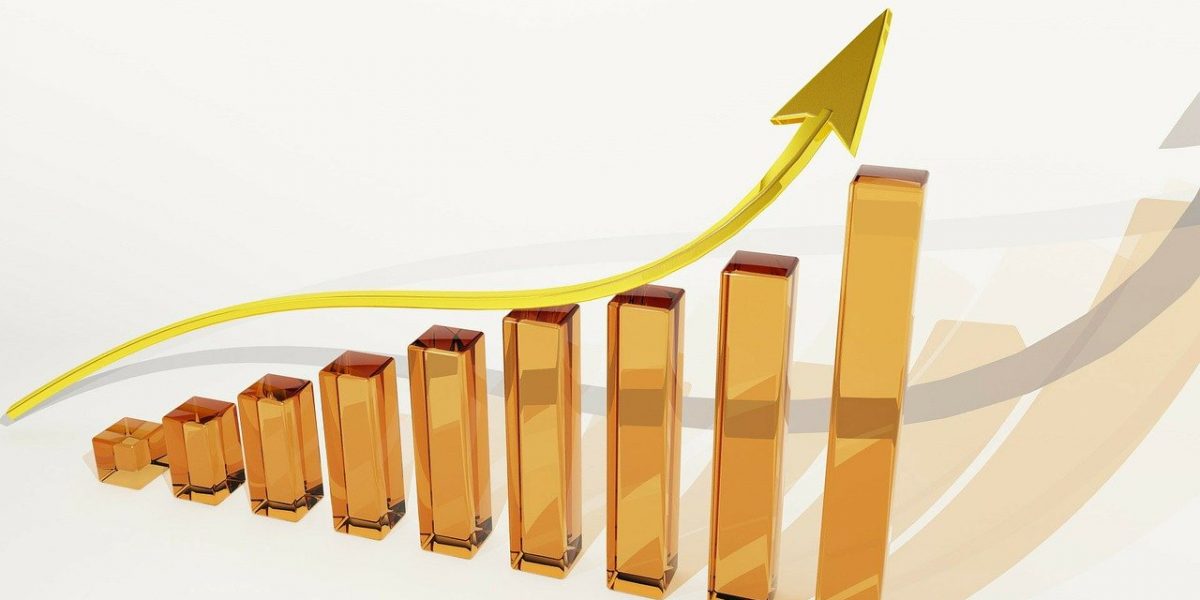 The JSE All Share Index recovered slightly on Friday to close 0.3% higher at 73 990, supported by commodity shares and some calm returning to the global markets after Putin announced an invasion into Ukraine late last week. Harmony Gold reported that headline earnings per share dropped 65% to R2.48 and that earnings per share were 70% lower to reach R2.27 per share. The company declared a dividend of R0.40 per share, down from a previous interim dividend of R1.10, as net profit plunged 69% to R1.4 billion, down from R4.6 billion in the comparative period.  ABSA said in an update that it expects headline earnings per share to increase by between 190% and 200% and earnings per share are expected to rise by between 195% and 205%. The bank will publish the full results on 14 March 2022.

Private sector credit grew by 3.12% year-on-year in January 2022, after a 2.58% gain a month earlier and compared with market forecasts of 2.8%. The acting director-general of the health department says that the government has not made vaccinations mandatory because that would be illegal. He stressed that private businesses could impose mandatory vaccination policies; however, the government could not impose such policies on public servants. On Wednesday both grades of petrol will rise by R1.46, with 95 unleaded to cost R21.60 and 93 unleaded to cost R21.35 a litre in Gauteng, the department of mineral resources & energy announced. The price of diesel will increase by R1.44 for 500 ppm sulphur and R1.48 for 50 ppm sulphur.

The US and its allies blocked certain Russian banks’ access to the SWIFT international payment system in further punishment of Moscow, a move that may completely destabilise the Russian financial system and its economy as it continues its military assault against Ukraine.

The Federal Open Market Committee said it will soon be appropriate to raise the target range for the federal funds rate as inflation is well above the FOMC’s 2% target and due to the strong labour market, according to the Fed’s latest monetary policy report to Congress.

U.S. President Joe Biden will deliver the State of the Union address tomorrow, while the U.S. jobs is due on Friday.

The Shanghai Composite is flat at 3 453 as investors monitor the Russia-Ukraine crisis and related sanctions. European stocks are expected to open sharply lower. BP said it will exit its 20% stake in Russian government-controlled oil producer Rosneft. The British energy company faces a potential loss of as much as $25 billion. Berkshire Hathaway reported that net earnings rose 11%, to $39.65 billion.