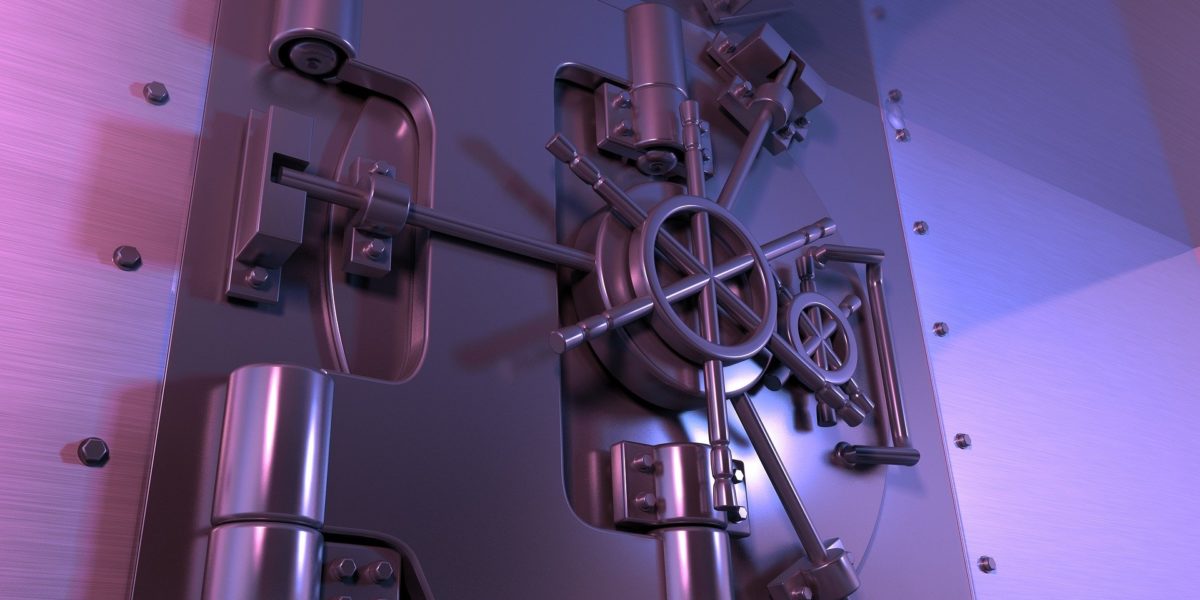 The JSE All Share Index closed up 0.4% to 72 685 after falling for four consecutive days, lifted mainly by tech stock Naspers which gained 5.9%. The listing of Telkom’s subsidiary, Swiftnet, that manages towers and masts, has been delayed. Telkom said the impact of the recent global events on the capital markets had forced it to postpone the listing. Swiftnet’s listing was expected to take place by the end of March, as part of the company’s drive to unlock value. Rain and Telkom have been declared the winning bidders of the first round of broadband spectrum, shelling out a combined amount of more than R2.6 billion, the Independent Communications Authority of South Africa (Icasa) announced. Telkom paid R1.5 billion for its bands while Rain paid R1.1 billion. The release of additional spectrum is expected to benefit the rollout of 4G and 5G technologies. MTN Group Limited reported headline earnings per share (HEPS) at 987 cps, up 31.8%. The company declared a final ordinary dividend of R3.00, higher than the anticipated minimum of R2.60 per share. In a trading update for the year ended December 2021, Sun International expects headline earnings per share of between 95 cents and 115 cents per share, compared to last year’s loss of 234 cents. The company said revenues have been resilient despite the ongoing impact which Covid-19 related restrictions.

Eskom chief operating officer, Jan Oberholzer says the country is facing a significant strain on its electricity supplies due to multiple system breakdowns and that the company is currently using 9 million litres of diesel a day to keep the whole system running. The RMB/BER business confidence index rose to 46 in the first quarter of 2022 from 43 in the previous period. The government is considering extending the national state of disaster despite President Cyril Ramaphosa    promise that it would end on the 15th of March.

The mood in global markets was slightly better yesterday, when President Voldymyr Zelensky said he had “cooled down” on the idea of joining NATO and that he was open to dialogue on the fate of Eastern Ukraine republics, Donetsk and Lugansky, that Russia recognizes as independent. Both of which was prime factors behind Russia’s invasion. Market participants now await the meeting of the ECB later today for any signs of how Russia’s invasion of Ukraine will affect monetary policy in that region.

The US markets rebounded quite strongly yesterday as investors did some bargain hunting after the recent sell-off. The Dow Jones added over 650 points to close at 33,258, while the S&P 500 closed 2.6% higher. Technology stocks regained favour with the Nasdaq up over 3.6%. Netflix was up 5%, while Amazon.com Inc.’s shares rose 7% to $2 969.60 after its board approved a 20-for-1 stock split and authorised the company to repurchase up to $10 billion of its common stock. The FTSE 100 closed 2.8% higher at 7 158 while Germany’s Dax jumped over 7% to close above 13 700 as investors took advantage of undervalued stocks. Asian shares joined the global rally on hope that there is some sort of compromise between Russia and Ukraine. The Shanghai Composite rose 1.96% while Hong Kong’s Hang Seng index rallied 1.8%.