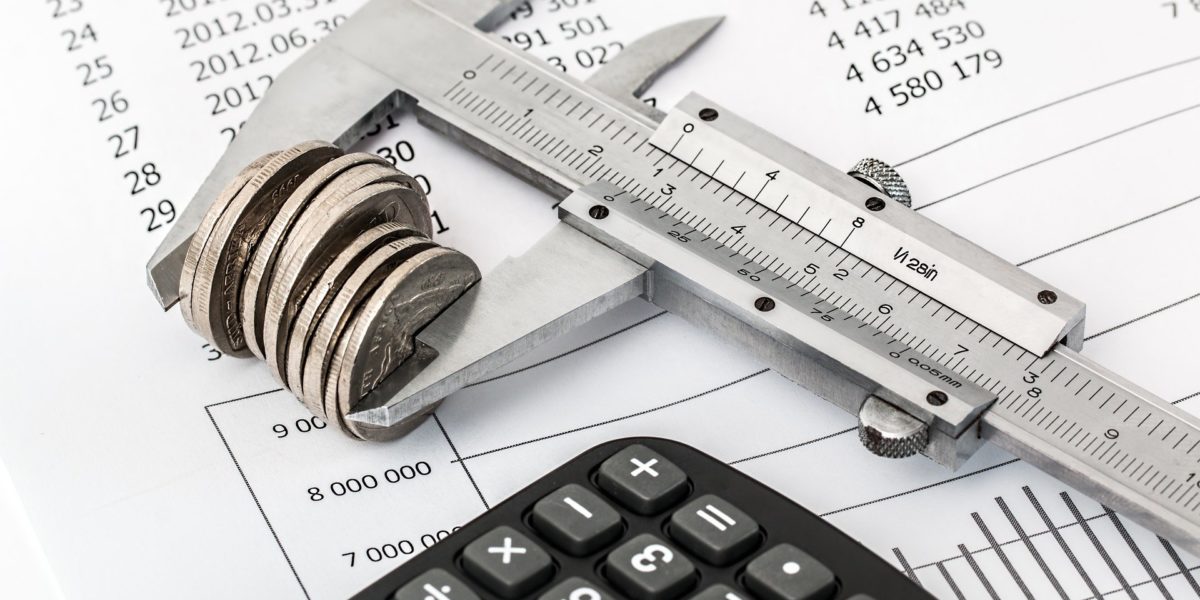 The JSE All Share Index closed 1.66% up at 73 889 on hopes of a ceasefire in the Russia-Ukraine standoff. Standard Bank Group Limited headline earnings for the twelve months to 31 December 2021 rebounded by 57% to R25.0 billion. Despite the pandemic-related disruptions, the group made significant strategic progress across several areas in 2021. The company declared a final dividend of 511 cents per share. Sanlam reported that its headline earnings per share rose 27% to 433 cents in the year to 31 December and that its operating profit was back at around 2019 levels. The company declared a dividend of 334 cents per share. Mondi has one paper bag plant located in Lviv, Ukraine, employing 100 people, production is currently suspended.

The annual inflation rate in the US accelerated to 7.9% in February, matching market expectations. The inflation was seen peaking in March, but the recent developments in Europe coupled with the ongoing supply constraints, strong demand and labour shortages will likely maintain inflation being elevated for longer. Investors are now focusing on the Federal Reserve meeting to take place on 15/16 March, where it is widely expected for the Fed to raise interest rates by 25 basis points.

China’s largest tech companies sold off following renewed concerns over China’s slowing consumption and the potential risk of U.S. delistings. JD.com was the hardest hit, falling as much as 18% and Alibaba Group Holdings Ltd. was down 6.6%. Hong Kong’s Hang Seng Index slid 2.8% to 20304. Goldman Sachs announced that it is exiting Russia, becoming one of the first major global investment banks to do so after the country invaded its neighbour Ukraine last month.