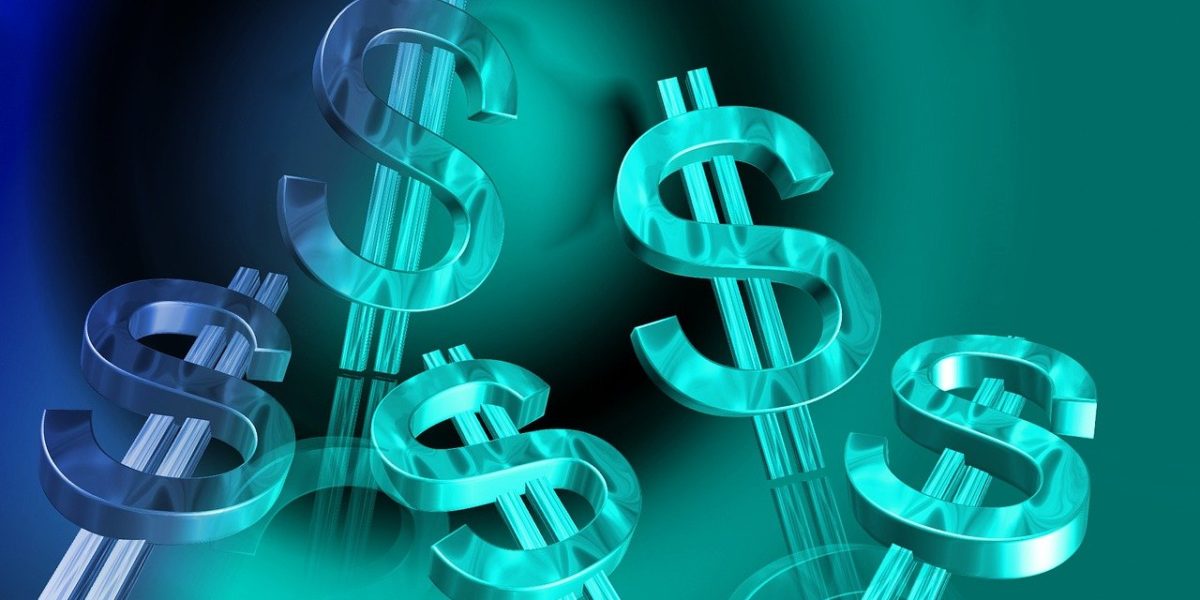 The JSE All Share Index slipped over 1.8% to 70 628, mainly led by tech Naspers and its subsidiary Prosus, tracking weakness in Tencent. Home Choice released its results for the year ended 31 December 2021, its headline earnings per share had grown by 24% to 203.5 cents. Its trading profit increased by 43% to R386 million, while its operating profit fell by 2.6% to R263 million. HomeChoice declared a final dividend of 20c a share. The company is looking to capture market share in the unsecured lending market, which is dominated by players such as Capitec Bank. It uses social media platforms such as Facebook and Instagram to market its product range. Famous Brands reported strong growth in sales, with some of their leading brands, Steers, Debonairs Pizza, Wimpy, Fishaways, Milky Lane and Mugg & Bean seeing their sales increase by 35.8%. The group’s results will be published on Tuesday, 31 May.

The national state of disaster to manage the Covid-19 crisis will be extended by another month until the 15th of April. Comair, which has been forced to ground both Kulula and regional British Airways flights, said it will require further funding to continue its operations on a sustainable basis. With consumers and businesses bracing themselves for higher petrol prices and government upgrading its inflation forecast, ministers said they are considering a suspension of the fuel levy to ease the impact of surging oil prices.

UK wage growth continues to rise. The jobless rate fell more than expected to 3.9% in the three months ending January of 2022 and below market expectations of 4%, while average weekly earnings including bonuses in the UK increased 4.8% year-on-year in the three months to January of 2022 and above 4.6% in the previous period and market forecasts of 4.6%.  The US Federal Reserve is expected to deliver a quarter-point rate hike, which would be the first increase in the fed funds rate since 2018, later today. Nigeria’s annual inflation rate rose to 15.7% in February 2022 up from 15.6% in the prior month. The main upward pressure came from prices of food that rose 17.1% and transportation that was up 15.1%.

The Hang Seng Index climbed 9% led higher by tech and airline shares. Tencent Holdings Ltd. and Alibaba Group Holding Ltd. were among the best performers, advancing 20% and 17% respectively, following a report by the official Xinhua news agency that China will keep the stock market stable and support overseas share listing. US stocks closed sharply higher with the Dow Jones rising 600 points at 33 544 while the S&P 500 gained 89 points to 4 262. Tesla Inc. had to raise its prices in the U.S.  after the company said it is facing higher raw materials and logistics costs. The entry level Model 3 car is listed for $46 990, up from the $44 990. European shares opened higher after a relieve rally on Wall Street and strong Asian markets, at the same time investors are also watching the continuing talks between Russia and Ukraine.