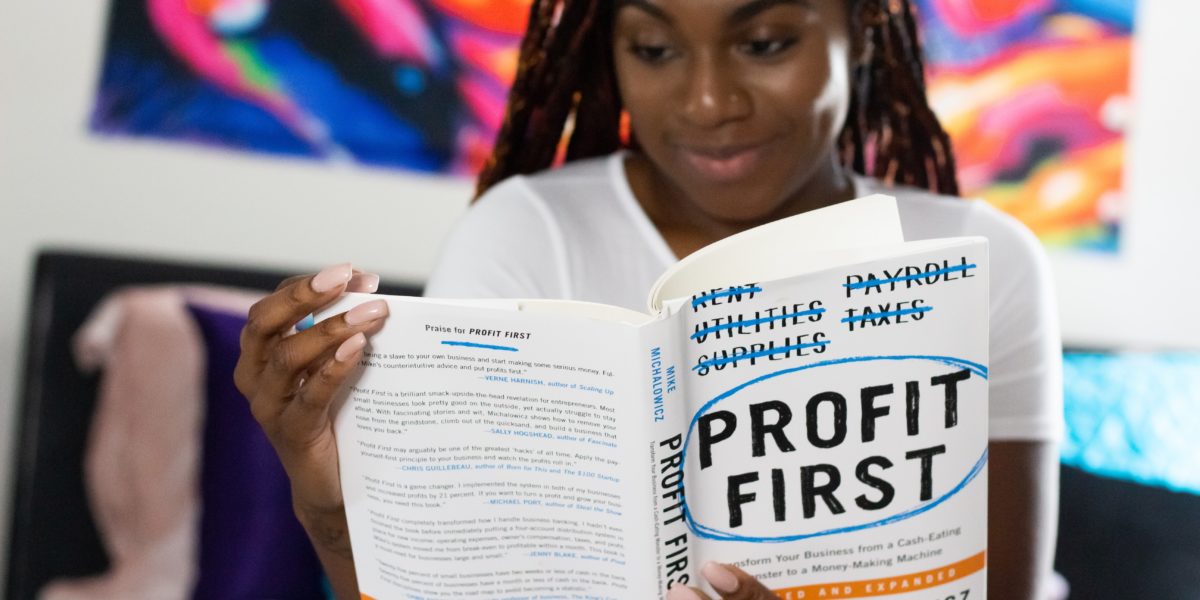 SA Company News:
The JSE All Share Index gained 4% to close at 73 484 mainly supported by a rebound in heavyweights tech Naspers and Prosus.
In a trading update from Datatec, the company said the group achieved a very strong operational performance during FY22 as it continued to benefit from technology demand for networking, security, and cloud infrastructure with an increased software and services mix. Datatec says it expects $4.65 billion in revenue for the 2022 financial year. Full-year results will be published on 24th May. Bytes Technology Group plc, one of the UK’s leading software, security, and cloud services specialists,
provided the following update on trading for its financial year ended 28 February 2022. The group delivered gross profit growth of approximately 20% and adjusted operating profit growth of approximately 23%. Bytes expects to release its preliminary results for the financial year on 24 May 2022. Libstar results showed that headline earnings per share grew by 18.8% to 80.4 cents. The group’s revenue increased by 7% however, its gross profit margin declined from 24% to 23%, which Libstar attributed to lower export margins and the rising costs of raw materials and packaging due to the local and international supply chain challenges.

SA Economy:
Retail trade sales increased by 7.7% in January 2022, compared to the same month in 2021. It was the fifth straight month of increases in retail activity. South Africa’s Civil Aviation Authority (CAA) lifted its suspension of Comair’s operations, opening the way for Kulula.com and British Airways Comair to operate again.