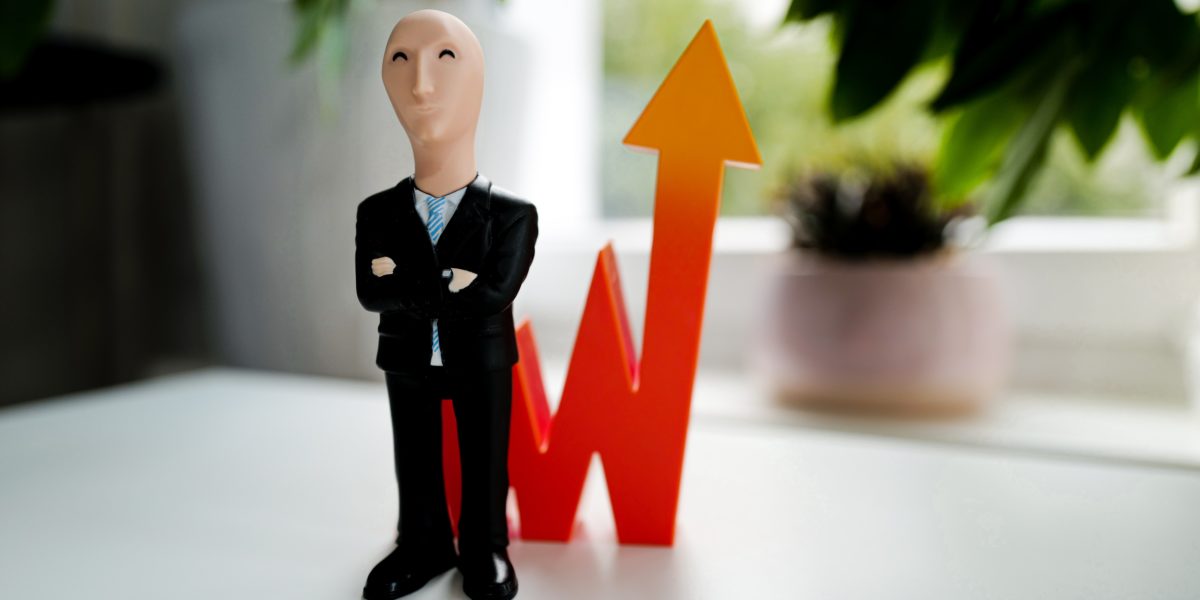 The JSE All Share Index gained for a second day in a row, closing up 0.87% at 74 124 points. Metair reported a 23% increase in its revenue to R12.6 billion for the year to end-December. Headline earnings per share doubled to 354c. A dividend of 90c per share was declared, compared to 75c in the previous year. Vodacom Group Ltd. said that it has acquired 110 megahertz of high-demand spectrum for R5.38 billion, as part of the Independent Communications Authority of South Africa’s auction.

The FNB/BER Consumer Confidence Index for South Africa fell to -13 in the first quarter of 2022 from -9 in the previous period. Consumer confidence weakened in the first quarter on concern about the economic ramifications of the war in Ukraine. The latest reading is well below the average consumer-confidence reading of 2. The government suggests those who can work from home do so if the petrol price gets any worse. International oil prices have soared to record levels in recent weeks because of the conflict and concerns over Russian oil supplies. As a result of the conflict, the price of fuel could reach R24 per liter next month. Eskom expects running costs for its diesel-fed turbines, which are used to keep the lights on when coal-powered plants break down, to surge as it struggles to keep up with maintenance. The utility said it will be required to spend R20.9 billion on fueling its open-cycle gas turbines in the 13 months through April next year.

The Bank of England raised interest rates 0.75% from 0.5% in a bid to stop fast-rising inflation. U.S. President Joe Biden is set to speak with Chinese President Xi Jinping later today, with the two leaders set to discuss Russia’s war against Ukraine and competition between the two countries. Russia made a dollar bond coupon payment yesterday thereby avoiding default. Peace talks between Russia and Ukraine have not made any significant progress, with the US warning that Russian President Vladimir Putin may threaten to use nuclear weapons if the conflict drags on.

The Shanghai Composite is up 1% to 3 250 and the Hang Seng Index is flat at 21 190. Tech shares were among the top losers, with Alibaba Group sinking 4.3% while Tencent is down 0.56% and JD.com slid 3.3%. Investors are now waiting for China to follow up on its promise to maintain market stability. The Dow Jones added over 400 points to close at 34 479, while the S&P 500 closed 1.23% firmer at 4 411 with energy and materials shares leading the gains. European shares are likely to open flat with geopolitics likely to dominate markets once again.