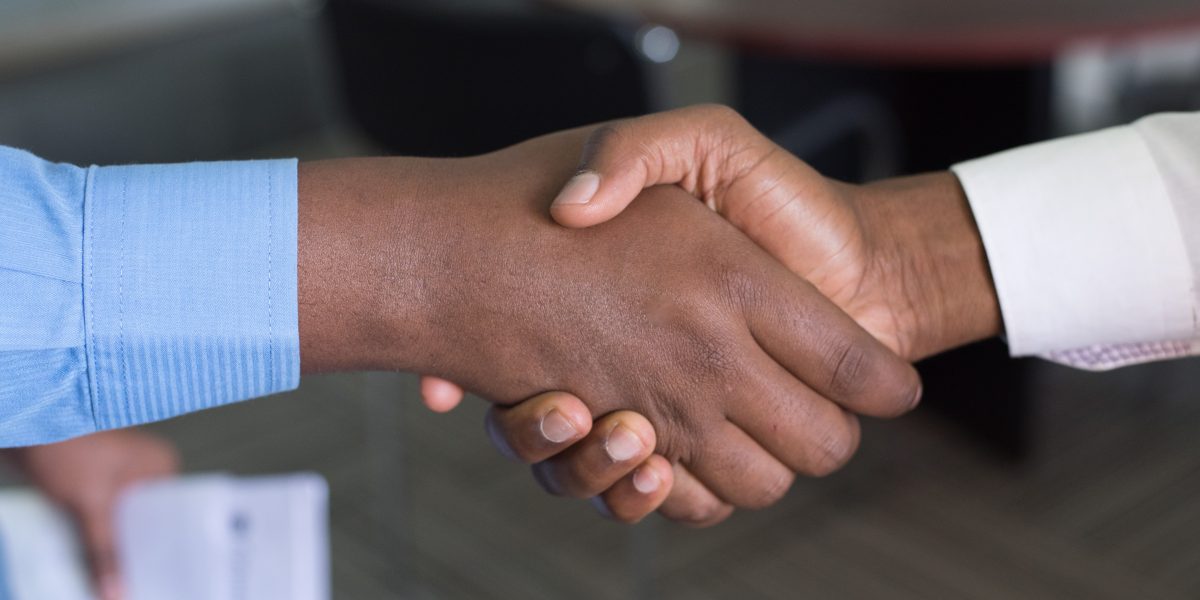 The JSE All Share Index rose 1.34% to a new record high of 77 110, supported by financials, tech stocks, and commodity shares. Impala Platinum reported a profit drop for the first half of the fiscal year, as it faced safety stoppages, industrial action, and power-supply interruptions, and lowered full-year production guidance. Implants reported a 20% decrease in gross profit to R17.9 billion and a 4% drop in headline earnings to R13.8 billion. Implants declared an R5.25 interim dividend, but it is down from R10 in the previous year. The PSG Group plans to delist from the JSE. The company wants to unbundle its stakes in Curro and other companies. It plans on doing so by buying all its shares from most shareholders and delisting from the JSE. The company says the significant discounts in which investment holding companies trade no longer makes listing attractive. Woolworths Holdings reported a 35.6% decline in half-year profit as it was badly hit by extended coronavirus lockdowns in Australia and civil unrest at home. Headline earnings per share fell to 168.2 cents. Woolworths declared an interim dividend of 80.5 cents a share.

South African manufacturing sentiment rose to the highest level in almost 15 years in February though its advance could be short-lived, with input costs likely to rise due to high international oil prices and geopolitical tensions. Absa’s Purchasing Managers’ Index, compiled by the Bureau for Economic Research, climbed to 58.6, from 57.1 a month earlier. The commodities boom is poised to continue in the wake of Russia’s invasion of Ukraine as sanctions against the Kremlin are expected to boost prices, in particular platinum group metals and aluminum. This bodes well for SA’s fiscus as the higher prices translate into greater tax revenue from buoyant profits at the mining companies.

The annual inflation rate in Germany rose to 5.1% in February 2022 from 4.9% in the previous month and in line with market expectations. Fed Chair, Jerome Powell is due to speak to lawmakers later today where he is expected to signal that the US central bank will go ahead with plans to hike rates this month. Global sanctions against Russia have prompted a string of major companies to announce suspensions to or exits from their businesses in the country.

Baidu Inc.’s fourth-quarter net profit slumped to 1.72 billion yuan ($272.6 million) from CNY5.17 billion a year earlier, missing a consensus estimate of CNY2.09 billion. In the US, Target shares stock rose 10% after the department store reported a 9% jump in revenue during the final quarter last year and forecast continued growth this year. Zoom Video Communications stock fell 2.8% after full-year revenue and profit came in below expectations, suggesting a hit from tough competition and lower sign-ups for its core meetings platform. The Dow Jones closed 597 points down at 33 294. Losses were driven by American Express falling 8.20%, Boeing down 5.16%, and JPMorgan down 4.33%.