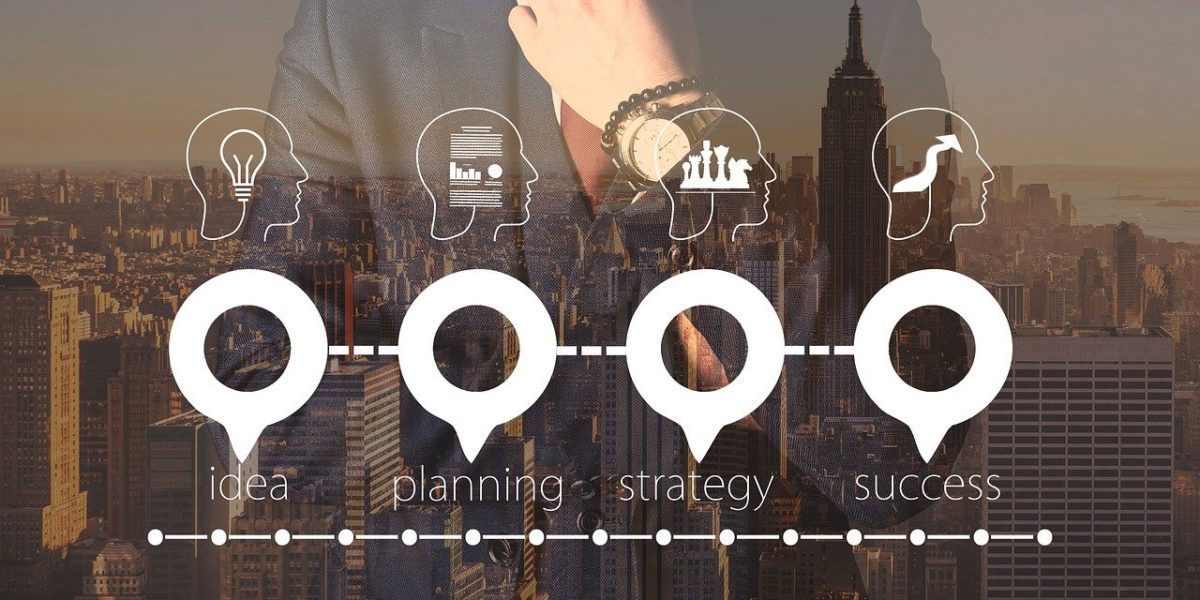 SA Company News:
The JSE All Share Index was up 0.98% to 74 847 on Friday, extending gains for a third session, supported by oil giant Sasol, iron ore producers, and tech stocks.MTN’s Chief Financial Officer said they will use the proceeds of a tower sale to fund the spectrum it bought in an auction last week for R5.2 billion. Investec raised its full-year profit guidance on Friday, the company said it is expecting a 90% increase in earnings. Earnings are expected to be between 51 and 55 pence for the year to 31 March, up from guidance of 48 to 53 pence and from 28.9 pence last year.

SA Economy:
The Reserve Bank is expected to hike interest rates by a further 25 basis points on March 24th citing upside risks to inflation stemming from the war. Stats SA will release its inflation figures tomorrow. The data is likely to show that consumer inflation has risen to an annual rate of 5.8% in February. Uber, Bolt, InDriver, and Didi drivers plan to disrupt major roads as part of a three-day strike calling for regulation of the e-hailing industry.

Global Economy:
The Russian stock market remained closed, and their central bank hasn’t yet announced if it will open this week. Ukraine has rejected an ultimatum to surrender the city of Mariupol, and Ukraine’s President warned that if peace talks with its Russian counterpart fail, it could start a third global war. China kept its benchmark interest rate for corporate and household lending unchanged. The one-year loan prime rate (LPR) was held at 3.70% while the five-year LPR remained at 4.60%.

Global Company:
The FTSE 100 outperformed yesterday ending 0.4% higher at above 7 430, with energy and mining stocks leading the gains. The Dow Jones was down 201 points to 34 552 after the Fed hinted at faster rate hikes to curb inflation pressure. The Hang Seng Index gained 0.9% to 21 411. Shares of property developer, China Evergrande Group were suspended after the embattled developer said it would not be able to publish its 2021 financial results by 31 March as well as that they will not be able to service another $2 billion repayment obligation due tomorrow. Hong Kong-listed shares of Alibaba gained more than 8% after the company reported that it has increased its share repurchase program to $25 billion from $15 billion, in a sign of confidence from the company.