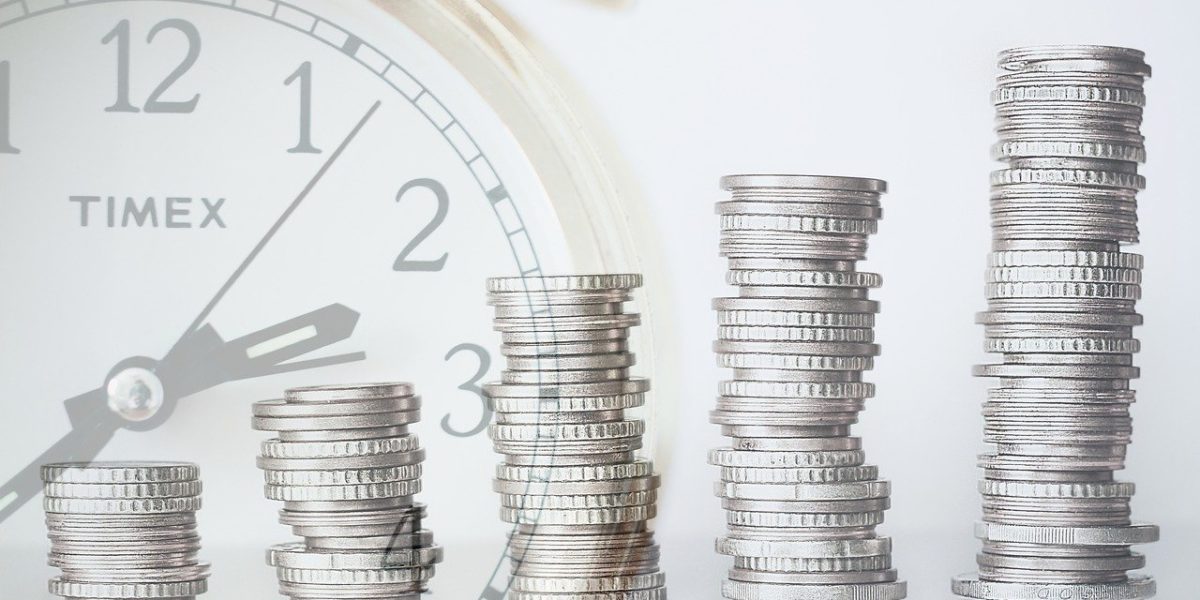 The JSE All Share Index closed 1.2% down at 74 838, dragged lower by tech stocks.Naspers dropped more than 5% after Tencent posts slowest revenue growth since going public in 2004.Implats announced that it had acquired a further 2,500,000 RBPlat shares constituting approximately 0.87% of the RBPlat shares.Motus Holdings, the importer and distributor of the Hyundai, Renault and Kia brands, has announced that it will list on the A2X exchange from 1 April 2022.Reinet Investments S.C.A. announced a share buyback programme whereby the company intends to purchase its shares at market price for an aggregate maximum amount of EUR 50 million subject to a maximum of 2.5 million shares over a period, ending 3 June 2022.

The consumer-price inflation rate was 5.7% in February, unchanged from the previous month and slightly below market expectations of 5.8%. The biggest contributor was food and transport costs. The South African Reserve Bank’s monetary policy committee is expected to raise the main repo rate today by 25 basis points to 4.25% in an effort to slow inflation.

US President Joe Biden is meeting with NATO allies in Brussels today, where he is expected to announce additional sanctions against Russia over its invasion of Ukraine. European leaders may be especially unwilling to follow the U.S. in stopping purchases of Russian oil and gas. The E.U., on average, gets 40% of its natural gas and a quarter of its oil from Russia. Chancellor Olaf Scholz of Germany, which has the largest economy in Europe, said halting such purchases would imperil “hundreds of thousands of jobs.”Russia President, Vladimir Putin has also responded to this proposed further oil and gas sanctions by saying it will require European nations to make payment for natural gas purchases in rubles. Investors remain on edge about the direction of monetary policy in the US and heightened uncertainties resulting from the war in Ukraine which now seems like it could last a lot longer than initially expected.

The Russian stock market is preparing to reopen today. Trading will have a very different look, whereby a plan is under discussion to split the market into separate markets for foreign and local investors. Tencent Holdings Ltd.’s revenue came in at 144.18 billion yuan (R334 billion) for the three months ended December, up 8% year-on-year. The slowdown was mainly because growth weakened and a fall in online advertising. Tencent continues to feel the impact of Beijing’s regulatory tightening on the domestic technology sector. Shares of Tencent Holdings is down almost 5%. The main indices on Wall Street closed lower, with the Dow Jones Industrial Average falling over 448 points to 34 358 and the S&P 500 sliding 55 points to 4 456. In Asia, most markets are trading lower. The Shanghai Composite fell 0.7% to 3 250 while the Hang Seng Index fell 0.51% to 22 040.