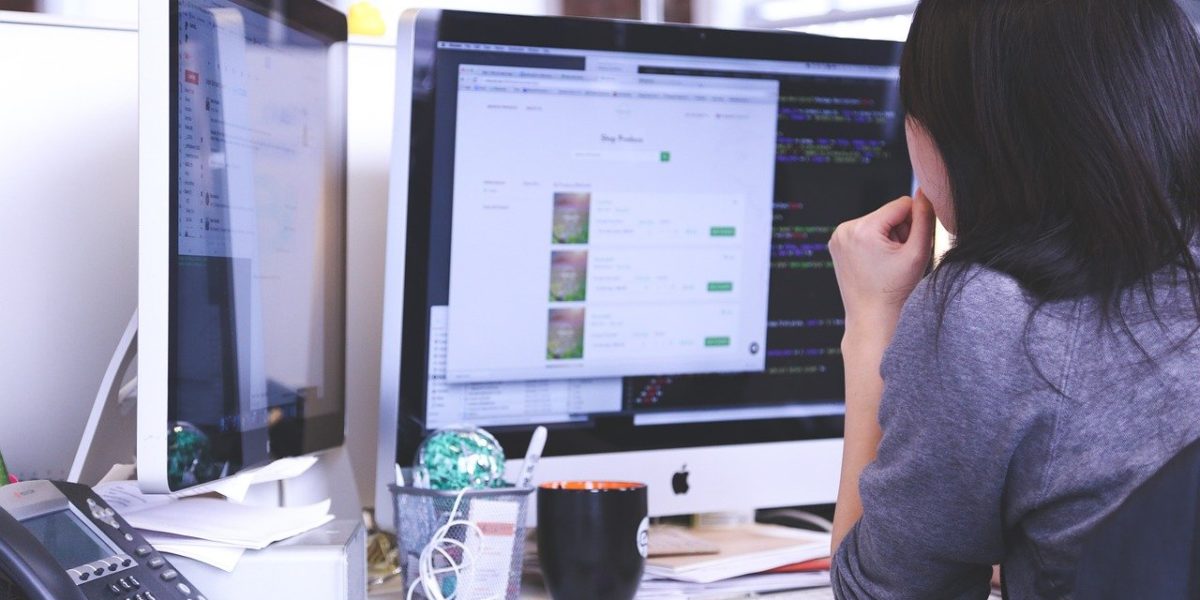 The JSE All Share Index closed unchanged at 74 325 on Friday. Anglo American announced the sale of the group’s remaining 8% shareholding in Thungela Resources. The Thungela shares were placed at a price of R154 per share, representing a 12% discount to the closing share price on 24 March 2022 and a 4% discount to the closing share price on 23 March 2022. RMI announced its unbundling of its shareholdings in Discovery and Momentum Metropolitan. For every 100 shares investors hold in Rand Merchant Investment Holdings (RMI) shareholders will get 10.9 Discovery shares and 26 Momentum Metropolitan Holdings shares. Hulamin announced its full year results for the year ended 31 December 2021 showing that earnings per share increased by 347% to 192 cents per share and revenue increased by 52% to R13 billion. No dividend was declared in respect of the current period.

The government warned that South Africa faces a possible fifth wave of Covid infections in the coming weeks as Covid-19 infections in China flares up. The SABC says that it needs more time to migrate from analogue to digital TV, with a large portion of the population still using the older analogue technology. The long-delayed move to digital is scheduled to be implemented on Thursday, but numerous broadcasters are requesting an extension.

China enters another lockdown to carry out Covid-19 testing, closing bridges and tunnels, and restricting highway traffic. They also said that all companies and factories will suspend manufacturing during this lockdown.  With war in Ukraine now entering its second month, new in-person peace talks between Russia and Ukraine are set to take place in Turkey this week.

The US Securities and Exchange Commission added social media platform, Weibo to a list of companies facing the risk of being delisted. Dutch company, Heineken said it has decided to exit its business in Russia as its business is no longer viable and sustainable following the outbreak of war in Ukraine. The Dow gained 153 points to 34 861 and the S&P 500 advanced 0.5% to 4 543. Tesla has already halted production at its factory in China due to the recent lockdown there. Hong Kong’s Hang Seng Index fell 0.6% to 21 269 and the Shanghai Composite is 0.10% lower on growing geopolitical risks and rolling Shanghai COVID lockdowns.