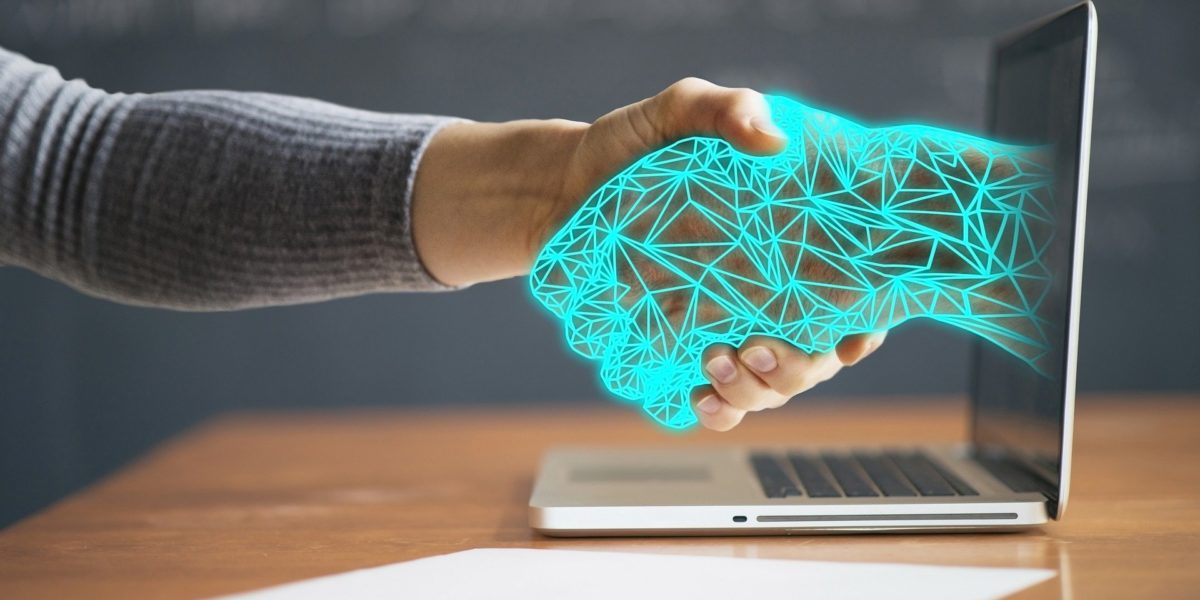 The JSE All Share Index was down 0.2% to close at 74 194.The National Union of Mineworkers (NUM) and Association of Mineworkers and Construction Union (AMCU) said that they will continue with strike action against Sibanye. The workers have been on strike since the 9th March, demanding an increase of R1 000 per month over the next three years.Private education provider ADvTECH, saw an 8% growth in revenue to R5.9 billion while its operating profit increased by 22% to R1.1 billion. A final dividend of 31 cents per share was declared.Absa Bank has promoted Arrie Rautenbach as its new CEO, after the departure of Daniel Mminele.

The government is set to destroy more than 92 000 doses, worth R13m, of Pfizer’s coronavirus vaccine that will expire at the end of March. S.A. has a further 11.58-million Pfizer shots, of which 897 270 doses expire at the end of May, 5.846 million at the end of June and 4.832 million at the end of July.Business leaders attending the fourth presidential investment conference last week condemned the red tape they said was still strangling growth in SA despite government pledges to eliminate it. However, President Cyril Ramaphosa says he is pleased with the confidence shown by investors as a total of R332bn was raised at the conference.

Investors will continue to focus on the strength of the U.S. economy and the Federal Reserve’s plans for upcoming interest rate hikes. The monthly nonfarm payrolls report for March is due on Friday, with economists expecting the U.S. economy to have added another 475 000 jobs.Ukrainian and Russian negotiators are to meet in Turkey today, raising hopes for a ceasefire and easing of sanctions against Russian energy supplies.The city of Shanghai remains under a two-stage, nine-day lockdown to curb the rising numbers of Covid cases.

The MOEX Russia index fell 2.2% to 2 431 as the Moscow Exchange allowed full trading of all Russian shares. However, authorities kept certain limitations in place to prevent a steep selloff, including a ban on short sales and a prohibition on foreigners from selling Russian shares.The Hang Seng gained 1% boosted by a rebound in technology companies such as Alibaba Group gaining 2.07% and Tencent Holdings up 3%. Apple Inc is planning to lower iPhone and AirPod production due to a demand slowdown caused by the Ukraine crisis and rising inflation. Apple shares were down about 2% on the back of this news.Tesla announced that its board has approved an increase in the number of authorised shares to enable a split in the form of a stock dividend. A stock dividend is a dividend paid to shareholders in the form of additional company shares instead of cash. These dividends do not affect the value of a company, but they dilute its share price. Shares were up 9% and Chief Executive, Elon Musk said he has tested positive for Covid-19.