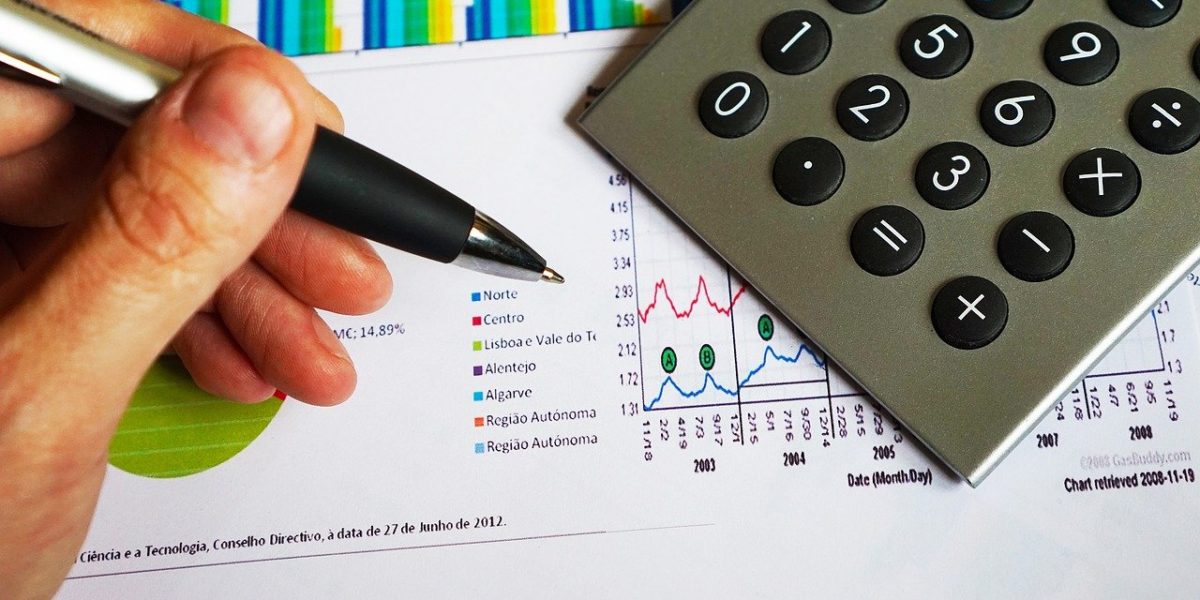 The JSE All Share Index was up 0.8% to 74 776, lifted mainly by tech stock, Naspers and bank shares. In a voluntary trading update from Barloworld, for the five months to 28 February 2022, the company said both revenue from continuing operations and operating profit increased. This is despite the invasion of Ukraine and resulting sanctions against Russia. Barloworld earns around 20% of its revenue from Russia. Barloworld expects to release its interim financial results on or about Monday, 23 May 2022. Wescoal has advised shareholders that the change of name from Wescoal to Salungano Group Limited was approved and has received confirmation from the Companies and Intellectual Property Commission that the special resolution for the change of name has been registered. The termination date for trading under the name of Wescoal Holdings Limited is Wednesday, 6 April. Gold production at Sibanye-Stillwater has ground to a halt as industrial action by NUM and AMCU enters its third week. The group’s gold mines accounts for 7% of group profit and employ about 31 000 workers.

South Africa’s unemployment rate climbed to 35.3% in the fourth quarter of 2021, up from 34.9% in the previous period according to data from Statistics South Africa (Stats SA). The number of unemployed persons increased by 278 000 to 7.9 million. This means that there are now 7.9 million people of working age who have no jobs. The youth unemployment rate, measuring jobseekers between 15 and 24 years old, was unchanged at a record high of 66.5%. The manufacturing sector lost 85 000 jobs while construction shed 25 000 jobs.

U.S. bond yields edged closer to flashing a recessionary warning signal, with the yield curve inverting, investors remained concerned for a period of slower growth and higher interest rates. Investor sentiment was supported by ongoing peace negotiations between Russia and Ukraine. Russia said it would sharply scale back military activity around Ukraine’s capital Kyiv and the northern city of Chernihiv. Russia’s chief negotiator, Vladimir Medinsky, said a meeting between presidents Vladimir Putin and Volodymyr Zelenskiy will take place simultaneously if and when a peace treaty was initialed by their foreign ministers. Investor focus will now turn to Friday’s non-farm payroll report to measure the job market’s strength.

Chinese tech stocks trimmed gains as a Wall Street Journal reported on new curbs facing the online video industry that fueled concerns that Beijing’s regulatory crackdown is not yet over.  Evergrande’s electric vehicle unit dropped 8.52% after their shares resumed trading however, shares of China Evergrande Group remained suspended until further notice. The Hang Seng index rose 1.94% as shares of Chinese tech stock, Tencent gained 2% to 384.80 HKD. US stock indexes extended gains yesterday with the Dow closing up 339 points to 35 294 and the S&P 500 rising 1.2% to 4631 as investors are closely monitoring peace talks between Russia and Ukraine.

Bitcoin having gained over 6% over the last 48 hours, its price surpassed $47k for the first time since the 3rd of January. Early in the year the price of Bitcoin dropped from $47 000 down to $33 000 on news that the Fed is withdrawing some of their previously applied stimulus measures while increasing interest rates as well. Bitcoin hit $48 234 on Monday evening, its highest since the 31st of December. It was last trading up 0.06% at $47 342. Its gains lifted smaller cryptocurrencies that tend to move in tandem with Bitcoin.