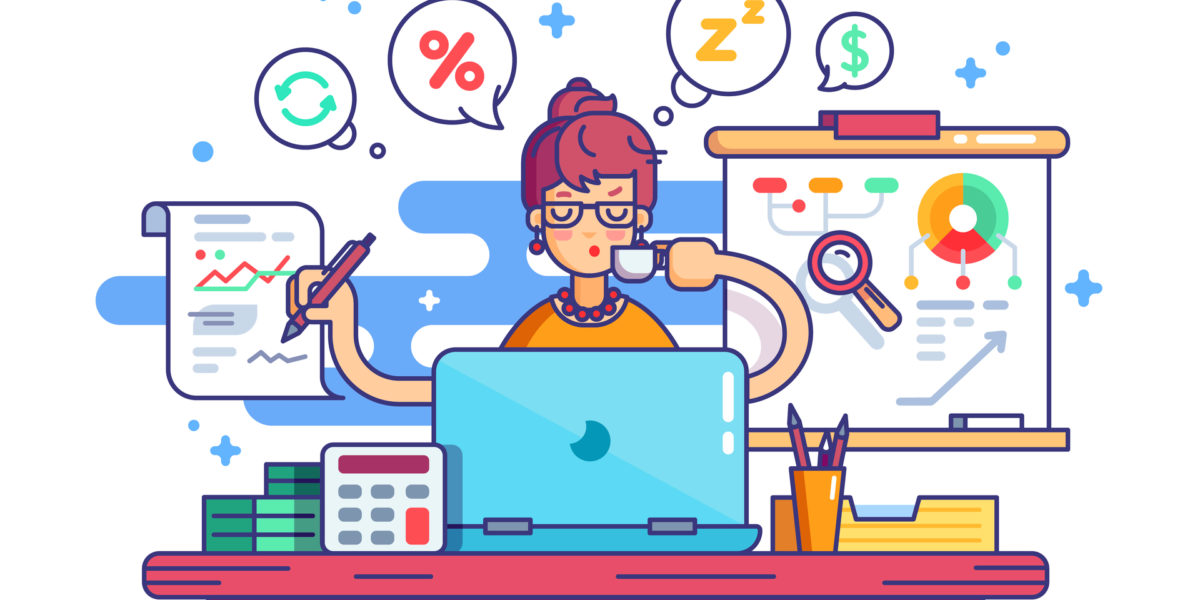 The JSE All Share Index closed 0.9% higher at 75 245. Restaurant Group, Famous Brands has announced that it had bought a 51% stake in Lexi’s Healthy Eatery. Lexi’s currently has four restaurants based in Rosebank, Modderfontein, Hazelwood (Pretoria), and Sea Point. Lexi’s Healthy Eatery focuses mainly on plant-based food, which is almost entirely vegan and free of gluten and refined sugar. The acquisition amount was not disclosed. The Takeover Regulation Panel has ruled in favor of Northam Platinum and determined that the Northam acquisition of Royal Bafokeng shares has not triggered a mandatory offer to be extended to all shareholders.

Fitch Solutions downgraded South Africa’s economic growth forecast from 1.8% to 1.5% for 2022 and warned countries that are heavily reliant on Russian imports that they could soon be faced with political instability due to rising fuel and food prices.In a sign that confidence in SA’s economy is improving, companies are showing more appetite to take on debt, South Africa’s private sector credit grew by 3.62% year-on-year in February 2022.

U.S. officials continue to warn that Russia has yet to show any significant signs of de-escalating the conflict. The March employment report, due out tomorrow, in the US, is expected to show that employers added 490 000 jobs and that the unemployment rate will fall further to 3.7%. German inflation rate accelerates to 7.6%, much higher than the estimate of 6.8%. The British economy grew 6.6% year-on-year in the final quarter of 2021, slightly more than the initial estimate of a 6.5% rise, despite the spread of the omicron coronavirus variant.

U.S. stocks fell on the back of concerns about rising commodity prices and no substantial breakthrough in talks between Ukraine and Russia to end the war. The Dow Jones Industrial Average was down 0.2%. to 35 228 and the S&P 500 fell 0.6% to 4 602. Asian shares are trading lower this morning with the Hang Seng Index retreating 174 points to 22 056 and the Shanghai Composite falling 0.4% to 3 252. Baidu Inc. shares fell 3.35% in Hong Kong after U.S. regulators added the company to the list of U.S.-listed Chinese stocks that could be forced off American exchanges.