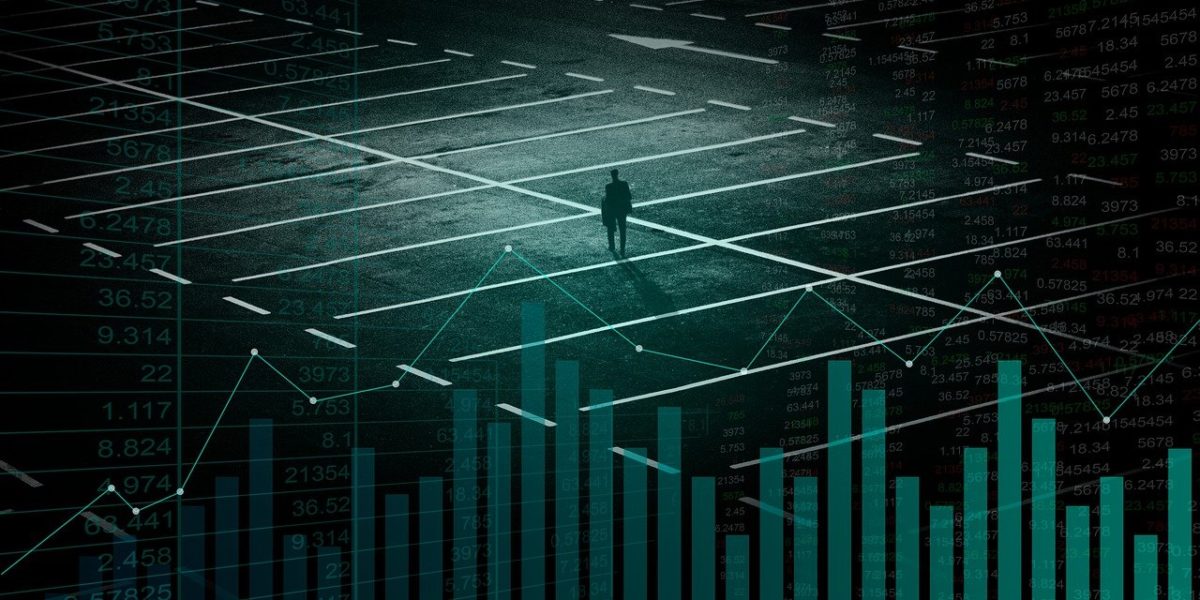 The JSE All Share Index reversed early gains and closed 0.19% lower at 77 390, mainly supported by the rising price of oil, gold and platinum group metals. Santam’s headline earnings per share increased to R24.95 per share from R9.05 per share in 2020. The company paid R24.5 billion in claims in 2021. Santam declared a final dividend of 790 cents per share and a special dividend of 800 cents per share.  African Rainbow Minerals (ARM) reported a 27% drop in headline earnings for the six months ended in December to R3.69 billion or R18.87 a share. ARM declared an interim dividend of R12 per share despite a 27% loss. The big drop in earnings came from its ferrous business.

The Purchasing Managers Index (PMI) released yesterday remained the same from the previous month at 50.9. A reading above 50 indicates expansion in business activity and a reading below 50 shows that business activity is generally declining. Many companies from the mining industry and other sectors are counting the costs of inefficiencies at Transnet, which remains a crucial part of the economy as it offers supply chain infrastructure. Exxaro, said it has suffered a R5 billion in lost export sales due to bottlenecks in the South African railways.

International companies continue to distance themselves from Russia. Volkswagen became the latest to say it will stop production in Russia, while fashion retailer, H&M and IKEA also said they would suspend operations there. Toyota and GM, which don’t produce in Russia, have said they will stop exports there, as well as Mercedes-Benz. Away from the war, the US employment report for February is due later today. Economists polled by The Wall Street Journal expect a gain of 440 000 jobs and the unemployment rate to decline to 3.9%.

The London Stock Exchange has suspended trading in more than 50 Russian stocks. Index providers MSCI and FTSE Russell have said they will cut Russian equities from their benchmarks next week and S&P Dow Jones Indices is considering doing the same. The FTSE 100 fell 2% to finish at 7 230 points. Wall Street ended 0.29% lower at 33 794 as investors remained on edge over the Ukraine crisis. Asian markets are all trading lower on news that the Ukraine nuclear plant, Zelensky, the biggest nuclear plant in Europe, was on fire. Japan losing 2.6%, China down 0.7% and Hong Kong lower by 2.7%