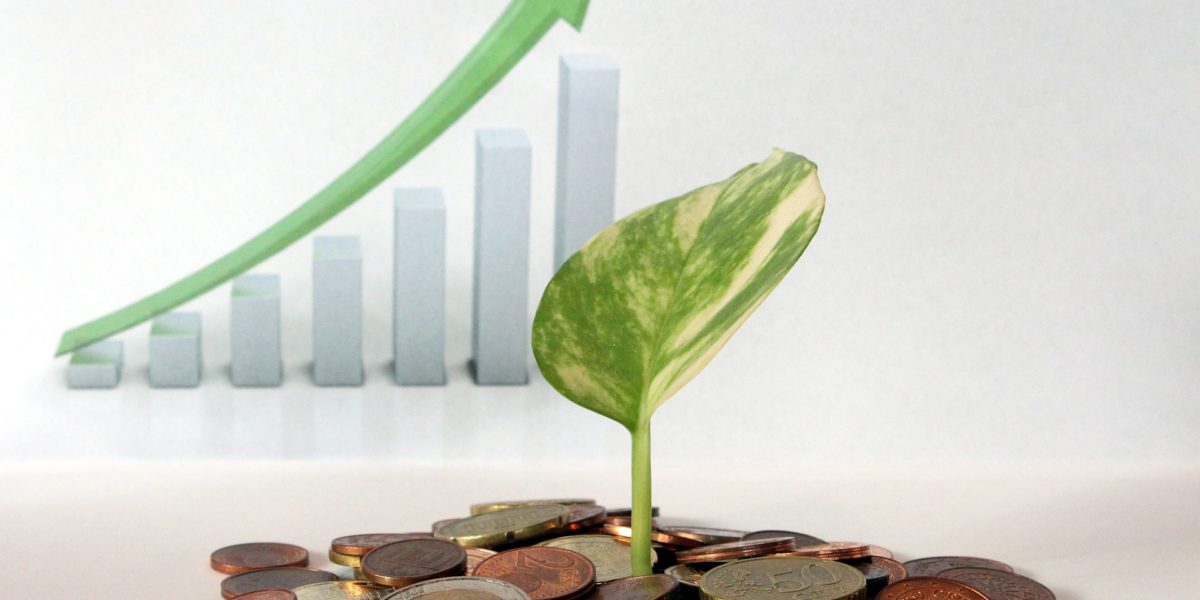 The JSE All Share Index fell over 3.5% to 74 710 on Friday, in reaction to the escalating tensions in Ukraine, with Naspers down 11% to R1 633.42, while its subsidiary Prosus lost 10%.  The London Stock Exchange suspended trading in the VK Group. Prosus owns 25.7% of Russia’s media company, VK Group which operates that country’s biggest social media network. Both shares were already under pressure before the Ukraine invasion, amid concerns about tighter tech regulations in China. Massmart Holdings reported that its annual headline loss widened by 65%, hurt by two waves of COVID-19 and resultant lockdowns, as well as looting during the country’s civil unrest last year. It’s headline loss came in at 1.5 billion rand from a loss of 924 million rand reported in 2020.

SAA’s privatisation deal could stall, as transport minister Fikile Mbalula failed to appoint two crucial air permitting councils that need to approve the deal. The tourism and hospitality industry has called for the removal of the stringent PCR test requirement for fully vaccinated travellers, in a bid to boost the sector on the back of declining Covid-19 cases. Eskom warned consumers that the power system is under severe pressure, and this could trigger rolling blackouts if consumption is not drastically reduced.

The conflict in Ukraine could last longer than expected after Russian President Vladimir Putin warned that the war in Ukraine would continue. Investors are also concerned about an inflation shock in the global economy due to the war that is causing rising commodity prices. The invasion has already led to surging prices in grains, metals, energy, and oil. The US unemployment rate edged down to 3.8% in February 2022 from 4% in the previous month. Average hourly earnings for all employees on private nonfarm payrolls in the US were unchanged.

Netflix Inc. is shutting its operations in Russia, one of the largest media companies to pull out of the market following the attack on Ukraine. Market sentiment remained dominated by war headlines, with Russian forces attacking and taking over Europe’s largest nuclear power plant in Ukraine. The Hang Seng Index slid 3.31% and China’s Shanghai Composite fell 1% to 3 400. The Dow Jones lost further ground on Friday falling 239 points, while the S&P 500 and the tech-heavy Nasdaq lost 1% and 1.5%, respectively.