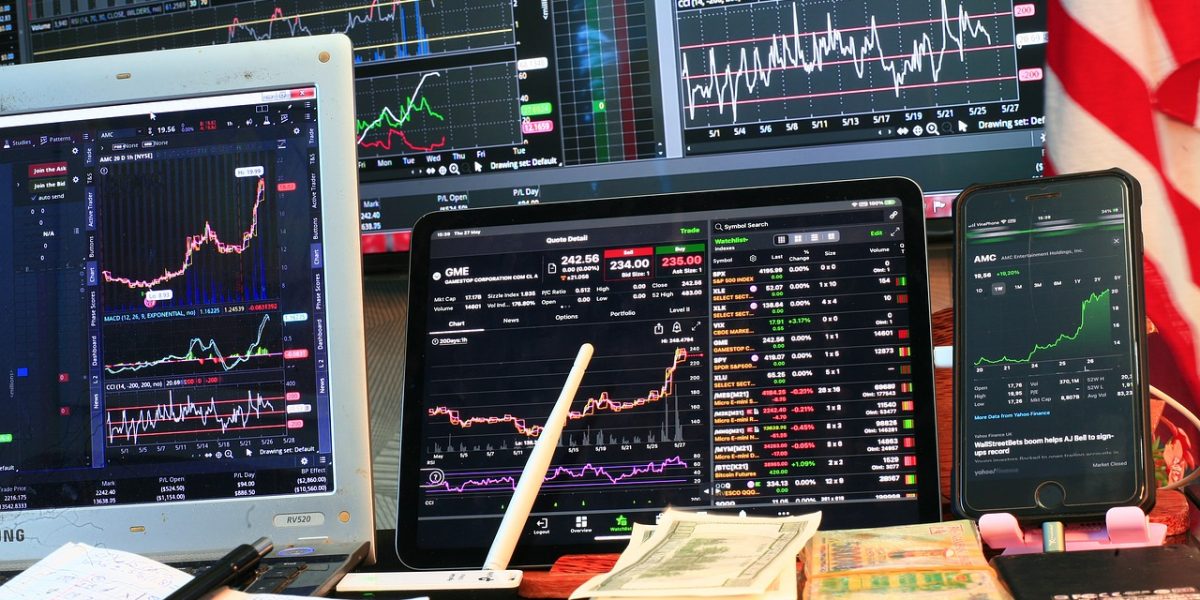 The Johannesburg Stock Exchange All-Share Index gained 0.44% to 75 907 points as gains in shares of MTN Group and Nedbank Group partly offset losses in the commodity sector with stocks like Gold Fields down 1.75%, Impala Platinum down 2.03%, and AngloGold Ashanti falling 2.3%.Grindrod CEO, Martyn Wade announced his retirement at the end of the month, after 14 years with the company. Chief Financial Officer Stephen Griffiths has been appointed as interim CEO. Pan African Resources said it would buy back as much as R50m of its own shares. The shares of the group, which is valued at R9.7bn on the JSE, rose as much as 5% in response to the news.

The Absa Purchasing Managers’ Index increased to 60 in March 2022 from 58.6 in the previous month. The latest reading pointed to the 8th straight month of expansion.Moody’s Investors Service has changed SA’s credit ratings outlook to stable from negative, citing an improvement in the country’s fiscal position as the government stuck to its debt consolidation plans and SA benefitting from higher commodity prices. The government’s intervention to reduce the general fuel levy by R1.50/liter for April and May means that the petrol price is expected to increase by about 30 cents per litre on Wednesday (6 April), although diesel should still go up by about R1.50/liter.

US jobs growth remains strong. Employers added 431 000 jobs in March and the jobless rate fell to 3.6% in March 2022 from 3.8% in the previous month and below market expectations of 3.7%. Average hourly earnings increased 0.4% after edging up 0.1% in February. That lifted the annual increase to 5.6% from 5.2% in February. Investor focus will turn to the minutes of the Federal Reserve’s March meeting on Wednesday, which will give the market an update amid widespread expectations for a half percentage point interest rate hike next month.

Chinese technology stocks in Hong Kong rose after Beijing announced proposed confidentiality rules involving offshore listings preventing full U.S. access to audits of Chinese firms listed there. These changes may reduce the risk of Chinese firms losing their Wall Street listings. Shares of Tencent jumped 3% and Alibaba soared 6.6% on the back of this news. Chinese markets are closed for a public holiday. The Dow Jones closed more than 100 points higher at 34 818 on Friday, as banking shares struggled with Citigroup losing 2%, while the S&P 500 added 0.3% to 4 545. European shares opened slightly higher led by a rally in healthcare stocks, with investors keeping an eye out for more Western sanctions after Ukraine accused Russia of war crimes.