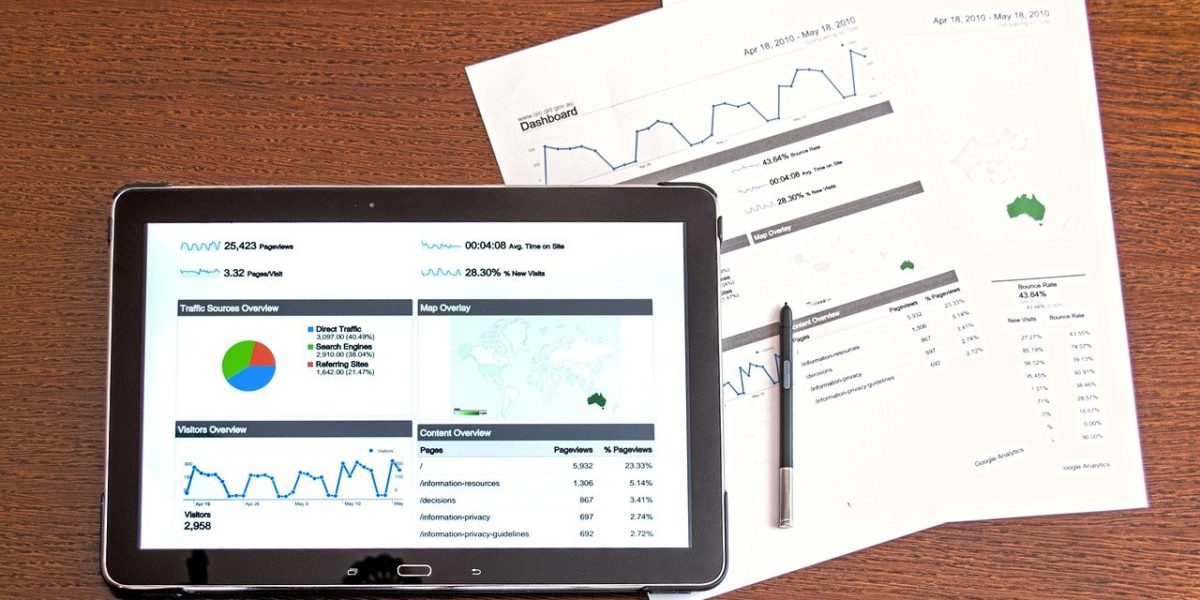 The Johannesburg Stock Exchange All-Share Index gained 0.4% to 76 220. MTN Group Ltd. is working with advisers at JPMorgan Chase & Co. on the planned separation of its financial technology business. The company is studying a variety of potential deals, including bringing in partners for some of its businesses as well as possibly listing certain units in the future, to unlock value and pay down debt. Caxton said that it is buying two businesses from the Swiss-headquartered packaging company Amcor in a deal worth R90 million. The businesses include the Amcor Cape Town bag-in-box pouching operations, which manufacturers bag-in-a-box bladders for boxed wine and Amcor Port Elizabeth, which produces products for the automotive tyre industry.

The S&P Global South Africa Purchasing Managers’ Index (PMI) rose to 51.4 in March from 50.9 in February, posting its highest reading in four months. A reading above 50.0 indicates growth in the sector. Farmers said they will not receive the full R1.50/l reduction in the general fuel levy, announced by the Treasury and the department of mineral resources & energy last week, and that this will have implications for consumers, who can expect the effect of higher fuel prices to lead to more rapid food price inflation in the months ahead.

The Eurozone final Services Purchasing Managers’ Index (PMI) index posted at 55.6 in March, up from 55.5 in February. The World Bank cut its economic growth forecast for China this year to 5% from its previous forecast for a 5.4% expansion, citing economic risks from the Ukraine war, the US monetary tightening and the resurgence of COVID-19 cases. Investors will be focusing on the release of the minutes of the Federal Reserve’s March meeting later today as expectations are growing that the Fed will act more aggressively at its meeting in May. Europe is considering banning Russian coal imports as part of a new round of sanctions. Germany is the largest importer of Russian coal in Europe.