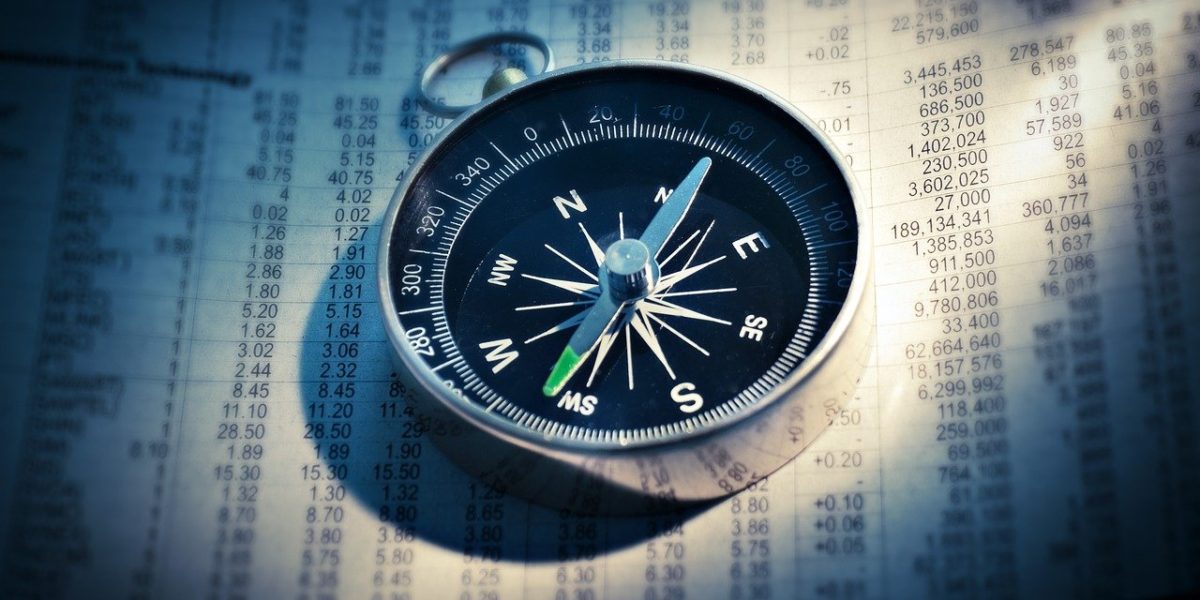 The Johannesburg Stock Exchange All-Share Index lost 0.5% to 75 880, led lower by shares of Richemont falling 6.6%, Naspers down by 6%, Mondi down over 3% and Growthpoint Properties lower by 2.2%. RBPlat CEO, Steve Phiri said a full takeover of Royal Bafokeng Platinum by Impala Platinum is “likely.” Impala holds 35.31% of RBPlat and has made a mandatory offer to the mid-tier PGM producer’s shareholders to acquire the remaining shares, which RBPlat’s board recommended its shareholders to accept. The shareholders have until June to make a decision. In a trading update for the year ended 27 February 2022, Pick ‘n Pay shareholders were advised that the group sales have increased 5.2% to R97.9 billion, compared to FY21 of R93.1 billion. The company said its headline earnings were expected to be in the range of 247.65-270.59 cents per share for the year.

The credit rating agency Moody’s has upgraded its outlook on South African banks and insurers from “negative” to “stable”. Moody’s said the South African insurers benefited from good market positions, robust capitalisations, and good underlying profitability. The Foreign Exchange Reserves in South Africa edged up to $58.16 billion in March of 2022 from $57.69 billion in February. It was the largest Foreign Exchange Reserves since last August, mainly due to the proceeds received from foreign borrowings, amounting to $750 million from the World Bank. After one year of closing its operations in South Africa, Greyhound will be back in service from the 13th of April. The relaunch of the bus service is expected to create hundreds of jobs and boost the tourism sector.

Investor sentiment was downbeat on fears of new sanctions against Russia following mounting evidence of war crimes committed by its forces on the outskirts of Kyiv where some 300 civilian bodies were found on streets and in mass graves. The United States and its allies are likely to further economically isolate Russia by imposing more sanctions, adding to global inflationary worries. The FOMC minutes showed that the central bank was considering hiking rates by 50-basis-point and it should shrink its balance sheet by $95 billion per month.

Asian markets are trading lower, with the benchmark Hang Seng falling 0.91% to 21 880 points with shares of Alibaba and Tencent down 1.9% and 1.68% respectively. The Shanghai Composite finished 1.4% lower at 3 236 on concerns of the worsening Covid-19 outbreak resulting in mass lockdowns. The FTSE 100 fell 0.4% to 7583 with losses in mining and retail shares dragging the index lower. The Dow Jones lost 144 points to 34 496, while the S&P 500 fell 0.97% to 4 481 as investors rotated out of technology shares and braced for higher interest rates that will slow the economy. Chipmakers,  Nvidia and Marvell Technology fell 5.9% and 2.6%, respectively.