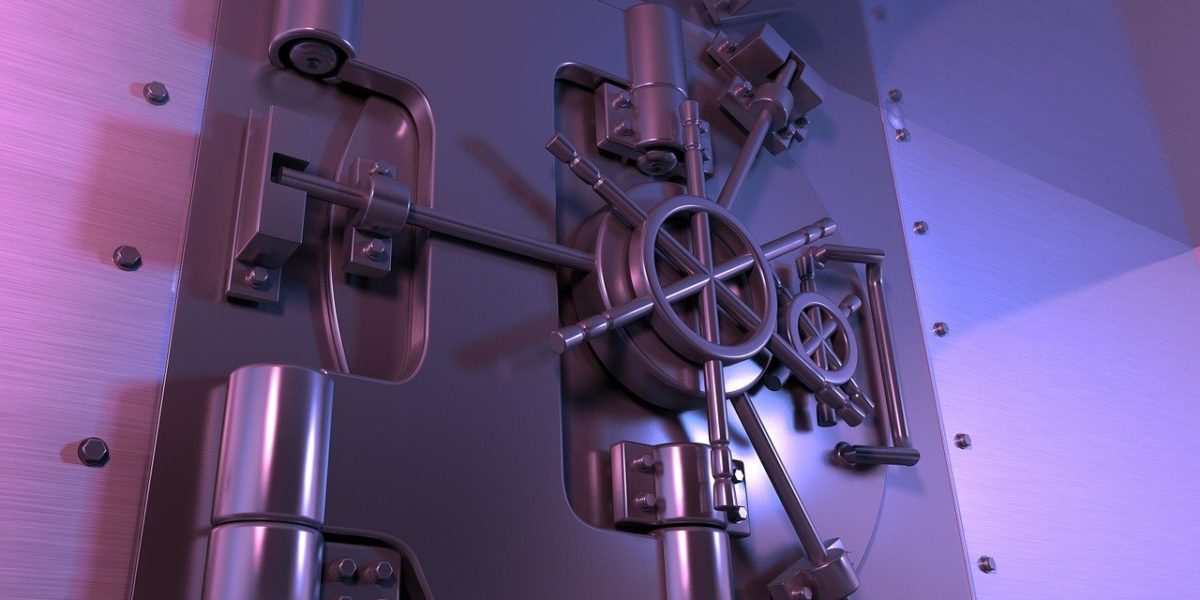 The Johannesburg Stock Exchange All-Share Index closed 0.46% down to 74 008 with Northam Platinum falling 5.8%, Tiger Brands down 4% and RMI Holdings down 2.6% weighing on the index. Vodacom has warned that the proposed amendment of bundle expiry rules could make data more expensive referring to Icasa’s recently published Draft End-user and Subscriber Service Charter Amendment Regulations, stating that all data, voice, and SMS bundles will only expire after six months. RMI Holdings will restructure its portfolio, through the unbundling of all the shares held by RMI in Discovery Limited and Momentum Metropolitan Holdings Limited, to RMI Shareholders. Each shareholder will get for every 100 RMI shares held, 10.91799 Discovery shares and for every 100 RMI shares held, they will receive   26.18136 Momentum Metropolitan shares.

Japanese motor company, Isuzu announced a R1.2bn investment to produce the new D-Max bakkie in the Gqeberha vehicle assembly plant. President Cyril Ramaphosa said the Isuzu investment showed “renewed confidence” in SA’s growth prospects. On Wednesday, the rate of positive Covid-19 tests rose to their highest level since February, indicating that the number of undetected infections may be rising. The National Institute for Communicable Diseases said that in total 2 032 tests came back positive, with 8.6% of those tested confirmed to be infected with the virus. According to the 2022 Green Drop Report, R8 billion is needed to restore South Africa’s sewage and wastewater facilities to basic functionality. More than 60% of South Africa’s sewage and wastewater treatment plants have been officially classified as being “poor to critical”.

Russia slipped to a technical default after their foreign banks declined to process about $650 million of dollar payments on its bonds, forcing it to offer rubles instead. Investors will keep a close watch on the first round of the French presidential election on Sunday with polls showing far-right, Marine Le Pen closing in on current president, Emmanuel Macron. The Reserve Bank of India kept its benchmark repo rate at a 4% during its April meeting, saying it was maintaining an accommodative monetary policy stance to support economic growth due to geopolitical uncertainties. China’s COVID-19 outbreak seems to be worsening, with new case numbers topping 21 000, causing Shanghai to keep its lockdown in place which was supposed to end this week.

The FTSE 100 was down 0.47% with Shell saying it will have to write off between $4 to $5 billion from its asset sheet due to its exit from Russia.  Tencent Holdings mobile games, Honor of Kings and PUBG Mobile continued to top a global ranking of the world’s largest mobile games in terms of revenue in the first quarter, according to recent data from Sensor Tower. Tencent share price was lower by 1.28% to HKD369.60. The Hang Seng Index fell 0.16% to 21 773. The Dow closed 87 points higher at 34 583, after dropping as much as 300 points earlier in the session and the S&P 500 was up 0.43% at 4500, with shares of HP Inc rising 15% after Warren Buffett’s Berkshire Hathaway disclosed a stake of 11% in the tech company.

Gold is up 0.33% to $1 930/oz, while Platinum gained 1.43% to $962/oz. The International Energy Agency member agreed to release 60-million barrels of oil from emergency stockpiles in the coming months in a bid to ease concerns over supply disruptions. Brent crude is down 1.75% at $101.18 a barrel.