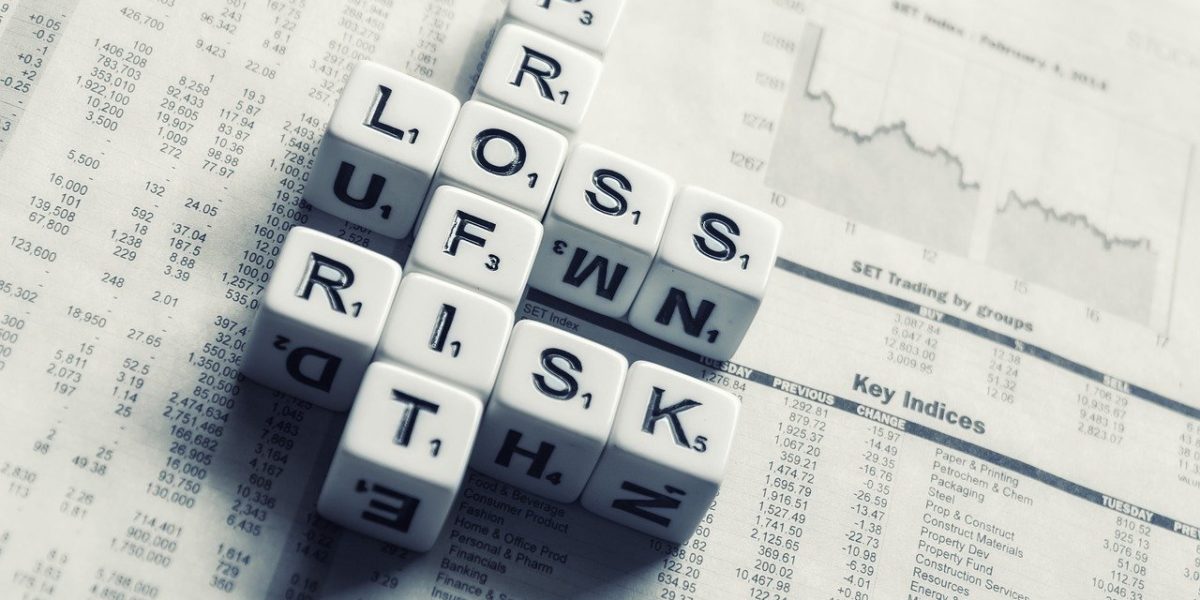 The JSE All Share Index closed flat at 75 497. Northam Platinum Holdings posted a 60% jump in half-year profit. Northam’s headline earnings per share (HEPS) came in at R96.15 for the six months ended December 2021, compared with R59.99 a year earlier. The company did not declare a dividend for the period.EOH holdings said in a trading update that it expects headline earnings per share to rise 206% – 222% in the six months to end-January, from a loss of 36c previously. Operating profit is expected to rise to R180m – R150m, from R76m previously. EOH’s shares closed 9.43% higher at R5.80.

The Producer Price Index (PPI) advanced by 10.5% from a year earlier in February 2022, up from a 10.1% jump in January and above market expectations of a 10% rise. The main contributors to the increase in headline PPI annual inflation rate were coke, petroleum, chemical, rubber, and plastic products. South Africa’s plan to add an estimated R95 billion worth of private power generation has been further delayed. The Department of Mineral Resources and Energy confirmed that the signing of power purchase agreements, by preferred bidders for the 2 000-megawatt emergency power programme, was postponed due to outstanding matters and conditions with Eskom. Finance Minister Enoch Godongwana’s announced an R1.50 per liter reduction in the fuel levy until end-May. A move that may provide some relief to workers and commuters in an economy struggling to cope with painful fuel price increases and the rising cost of transport, food and consumer goods.

The unemployment rate in the Euro Area fell to a record low of 6.8% in February of 2022.Optimism seems to be fading as Ukraine and Russia prepares for peace talks to resume today.The closely watched spread between the U.S. two-year and 10-year notes was barely above zero. The 10-year note last yielded 2.3781% and the 2-year yield was a 2.3648%. An inversion in the U.S. yield curve is viewed as a reliable signal that a recession may follow in one to two years.

European stocks were little changed as market sentiment was cautious ahead of key US jobs data to be released later today.Asian shares fell as investors worried about the impact of the Russian-Ukrainian war and the rising risks of a recession. The Hang Seng dipped 0.5% to 21 888 while the Shanghai Composite is up 0.82% to 3 279.Chinese real estate firms Kaisa Group and Sunac were suspended after missing the deadline for reporting annual results.The Dow Jones Industrial Average fell 550 points to 34 678. The S&P 500 was lower by 72 points to 4 530. The Dow and S&P 500 are both down 4.5% for the first quarter.