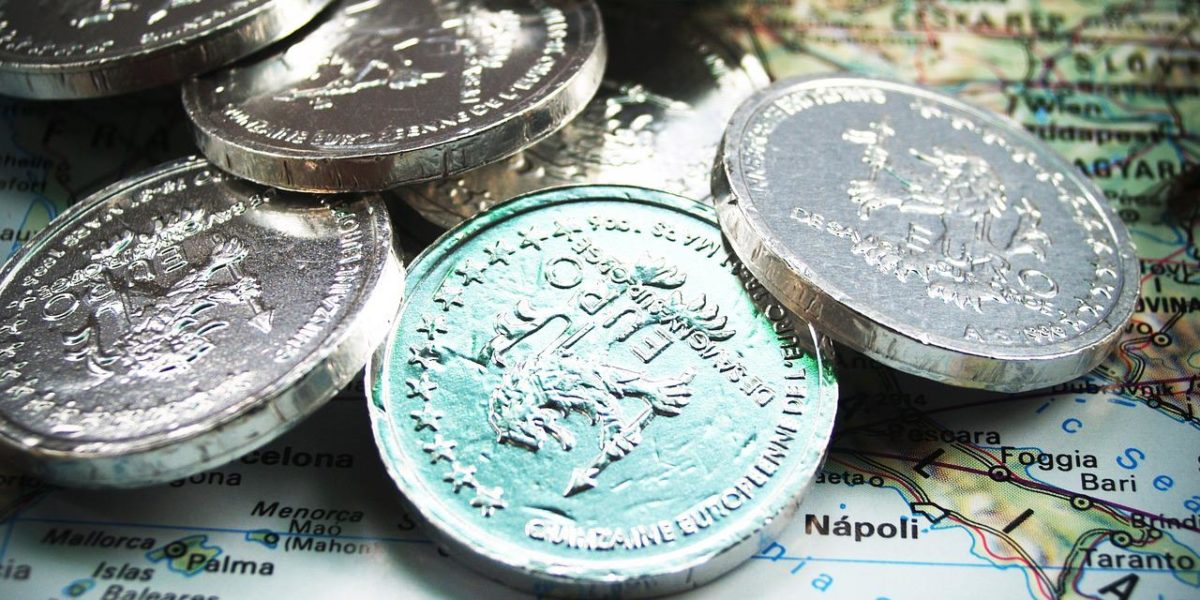 The Johannesburg Stock Exchange All-Share Index gained 1.04% to 74 776. Gains were led by heavyweights like Anglo American up1.9%, Richemont higher by 1.3%, commodity shares, such as Gold Fields Limited, gaining 1.32% and Sasol up 1.2%.Telkom and communications regulator Icasa have reached an out-of-court settlement, ending the high court litigation over the licensing of high-demand spectrum. Absa paid its former CEO, Daniel Mminele R30.47 million in total as part of a termination agreement, which included almost R500 000 for his legal fees.

South African consumers are being warned to brace for higher food prices this year as global supply chain backlogs are showing no signs of easing and are likely to worsen for the rest of 2022. This comes as the Food and Agriculture Organisation (FAO) said that world food prices jumped 12.6% in March. Two of the country’s largest metros are proposing a tariff increase for their utilities. The City of Ekurhuleni wants to increase the prices of water and sanitation by 11% from 1 July onwards and the City of Joburg has proposed increases of 9.75%. Both metros want to increase the tariffs charged on electricity by 9.61%. The South African Chamber of Commerce and Industry’s (SACCI) monthly business confidence index (BCI) slowed in March to 95.6 from 96.9 in February mainly due to the uncertainty caused by the Russia-Ukraine war.

The Russian central bank cut its key rate to 17% from 20% in an unscheduled meeting on Friday and could implement further cuts at upcoming meetings. The next regular meeting is set for April 19. The US and the European Union have announced new sanctions against Moscow, including an embargo on Russian coal imports. The British economy advanced 0.1% month-over-month in February of 2022, slowing sharply from a 0.8% growth in January and lower than the market forecasts of a 0.3% rise. The Chinese annual inflation rate rose to 1.5% year-on-year, higher than the 1.2% forecast and China’s producer price inflation eased to 8.3% year-on-year in March 2022 from 8.8%.

European shares rebounded on Friday. The FTSE 100 was up 1.5% with investors buying defensive stocks amid concerns about the central banks’ monetary tightening. Stocks leading the gains were Standard Chartered and Barclays, and miners such as Anglo American and Rio Tinto. The prospect of higher interest rates continues to undermine the valuations of tech companies. The Dow rose 0.4% to 34 721, the S&P 500 dropped 0.3% to 4 488. The Shanghai Composite fell 1.75% to 3 195 as investors assessed higher-than-expected Chinese inflation data. The Hang Seng Index is down 2.82% to a three-week low of 21 254, with Tencent down 3% and Alibaba Holdings retreating 3.3%.