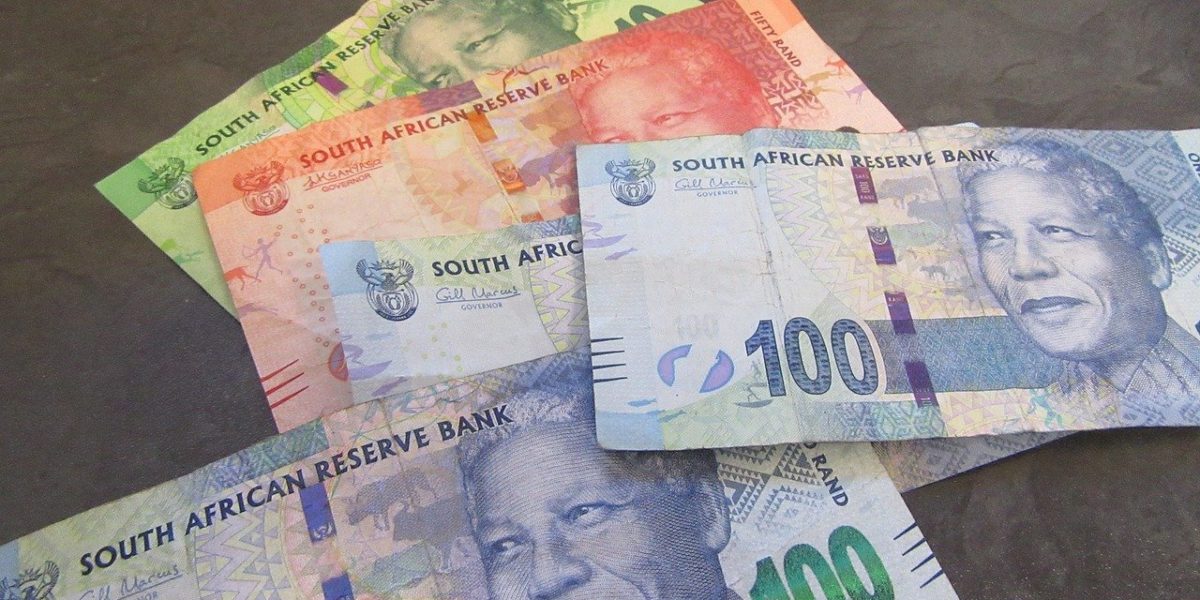 The South African Reserve Bank said in its biannual monetary policy review that the economic recovery was threatened by inflation and that it expects monetary policy to remain accommodative. The devasting floods that took place in KwaZulu-Natal has caused severe disruptions to roads and infrastructure in that province. The Durban port has been closed until further notice. Communication has also been affected, with Vodacom and MTN reporting that about 900 of their towers are down. This infrastructure damage comes less than 10 months after KZN and Gauteng experienced more than R50 billion economic fallout after businesses were looted and damaged during the riots in July 2021.