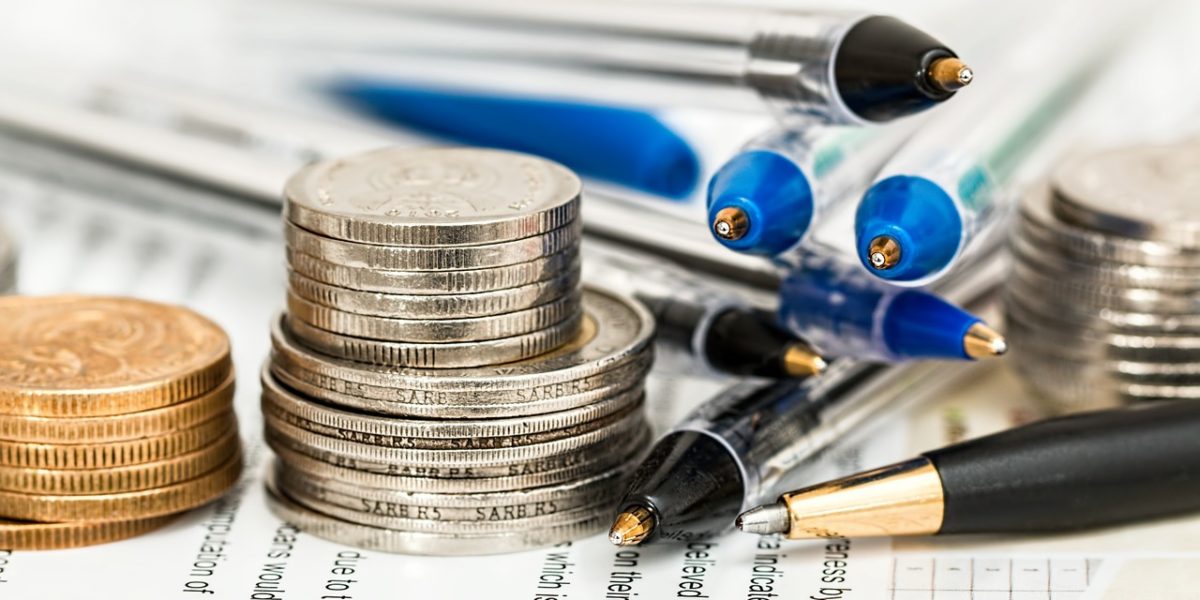 The Johannesburg Stock Exchange All-Share Index was down 0.6% to 73 536 as investors continue to focus on the war in Ukraine and China’s Covid-19 outbreak.  Sappi has closed its three mills in KwaZulu-Natal in response to flood damage. News of their mill closures and damage to Sappi’s inventory sent its share price falling as much as 7%. Pepkor said that its distribution centre in Durban was also damaged by flooding and had to close the centre and sent workers home for their safety.  ArcelorMittal South Africa (AMSA) has started work to develop two 100 MW renewable energy projects to help supply clean power to its energy-intensive steelmaking facilities. An alternative energy source will offer the company more energy security and less dependency on Eskom’s costly power supply which the steelmaker said has significantly impacted the business performance in recent years.

Retail trade sales fell by 0.9% year-on-year in February 2022 after rising by 7.7% in January, as reported by Statistics SA. Hardware, paint and glass sales saw the biggest decline of 4.9%, followed by food, beverages and tobacco that declined by 4.4%. The World Bank has warned that South Africa’s economic growth could decline by 2.8% in 2022 from an estimated 4.9 percent recorded in 2021, dragged lower by persistent structural constraints as well as the impact of the ongoing war in Ukraine on our economy.

China’s cabinet said that the country would use easing measures such as cuts to banks’ reserve requirements (RRR) to support an economy battered by COVID-19 lockdowns. That has sparked talk of rate cuts. The People’s Bank of China (PBOC) is expected to cut the rate on medium-term lending facility (MLF) loans as soon as tomorrow. Total passenger vehicle sales in India grew 6.3% from the previous month to 279 501 units in March 2022, accelerating from a 3.4% rise in the previous month, despite a global shortage of semiconductors that continues to hurt the auto sector.

The Shanghai Composite rose 0.8% to 3 211. The Hang Seng Index rose 0.2% to 21 416 after China said that reserve requirement ratio cuts will be used to help spur the economic recovery there. Shares of Russian stocks and Russia-focused exchange-traded funds remain halted on US exchanges. The Dow Jones Industrial Average gained 1% to 34 565 and the S&P 500 was up 1.12% to 4 447. JPMorgan (JPM) shares fell 3.3% after the bank reported lower Q1 earnings and revenue and Delta Air Lines reported a quarterly loss, but said that the company will return to profitability in March.  European shares are set for a slightly firmer open after a positive close on Wall Street.