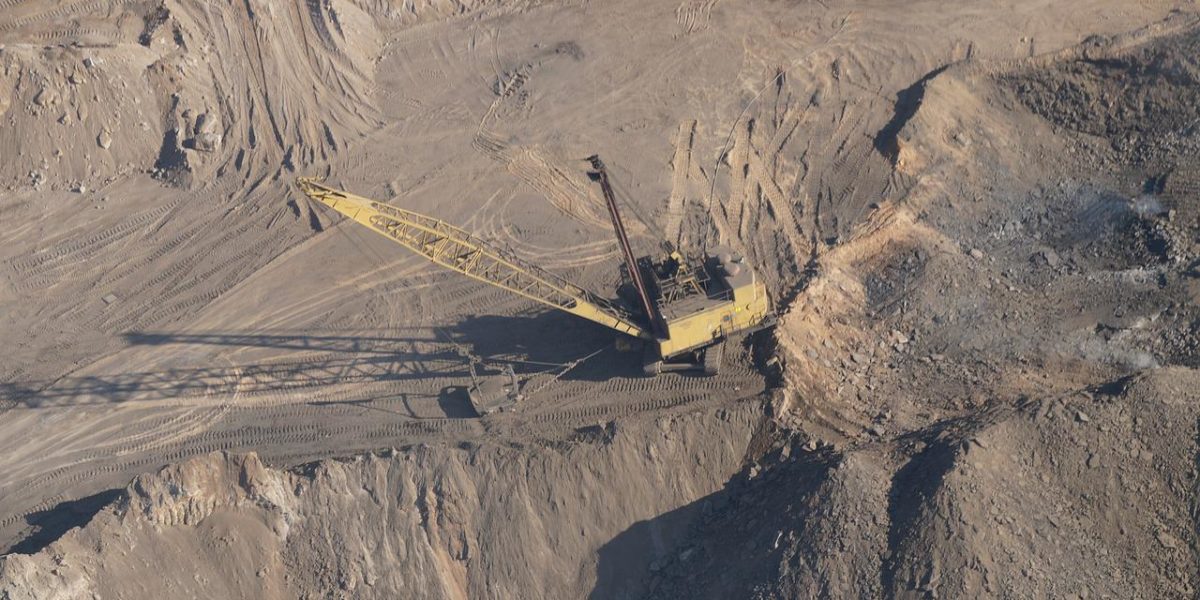 The Johannesburg Stock Exchange All-Share Index gained 0.4% to 73 383 on Thursday. The severe floods in KwaZulu-Natal caused the shipping and freight group, Grindrod to suspend its operations at five of its sites in Durban. The company says that operations will remain suspended for several weeks. In a trading update from the PSG Group, the company said its net asset value per share was between 38.4% and 39.5% higher at end-February compared to a year ago. PSG Group is still waiting for shareholders to give it the green light to proceed with the unbundling and the delisting of its stakes in PSG Konsult, Curro, Kaap Agri, CA&S and 25.1% of Stadio.

Eskom announced that it will be implementing Stage 4 load shedding today due to further breakdowns of its generation units at Majuba Unit 5 and Tutuka Unit 4. SA mining production fell 6% year on year in February and by 6.4% month on month. The biggest declines were recorded for iron and platinum group metals. President Cyril Ramaphosa restores a local state of disaster after floods in KZN and Eastern Cape. He said there will be no additional grants to fund relief efforts or finance repairs to infrastructure in the province, but promised government would make financial resources available to tackle the disaster and would approach parliament for a joint sitting on this matter.

The People’s Bank of China (PBOC) said on Friday it would cut the reserve requirement for all banks by 25 basis points (bps), releasing about 530 billion yuan ($83.25 billion) in long-term liquidity to cushion an economic slowdown. The European Central Bank (ECB) kept its interest rate unchanged at 0%, as expected. The World Bank announced it was cutting its global growth forecast for 2022 by nearly a whole percentage point due to the impact of Russia’s invasion of Ukraine. The organisation now expects economic growth of 3.2% in 2022, down from a prior 4.1% forecast.

The Hang Seng Index fell 2.68% to 20 940 on escalating worries that further impacts from lockdowns in China will slow economic recovery. The Dow Jones Industrial Average closed flat at 34 411 and the S&P 500 dipped 0.02% to 4 391. Bank of America’s quarterly results showed a 13% year-over-year drop in earnings per share, though the results were slightly higher than expected. The stock gained 3.4%. Investors will be paying close attention to quarterly earnings results from Netflix due today and Tesla out tomorrow. European markets are set for a mixed open with the DAX futures unchanged and FTSE futures up 0.47%.