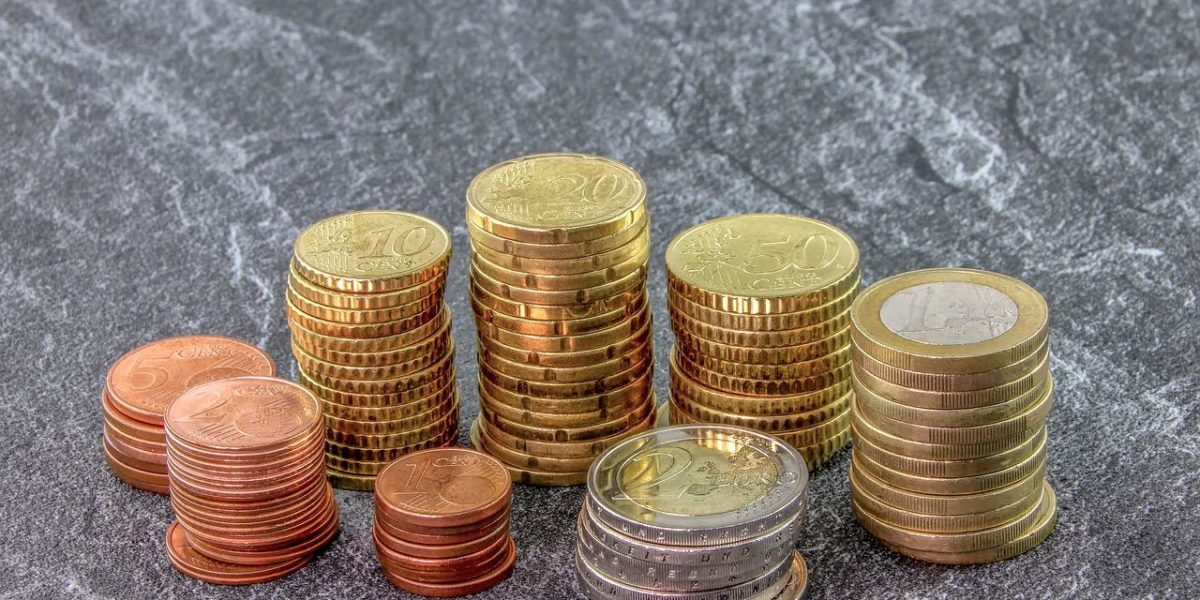 The Johannesburg Stock Exchange All-Share Index closed marginally lower at 73 783 with miners and tech stocks among the worst performers of the day. Cashbuild’s voluntary quarterly operational update has shown that the company’s revenue declined by 10% in the third quarter of 2022, compared to the same quarter in 2021, resulting mainly from fewer consumers that are focusing on home improvements as more employees are returning to offices, following the easing of lockdown restrictions and a decline in Covid-19 cases. British bank, Barclays is selling 63-million shares, about half of its remaining holding in ABSA Group. The bank is placing these shares to institutional shareholders via an accelerated bookbuild placing. BHP Group reported that quarterly iron ore shipments fell 8% from the previous three months as production was affected by temporary labour constraints and planned maintenance. The company said it would likely produce less copper and nickel this fiscal year than previously anticipated, but stuck to its production goal for iron ore despite these setbacks.

The annual inflation rate in South Africa rose to 5.9% in March 2022, from 5.7% in the prior month and slightly below market expectations of 6%. Main upward pressure came from costs of transportation, food & non-alcoholic beverages, housing & utilities. The South African Reserve Bank’s has an inflation target range of between 3% and 6%. Economists and analysts have warned that prices will likely increase even further in the coming months, with expectations that inflation will ultimately break through the band. The International Monetary Fund (IMF) lowered SA’s GDP forecast for 2022 and 2023 to 1.9% and 1.4%, respectively. According to the Agricultural Business Chamber (AGBIZ), South Africa exported $12.4 billion (about R184.4 billion) of agricultural output last year, which is a record and about half of what it produces in value terms a year.

China was a main focus for investors yesterday, after surprising markets by keeping benchmark lending rates unchanged, despite frequent government pledges to support a slowing economy hit by its worst COVID-19 outbreak in two years. Investors are also worried that China could face western sanctions due to its ties with Moscow. German exports to Russia slumped by 57.5% to 1.1 billion euros ($1.2 billion) in March because of sanctions imposed after the invasion of Ukraine.

The Dow Jones finished the session up 0.7%, while the S&P 500 fell 0.1%. Netflix was down 35.1% after reporting a surprise decline of 200 000 subscribers during the first quarter and the company is now the worst-performing stock in the S&P 500 this year.  The Hang Seng Index dropped 0.57% to 20 825. Technology stocks were among losers, with Tencent lower by 4.48% and Alibaba Holdings down 3.09%. The Shanghai Composite fell 1% to 3 120, where new energy and industrial stocks led the declines.