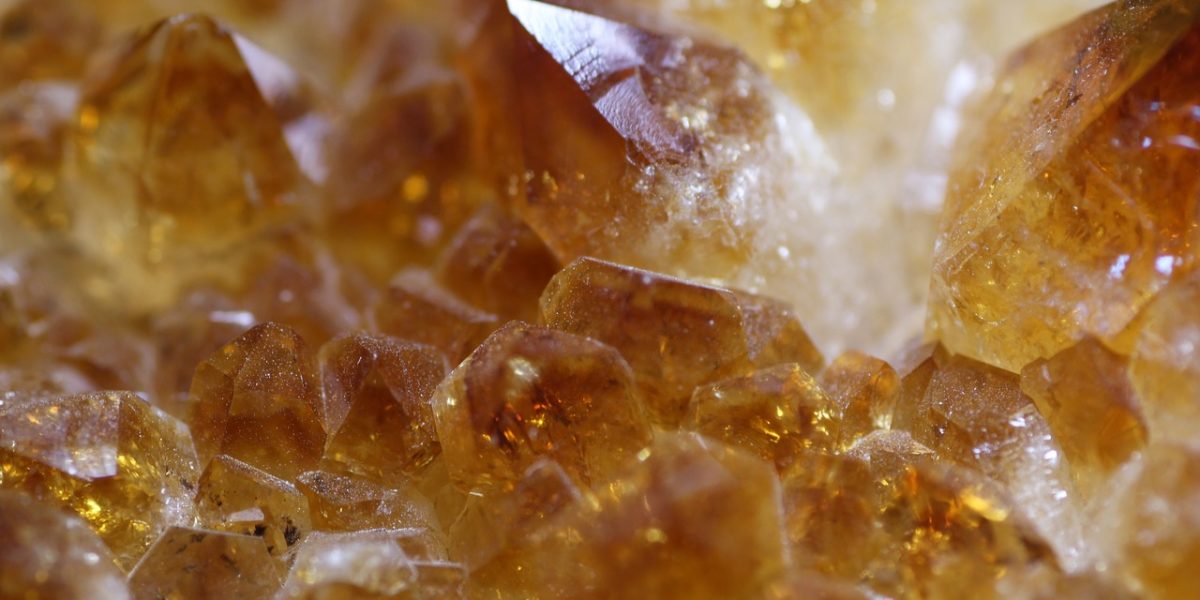 The Johannesburg Stock Exchange All-Share Index gained 0.6% to 73 350. Anglo American’s production for the first quarter of the year dropped by an overall 10% compared with the comparative period in 2021. Metallurgical coal dropped a notable 32% to 2.2 million tons, while iron ore was 19% lower at 13.2 million tons. Copper, manganese, nickel and platinum group metals production were down 13%, 11%, 8% and 6%, respectively. Anglo American shares fell 6% to R740.22. Kumba Iron Ore said in a production and sales report that for the quarter to end-March, total production was down 21% to 8.3-million tonnes, and total sales was down 8% to 9.5-million tonnes in the first quarter. Sales declined because of rail problems and low levels of stock available at the Saldanha Port. Its share price fell 12.76% to R578.56. In a trading update from Long4Life, the company reported that its headline earnings per share would increase by between 92% and 105% from 31.9 cents in the previous year. The group, whose brands include Chill Beverages, Sorbet, Sportsmans Warehouse and Candi & Co, is in the process of being acquired by Old Mutual Private Equity (OMPE). The acquisition was approved by shareholders in February. They will receive R6.20 per share.

The latest numbers of daily Covid-19 infections saw a sharp rise of positive cases at 4 406 in the latest period under review. This marks the highest number recorded in recent days. This represents a 15.8% positivity rate. 65 deaths have been reported bringing the total number of deaths to 100 276. Analysts have warned that this could be the start of the fifth Covid wave in the country, though there is no indication that a new variant is in circulation displacing Omicron. South Africa’s consumer prices edged closer to the upper band of the Reserve Bank’s target range at 5.9%. The increase in the cost of living was mainly due to global supply shortages and Covid-related disruptions to the world’s transport networks. In addition to this, the slowdown in China’s economy, the largest consumer of commodities will lead to a slowdown in demand for SA’s commodity exports. China is SA’s single largest trading partner.

ECB vice president, Luis de Guindos said that the central bank should end its asset purchase program in July and could raise rates that same month. Money markets are now pricing in a 20-basis point rise by July and more than 70 basis points of cumulative increases by the end of 2022. Chinese stringent lockdowns have raised more concerns about the prospect of further economic slowdown and supply-chain disruptions. Fed Chair Jerome Powell, speaking as part of an International Monetary Fund panel said that the central bank remains committed to taming inflation, opening the door for a 50bps interest rate hike in May.

The FTSE 100 Index closed flat at 7 627 as losses came from downbeat trading updates from miners such as Anglo American slumped after slashing its production outlook and lowered its full-year forecast. The Shanghai Composite inched down 0.07% to 3 078 as Covid lockdown measures and geopolitical tensions put more downward pressures on growth in China. The Hang Seng was down 0.2% to 20 642 with tech stocks, consumer non-cyclicals, and healthcare being the big fallers. TenCent and Alibaba sank 2.4% and 3.2%, respectively. The Dow ended 1.1% lower at 34 792 while the S&P 500 declined 1.5% to close at 4 393. Tesla shares was 10% higher after the company’s Q1 profit soared on higher revenue.