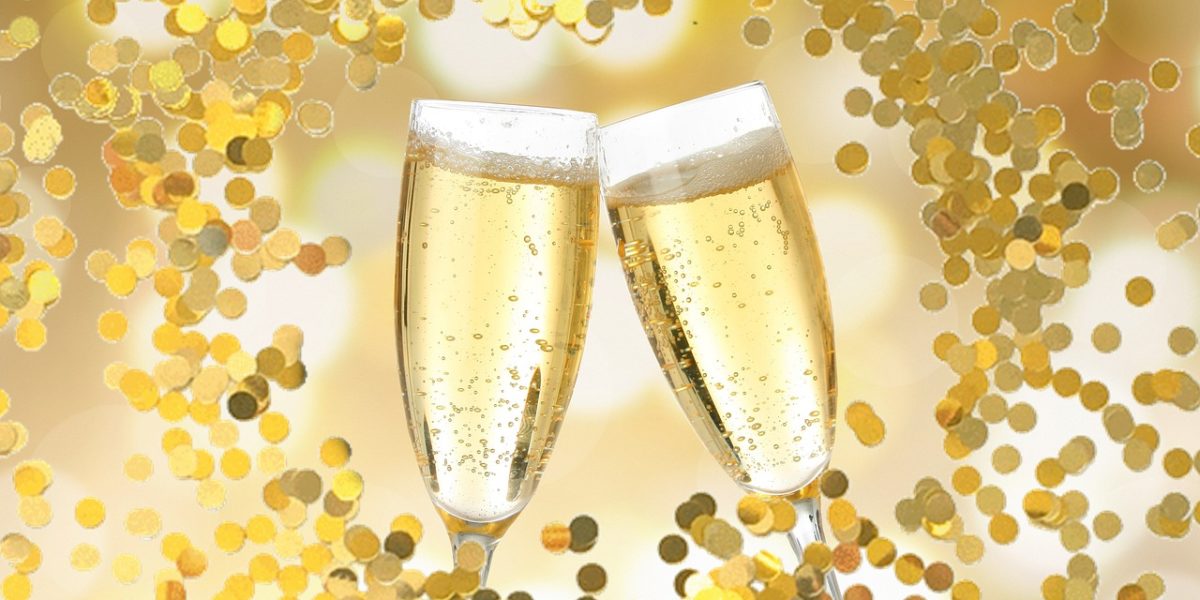 The Johannesburg Stock Exchange All-Share Index gained 0.4% to 76 220, led by Naspers that gained more than 8% to R1 607 after a 10% bounce in Tencent Holdings. The state-owned Public Investment Corporation has increased its stake in City Lodge to 10.047%, the hotel group said in a statement on Friday. On Friday Impala Platinum Holdings Ltd. reaffirmed guidance for the year ending June 30. Chief Executive Officer, Nico Muller, said that the operating landscape continues to be challenging due to the Russian-Ukraine conflict, rampant inflation, constrained supply chains and a tight labour market. Aspen’s Covid-19 vaccine plant in Ggqeberha, the Eastern Cape risks closure. According to director Stavros Nicolaou the plant has not received a single order for its Aspenovax vaccine. Aspen Pharmacare negotiated a licensing deal in November to package and sell Johnson & Johnson’s Covid-19 vaccine and distribute it across Africa.

Health Minister, Joe Phaahla said on Friday, that South Africa could be entering a fifth Covid-19 infection wave earlier than expected, after a sustained rise in infections over the past 14 days. At this stage health authorities had not been alerted to any new variant or changes to the dominant variant circulating, Omicron. South Africa’s trade surplus widened to R45.86 billion in March 2022 from an upwardly revised R11.5 billion in the previous month and is well above market expectations for a R19.9 billion surplus.

The Institute for Supply Management’s US Manufacturing Index fell to 55.4 in April from 57.1 in March, compared with expectations for an increase to 57.6. Investors are looking ahead to tomorrow, when the Federal Open Market Committee will issue a statement on its monetary policy where it is widely expected that the Fed will raise interest rates by 50 basis points. China continues to deal with the latest COVID-19 outbreak that continues to hamper economic growth and global supply chains.

Hang Seng is flat at to 21 123. Shares of Alibaba, Tencent and other Chinese internet companies have been under pressure in the last couple of months amid an unprecedented regulatory crackdown on the sector.  Japanese and Chinese markets are closed for a public holiday. The Dow Jones Industrial Average rose 0.26% to end at 33 061 points, while the S&P 500 gained 0.57% to 4 155 as Netflix and Meta Platforms jumped 4.8% and 5.3% respectively. European equity markets opened higher. HSBC is likely to be in focus today after its largest shareholder, the Chinese insurance company, Ping An, called for a break-up of the U.K. headquartered bank.