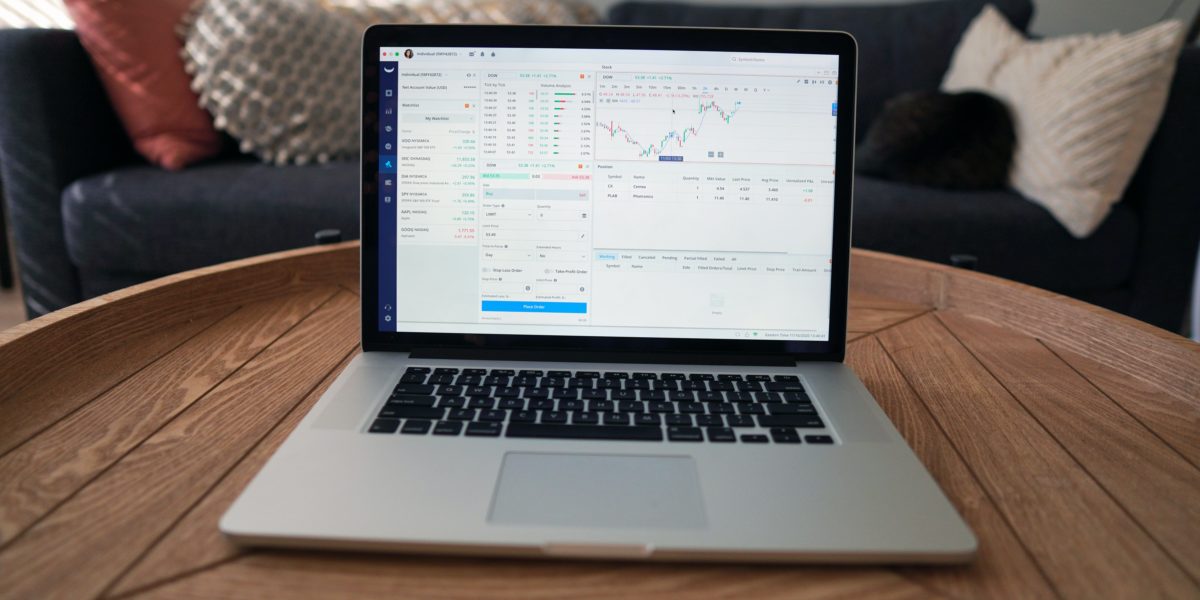 The Johannesburg Stock Exchange All-Share Index fell 1.52% to 71 338 led by weakness in commodity shares. Sasol was down 2% to R385.89 and Kumba Iron Ore fell 2.24% to R522.04.MTN Uganda said that its first-quarter pre-tax profits jumped by a fifth from the same period of last year, boosted by higher data sales. In the first three months of this year the firm’s pre-tax profit rose 20.2% to 143.7 billion shillings ($40.65 million) from the same quarter in 2021, as revenue from internet connection data ballooned 45% to 115.6 billion. MTN Group’s share price was up 0.2% to R168.01.Credit rating agency, Moody’s has upgraded Sibanye-Stillwater’s credit rating from Ba3 to Ba2 with a positive outlook.Car dealership, Combined Motor Holdings (CMH) said its headline profit per share grow by 117% for the year to end-February. Its revenue increased by more than 30% to almost R11.2 billion, while its operating profit rose 76% to R606 million. CMH’s share price closed unchanged at R28.

The Absa Purchasing Managers’ Index decreased to 50.7 in April 2022 from 60 in the previous month. Business activity and new sales decreased in the wake of devastating floods in the KwaZulu-Natal province, which left the area with significant infrastructure damage. Eskom announced that stage 2 load shedding would be implemented due to severe generation capacity constraints, and it will continue to last until next Monday. New-vehicle sales figures released by NAAMSA showed that 37 107 new cars and commercial vehicles were sold in April. That was almost 30% down on March’s figure of 50 465.The price of petrol will decrease 12c a litre from today while diesel will rise by 98c a litre because there is a shortage of diesel supply due to lower exports from Russia who is a major exporter of distillate fuel.

The lockdown in China’s capital is getting gradually tighter. Beijing asked it residents not to leave the city unless necessary and delayed the re-opening of schools.The US Fed is expected to announce a in hike interest rates by 50 basis points later today and detail plans for the reduction of its balance sheet over the next 16 months.The Bank of England will hand down its policy decision tomorrow.

Hang Seng fell 1.26% to 20 838 as shares of Tencent fell 3.16% to HKD 367.90.Alibaba shares in Hong Kong fell almost 9% on reports that police in Hangzhou, had arrested an internet executive named Ma. The stock rebounded when it transpired that it wasn’t Alibaba founder Jack Ma.Chinese and Japanese markets remain closed for a holiday.The Dow Jones Industrial Average climbed 0.2% to end at 33 128 points, while the S&P 500 gained 0.5% to 4 175.Pfizer stock gained 1.9% after the company said that revenue was $25.66 billion, beating Wall Street expectations for $24.1 billion. The pill treatment Paxlovid for Covid-19, which launched late last year, added another $1.5 billion in the first quarter.BP shares rose 5.2% after the energy company announced plans to increase share buybacks even after it recorded its biggest loss after writing down $24 billion to exit its Russia businesses.